You can grab a FREE Destiny 2 DLC in a promo by Epic Games available in a giveaway that ends August 30th 2022. The 30th Anniversary Pack includes a new Dungeon, Gjallarhorn Exotic Rocket Launcher, new weapons, armor, and much more. 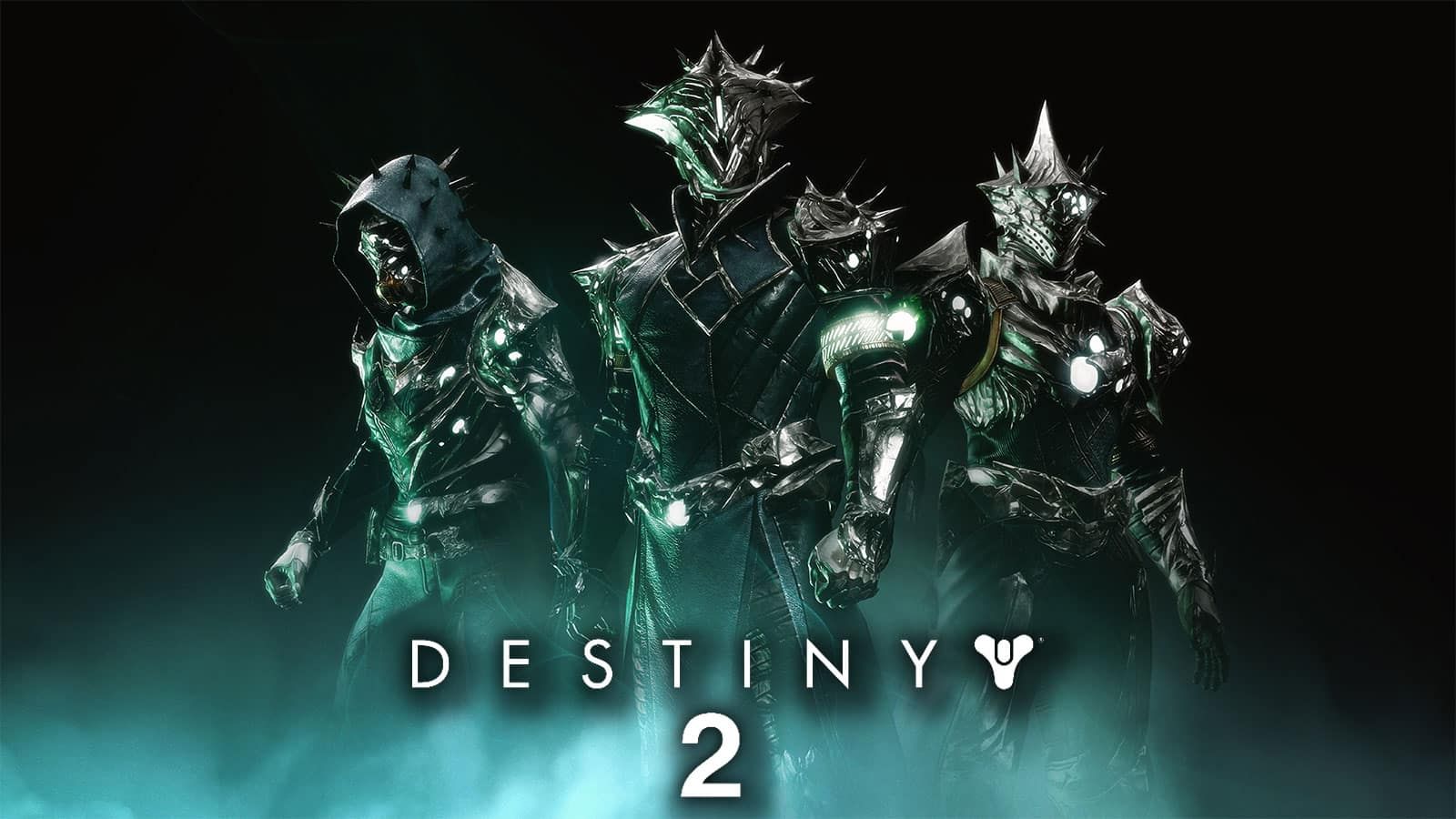 To celebrate the launch of Destiny 2 on the Epic Games Store, anyone that adds Destiny 2 to their library during launch week will automatically be granted the Bungie 30th Anniversary Pack. (This same pack costs a whopping $25 on Steam!)

Celebrate Bungie’s 30th Anniversary with a new dungeon, the Gjallarhorn Exotic Rocket Launcher, Thorn armor set, and an arsenal of weapons, gear, and cosmetics inspired by Bungie’s past.

Grasp of Avarice – Plunder the new three-player dungeon inspired by famed Cosmodrome loot caves of yore. Reveal a tale of riches and regret as you follow an adventurer who traded his humanity for treasure.

Treasure Galore – The Exotic Gjallarhorn returns alongside new weapons, ornament sets, emotes, Sparrows, Ghost Shells, and more. Pack your inventory with rewards that represent 30-years of Bungie, a legendary community, and a birthday party that could only happen starside.

You’ll need a base game of Destiny 2 to play this DLC. The base game is free and available here, and the free Bungie 30th Anniversary Pack DLC is here (free only before 30 August @ 5:00pm CET)