Get Anomaly Über Bundle on Steam for free

UPDATE: The developers have decided to end this giveaway early. 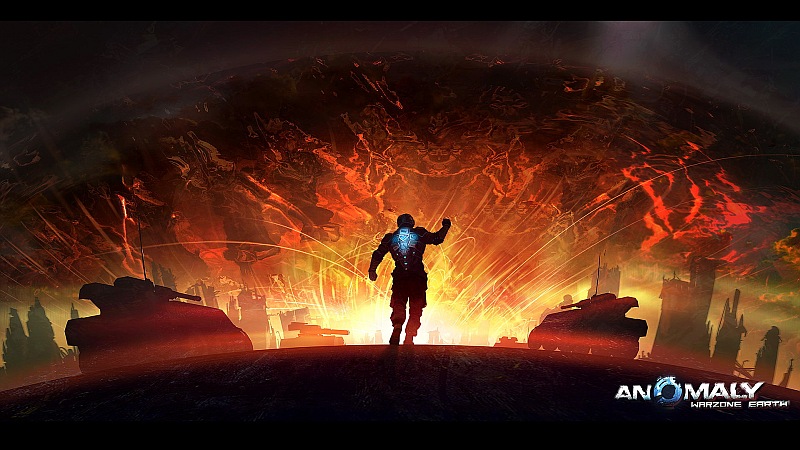 SO, WHAT’S IN THE ANOMALY UBER BUNDLE? ALL OF THE FOLLOWING:

Anomaly: Warzone Earth is an extraordinary mixture of action and strategy in a reversed tower defense formula. The game tasks you with saving a near-future Earth from an alien onslaught. The invaders have captured world’s major cities, building huge turrets that destroy everything in their path. It’s up to you to lead an armor squad through the streets of cities like Baghdad and Tokyo, planning the route and strategically choosing which units to deploy in order to crush the opposition. Anomaly Warzone Earth Mobile Campaign continues Anomaly Warzone Earth in extra 15-level campaign.

Anomaly Korea is an expansion campaign to Anomaly Warzone Earth. The alien robots are back and this time they’ve got Korea in their sights. It’s your job to lead a squad into fierce fire-fights and fend off the alien invasion. Plan your routes carefully and use new units and powers to turn the tide of war against a horde of new enemy threat.

Anomaly 2 is a sequel to the critically acclaimed Anomaly Warzone Earth. Maintaining the core elements of the original, Anomaly 2 adds new features to the single-player campaign and finally puts your skills to a test in a completely unique experience: the dynamic tower defense vs. tower offense multiplayer mode!

Anomaly Defenders is the closing installment of the Anomaly series. The original incarnation of the Tower Offense sub-genre had players controlling humans fighting alien invaders. Now, the tables have turned. The human counterattack is underway and the alien homeworld is under threat. Defend the planet from the human scum in the final battle of the series.

Anomaly games have Very Positive overall reviews on Steam and they usually cost $9.99 each

Just head over to the giveaway page and enter your email address to join the newsletter. Then wait for the mail with your Steam key.

UPDATE: The developers have decided to END the giveaway early. Here’s the statement taken from their Facebook post: 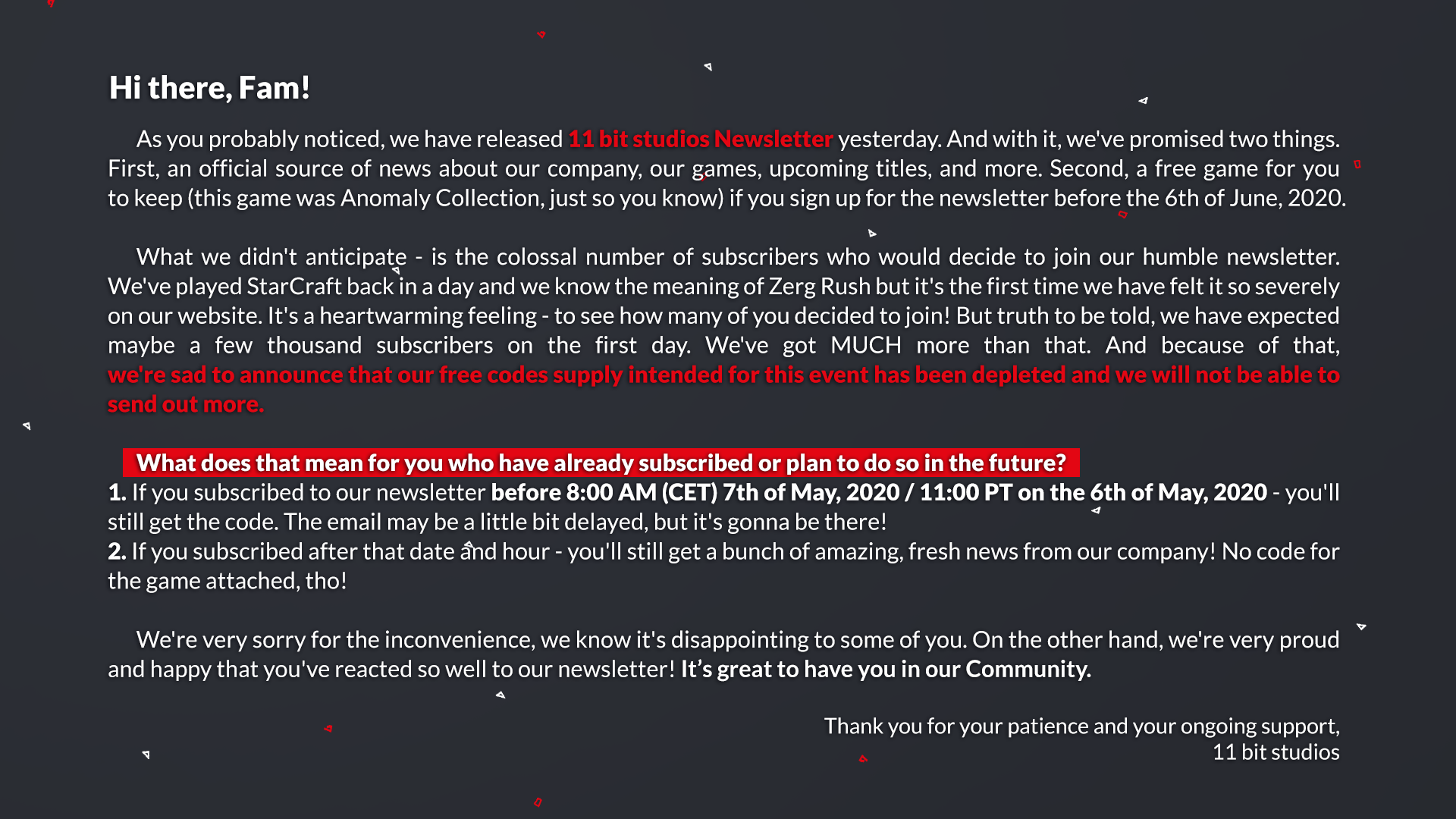