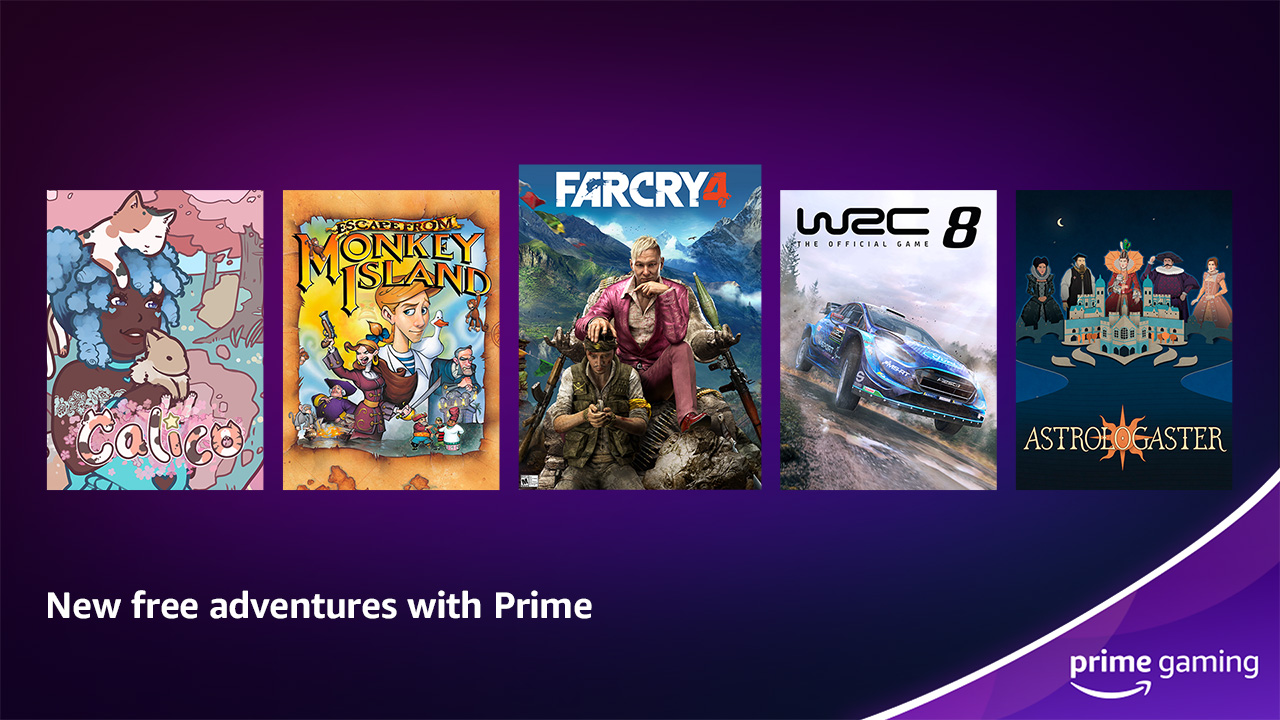 List of free games anyone with Amazon Prime Gaming can get for free during June 2022:

You need to be a member of Amazon Prime to be able to get Prime Gaming June 2022 games for free, but…