Grab Limbo on Steam for FREE

Grab Limbo on Steam for FREE for a very limited time! 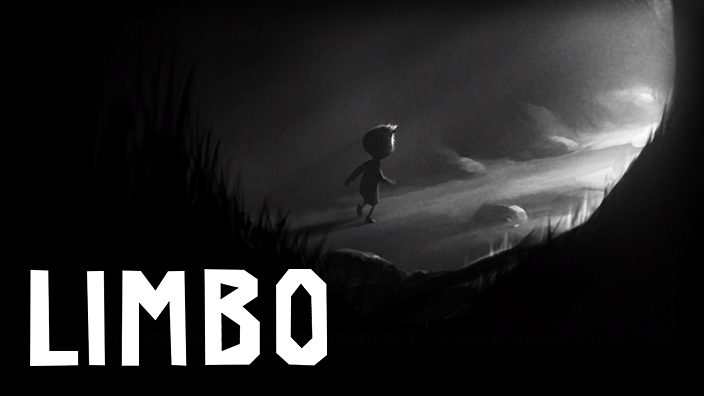 Limbo is a 2D sidescroller, incorporating the physics system Box2D to govern environmental objects and the player character. The player guides an unnamed boy through dangerous environments and traps as he searches for his sister. The developer built the game’s puzzles expecting the player to fail before finding the correct solution. Playdead called the style of play “trial and death”, and used gruesome imagery for the boy’s deaths to steer the player from unworkable solutions.

The game is presented in black-and-white tones, using lighting, film grain effects and minimal ambient sounds to create an eerie atmosphere often associated with the horror genre. Journalists praised the dark presentation, describing the work as comparable to film noir and German Expressionism. Based on its aesthetics, reviewers classified Limbo as an example of video games as an art form. Limbo received positive reviews, but its minimal story polarised critics; some critics found the open-ended work to have deeper meaning that tied well with the game’s mechanics, while others believed the lack of significant plot and abrupt ending detracted from the game. A common point of criticism from reviewers was that the high cost of the game relative to its short length might deter players from purchasing the title, but some reviews proposed that Limbo had an ideal length. The title was the third-highest selling game on the Xbox Live Arcade service in 2010, generating around $7.5 million in revenue. The title won several awards from industry groups after its release, and was named as one of the top games for 2010 by several publications.

“Limbo is as close to perfect at what it does as a game can get.”
10/10 – Destructoid
“The game is a masterpiece.”
5/5 – GiantBomb
“Limbo is genius. Freaky, weird genius. Disturbing, uncomfortable genius.”
5/5 – The Escapist
“Dark, disturbing, yet eerily beautiful, Limbo is a world that deserves to be explored.”
5/5 – Joystiq

Grab it during the next day on Steam (add it to your library and it’s yours to keep forever!)

The Dream Machine: Chapter 1 & 2 is FREE on Steam

Get Keyboard Killers for free on Steam

Free Game: Slash It is free on IndieGala

Free games with Amazon Prime Gaming for May 2021

The Dream Machine: Chapter 1 & 2 is FREE on Steam

Affliction is free on IndieGala