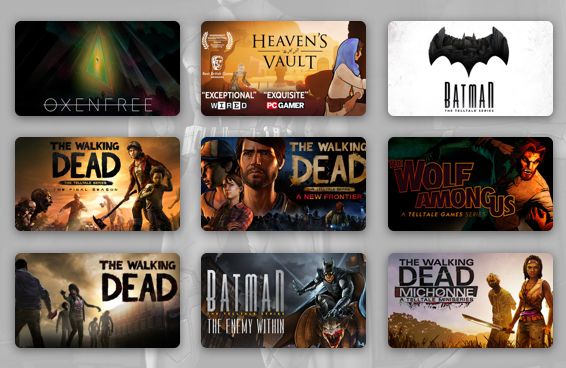 All games are delivered as Steam keys. Normally, the total cost for the games in this bundle is as much as $174