Another indie Steam collection by Indie Gala is live. Get 6 Steam keys for cheap with the new IndieGala Game Bundle, including Odysseus Kosmos and his Robot Quest: Adventure Game (all episodes) and 5 more games for $2.99 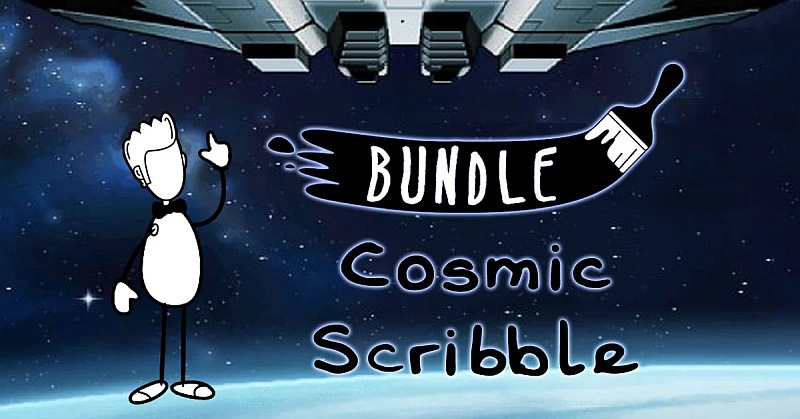 Get 6 Steam games in the IndieGala Cosmic Scribble Bundle for a total of $2.99 (before the price increases tomorrow):

1 of 6 titles featured in this PC indie game bundle come with Steam Trading Cards. All 6 titles in this indie game collection activate on Steam via separate Steam keys. All games are playable on Windows, 2 of them is also playable on Mac and/or Linux.

January 23, 2021 0
Make the Most of Your Time at Home: Learn 24 Languages with Unlimited Access to Rosetta Stone, Access 385+ Microbooks & Get Lifetime Access to a Best-Selling VPN