My Tower My Home is a tower defense game that goes a bit over the top with the “tower” side of things in my opinion. Overall I wasn’t blown away, and I hope this My Tower My Home review is able to come off as more constructive than critical. Your nameless hero will use five different weapons to dispatch a variety of seven enemies before they reach the core at the top of the tower, which is presumably also his home. There is only one level and unfortunately the lack of content tends to sink in relatively quickly despite the wide variety of turrets and upgrades available. 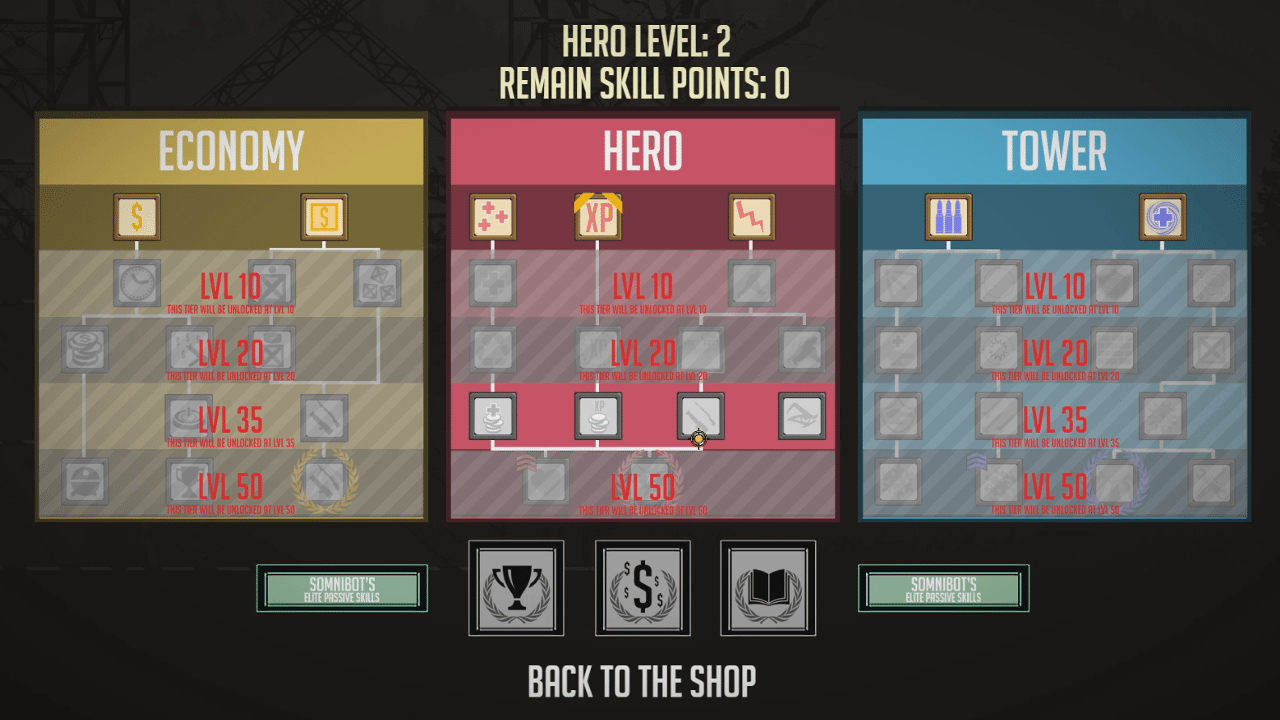 The graphical style feels like an interesting mish-mash despite its attempts at stylization. Droids, rockets, and select enemies have well-defined features, while your character and a majority of enemies are one fill color. There is an artistic vision here but feels as if it came apart before completion. I like the music as well, however it does seem a bit too grand for a game of this scale. Mixing and sound is also notably decent. The assets do lack a bit of polish, but I’ve seen guns and explosions done far worse. Unfortunately, none of the weapons really feel like a pleasure to use… 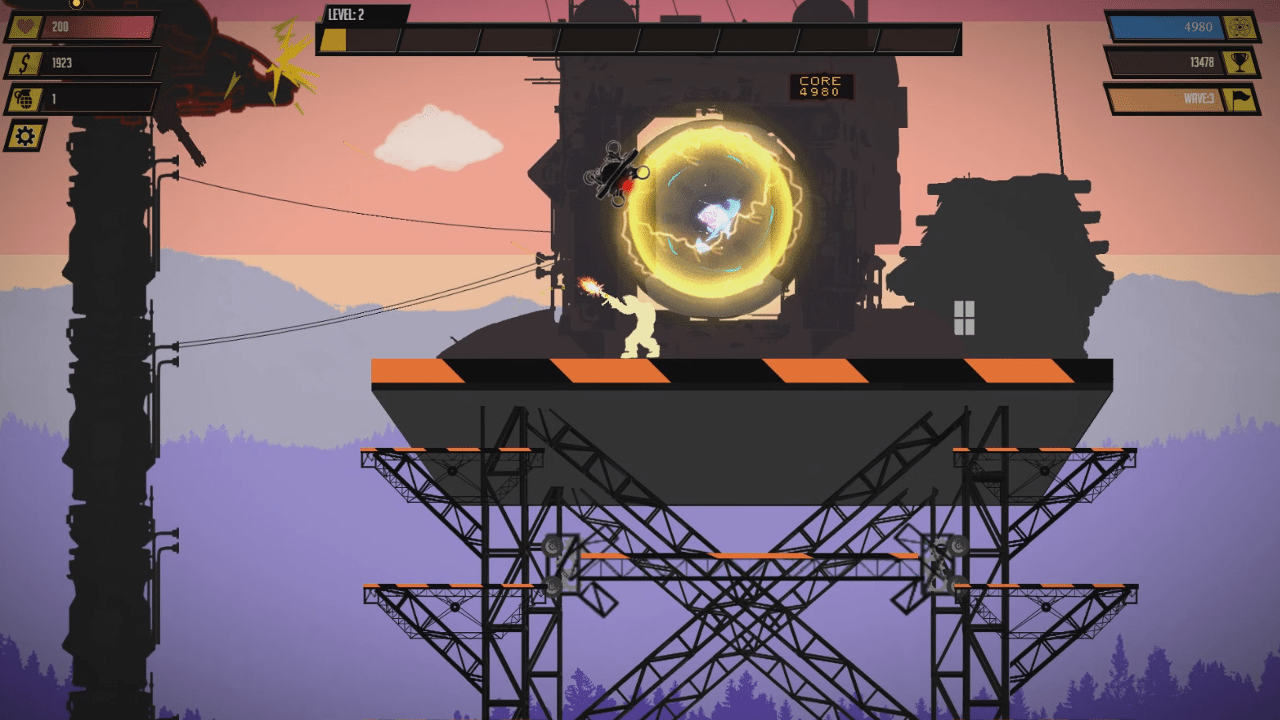 Traversing the tower is important, since enemies will spawn at both the bottom and the top. Turrets will assist with taming the endless hordes, but they don’t seem to share experience for enemies killed. There is a strange balance between having enough turrets to thin the enemies, but not so many that all your experience is soaked up. I don’t believe this mechanic was intended and leads to an experience that feels even more ramshackle than the graphics. Tower defense is a genre long since milked, and the vertical nature of My Tower My Home is  actually reductive to the gameplay. 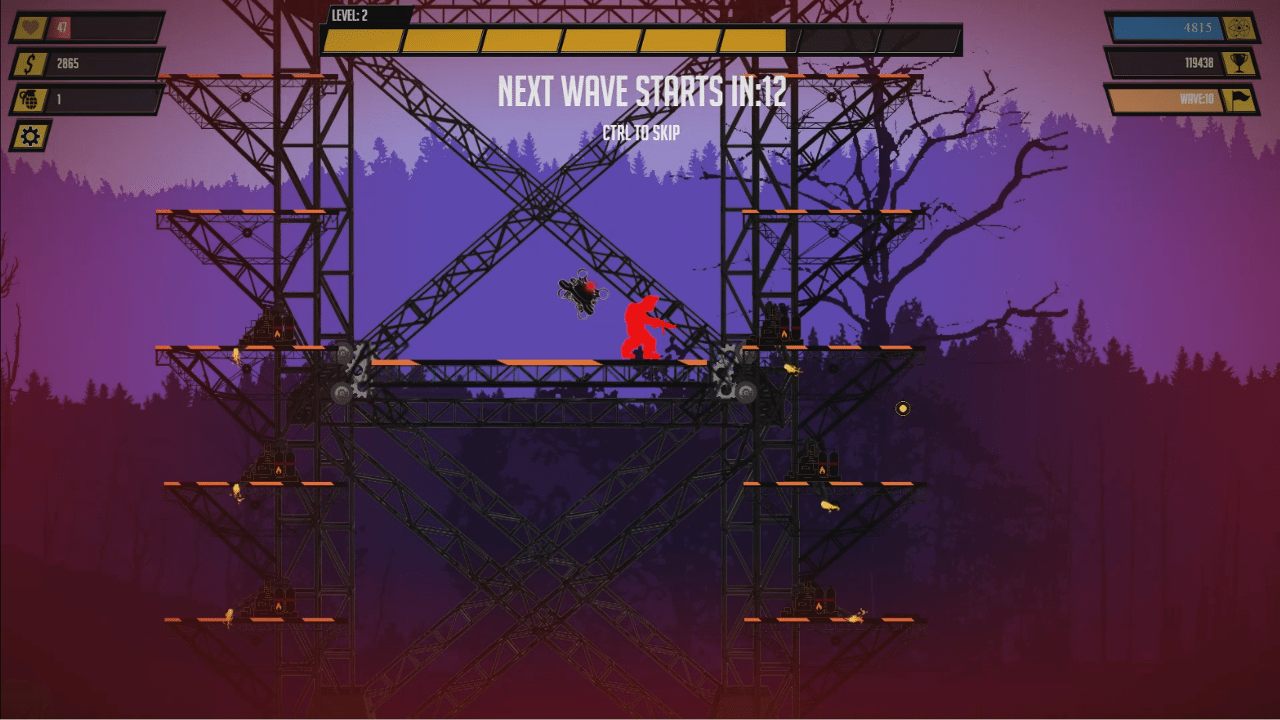 My Tower My Home struggles hard to put itself over its competitors in the genre. Flamethrower turrets, sniper turrets, unfortunately it’s all really old hat by now. If I had seen a bit more thought put into the turrets, I could’ve been brought around but as it stands My Tower My Home is generic and overpriced in my opinion. It isn’t all bad. I found that building your character differently with skill points saves the replayability from being a wash, but Shoor Games will need to put forth a much tighter and more inventive effort if they hope to sway the masses in their direction. 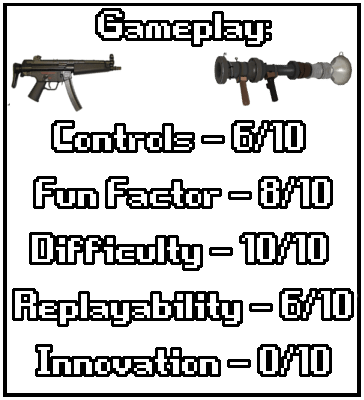 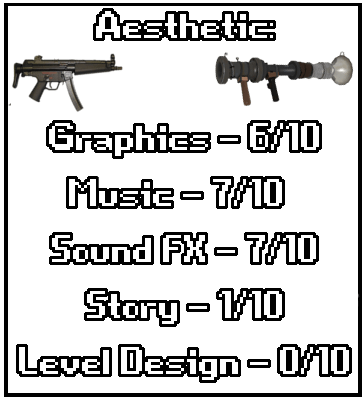 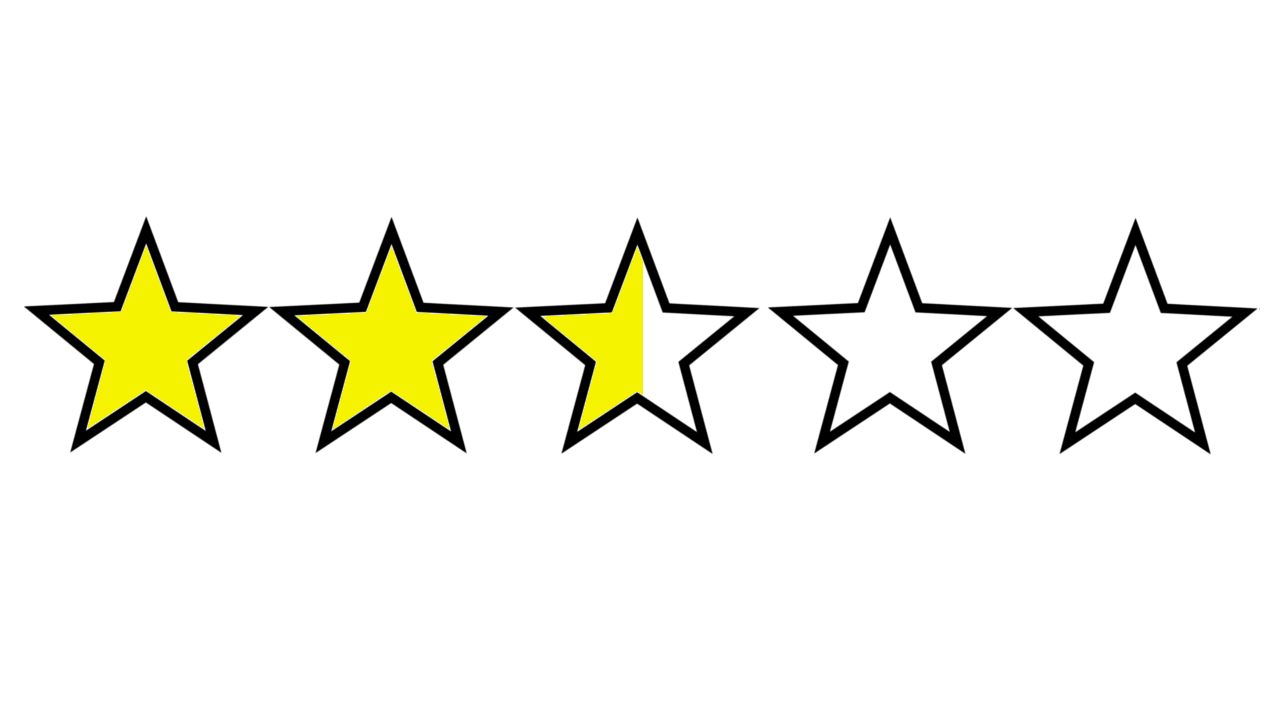 Verdict: With only one stage I’d say this one is easy to pass up.

Fanatical Build Your Own Play On The Go Bundle

Free Game: Get Fly In The House for free on IndieGala