Original Destroy All Humans game is free on XBOX

Japanese Xbox Store is giving away FREE copies of the 2005 version of Destroy All Humans for Xbox, playable on Xbox One and Xbox Series X/S. 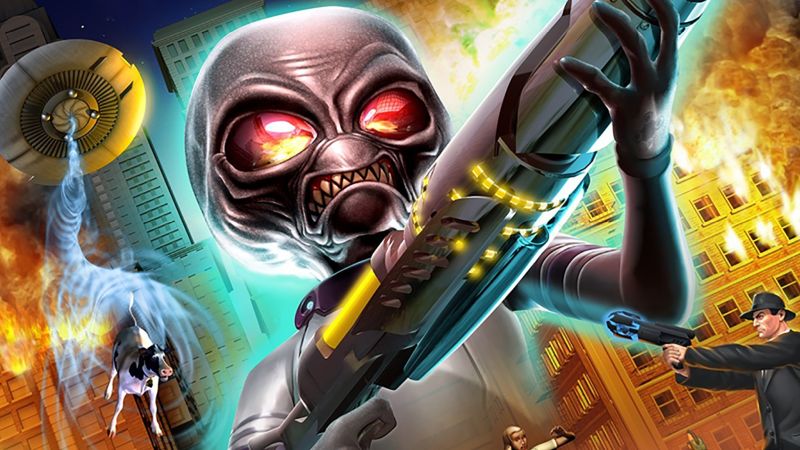 Crypto can use Telekinesis to throw cars, trucks and cows to create even more of a turmoil or disguise himself as a puny human. For transport, use a jet pack for short distances or your UFO for travelling long distances and abducting or destroying humans. Take one giant step on mankind! 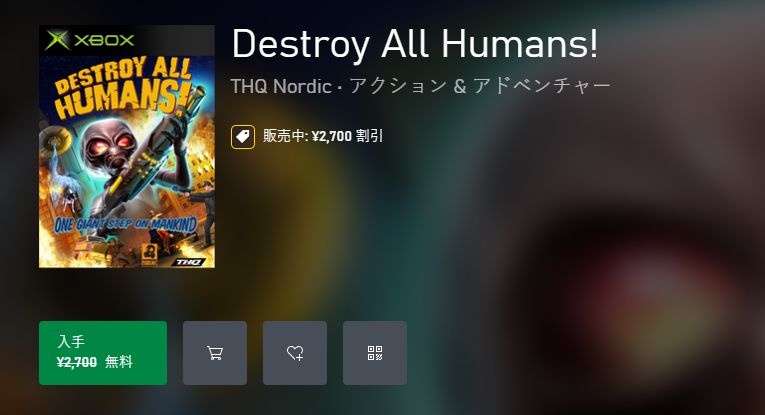 Just head over to Japanese Microsoft Store and select “add to your library”, it’s the big green button that you see on the image above. Then click on another green button that pops up. If all goes well, you will see that “you own this” if you go to US Store here.

No VPN is required to add this game to your account.

Note that you must be logged in to do this. After you add the game to your library you can keep it forever.

Tell Me Why: Chapters 1-3 is free on Steam and XBOX until Jul 1

Fanatical Build Your Own Slayer Bundle 6

Tell Me Why: Chapters 1-3 is free on Steam and XBOX until Jul 1