Noct is an atmospheric survival horror as seen from a satellite orbiting the planet, or rather the remains of it. Scavenge food, water, and weapons as you attempt to complete objectives set before your tiny survivor by a mysterious voice in the sky. Of course, not all is as it seems. There indeed be monsters. Ammo is limited, and one hit will end it all. With these factors at work, the lo-fi style and creepy ambient music will quickly sink into your soul, and make you truly fear for the well-being of your little friend. The premise seems like a winner, but it is the multiple layers of polish that really puts Noct head and shoulders above the competition.

The atmosphere in the game is thick, and this eerie displaced feeling is compounded by the slow rotation of the map under the satellite’s unblinking gaze. Areas you might recognize from the overhead map are still quite disorienting when on the ground. Even if you work out the familiarity of the area, the screen will sometimes darken and your character will mutter “Uh-oh…” which is proof positive that you are being hunted by something quite close by. Some of the baddies are tiny wimps, easily dispatched with a few rifle rounds… Where others are gigantic monstrosities that will gladly watch as you empty every magazine into their armored hide.

There is a melee attack should you need it, but by the time the horde has closed in that close you’re basically dead already. It is the sort of twitch gameplay that made me fall in love with Hotline Miami, however the recoup time in Noct is far longer. Losing your horde of supplies and ammo is a heart-wrenching experience, but it somehow makes things engaging on an entirely new level when the bogeyman comes to call. The objectives, while clearly marked on the map, are mostly about retrieving items… It is the experiences I had between the endpoints, including some less-than-friendly multiplayer interaction, that kept me hooked into the game and thirsting for more.

While Noct might not last as long as a game with a bit more depth, I can certainly see myself returning to immerse myself in the lovely dismal nature of this world. I also find the story extremely interesting, as it presents a multitude of moral questions. Is cruelty sometimes ok if it leads to a better life for all? A game that presents large questions, with answers you must form for yourself. For $10 at full price, I wouldn’t hesitate to call Noct an absolute steal. Devolver Digital is certainly one of my favorite indie publishers for good reason and this game showcases a plethora of reasons to keep an eye in their direction. Big thanks to C3SK for developing this gem. 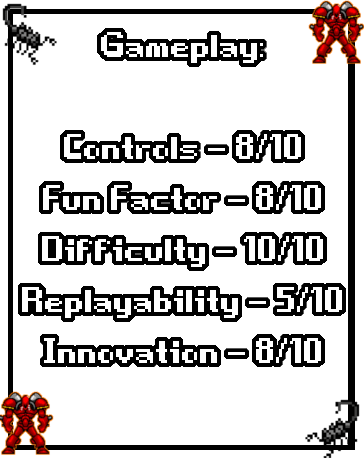 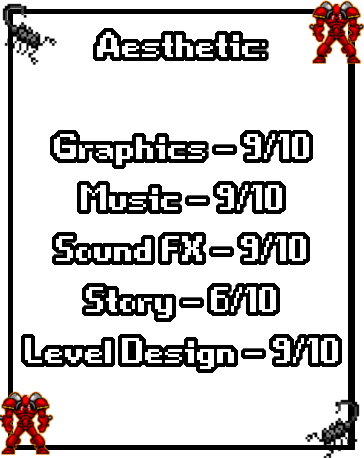 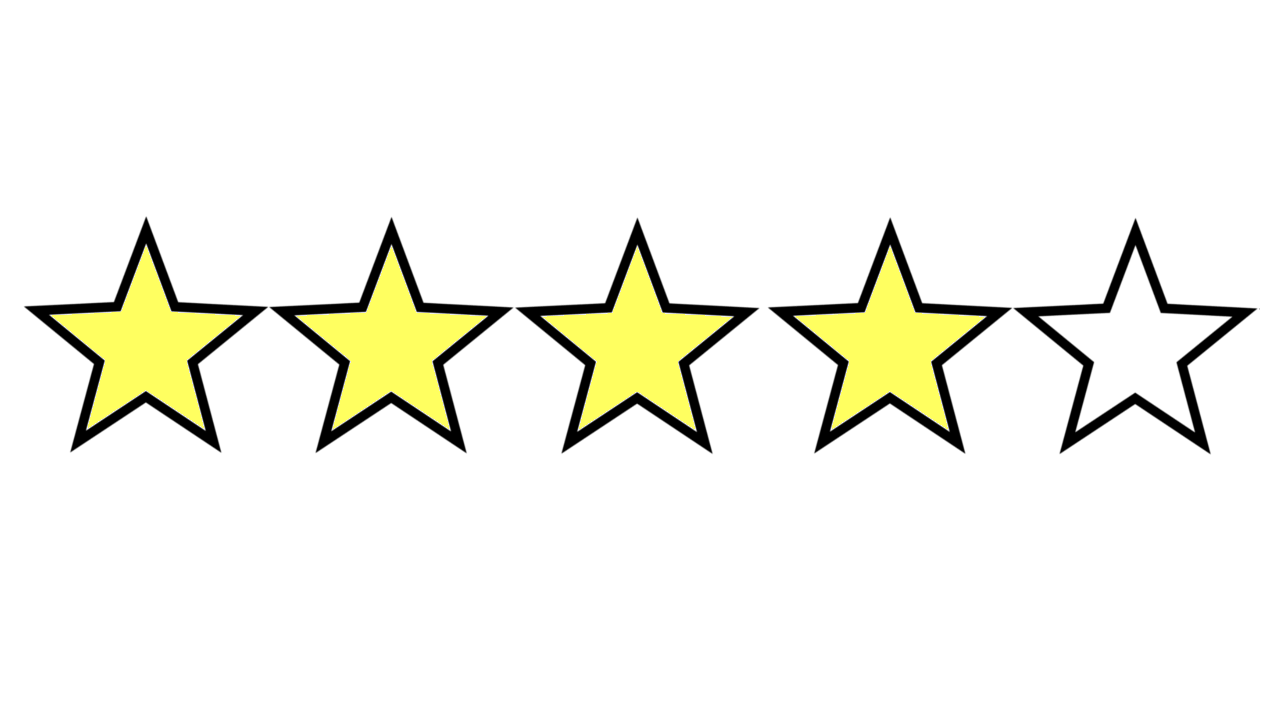 Summary: Atmospheric survival horror with loads of enemies, and little chance of survival.

Verdict: Fantastic adventure for an extremely reasonable price. Check it out!