Shiplord is a space-navigation game with a bit of high-score mania thrown in. Use your three skills to navigate through a progressively more difficult field of asteroids, collecting tiny white dots of a material known as quasar. The quasar is the central focus of the game, and collecting larger amounts will grant access to more upgrade points. Using these points in your three skills will make your ship better at collecting, and grants a larger margin of error. Overall the gameplay offered a lot more frustration than fun… But I hope that the positive aspects will not be too obscured by the massive amount of criticism I have to offer. So without further delay, lets tear into Shiplord. 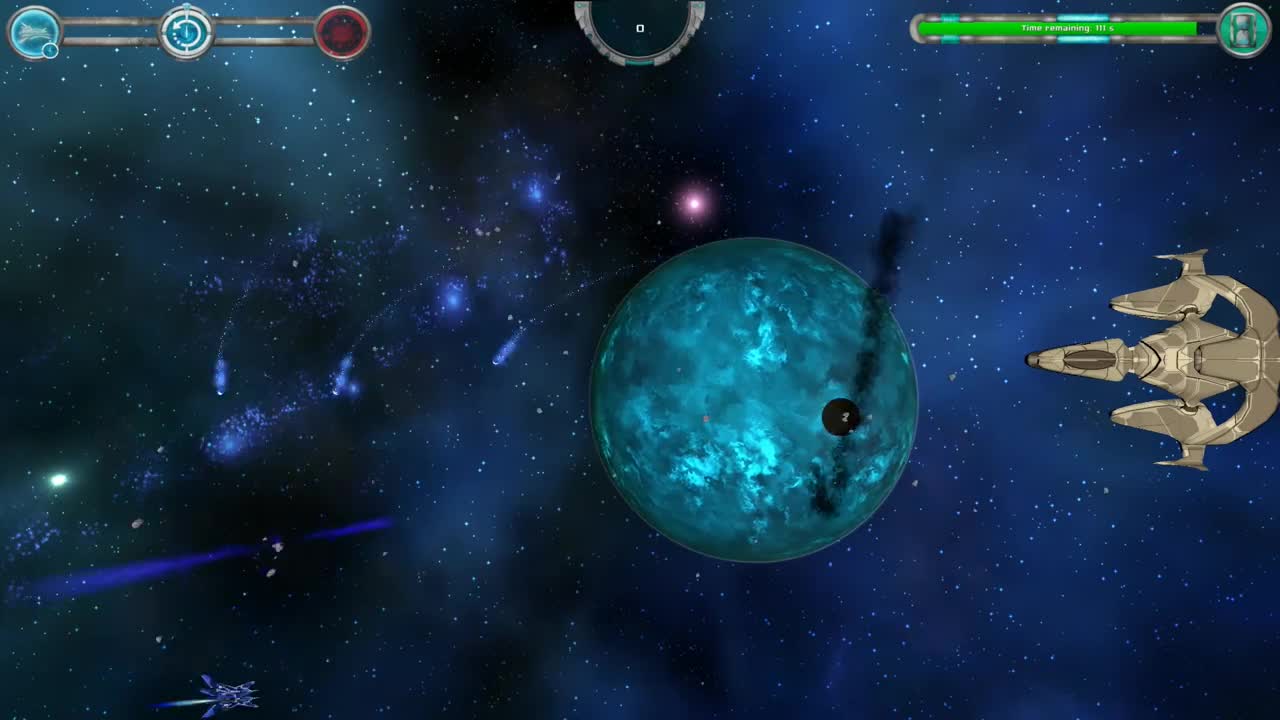 I don’t mind a difficult game, often thriving on the adrenaline rush of just scraping by. Progression feels much more validated when the jaws of defeat are constantly threatening to close around your neck. Unfortunately, the slippery controls with no controller compatibility leads to a game that feels like an exercise in futility. Asteroids will obliterate your tiny ship on impact, and without any weapons your ship is completely at the mercy of a 2-minute timer. While the push to collect more quasar within the time limit is decent, it feels like a concept for a game more than a fully-formed idea. Shiplord is a rather shallow gameplay experience with plenty of missed opportunities. 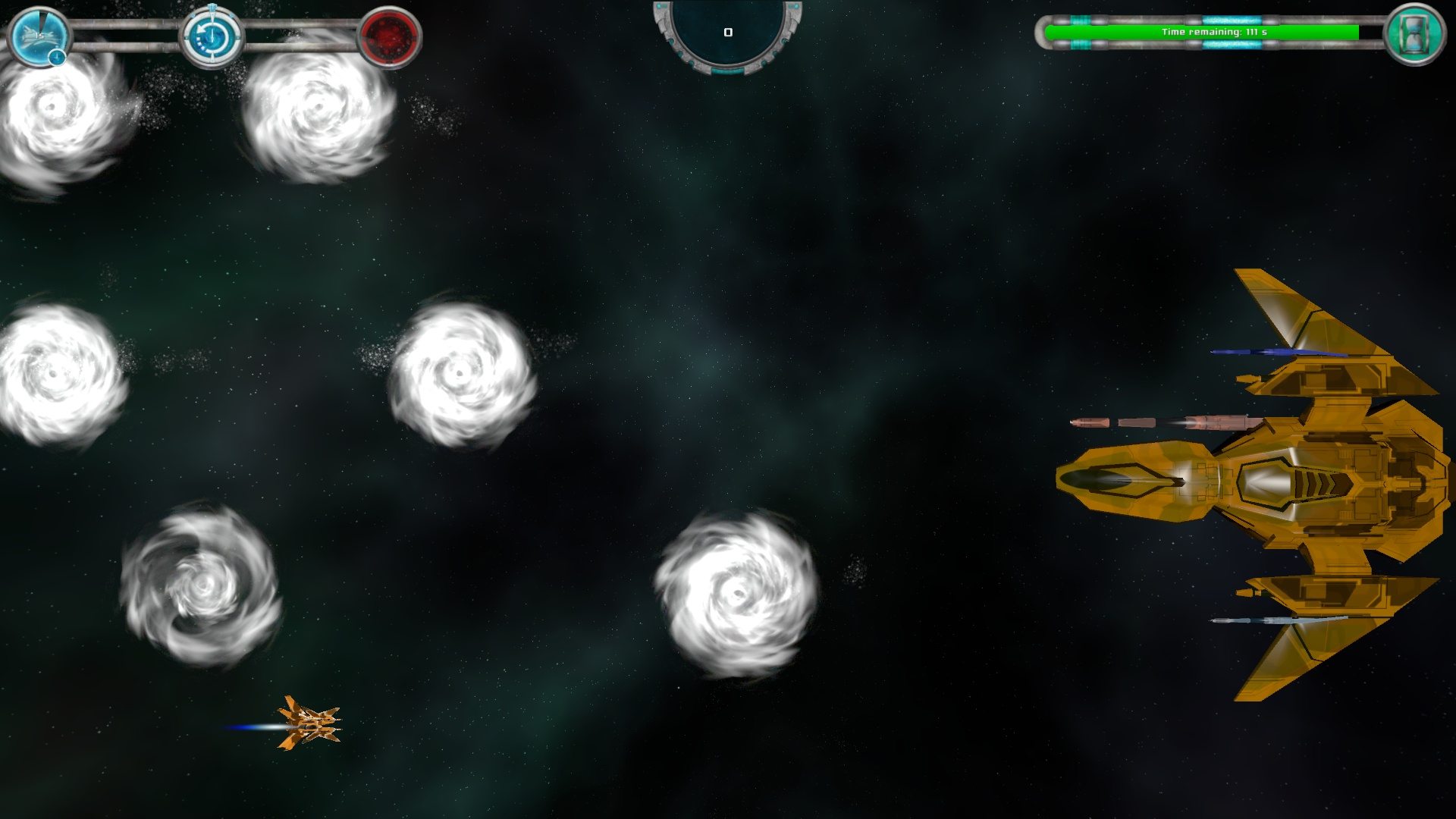 Quasar could be used to gain buffs for fueling your home planet. With this sort of mechanic you might be able to feel the impact of your actions, but as it stands I did not connect to the game at any point. There are a large amount of unlockables, but they are completely aesthetic. The story never picked up pace or touched on any politics as I hoped it might. The mixing and sound assets also both need a lot of help. I won’t start in on the voice-actors, because I’m sure they tried their best. Some of them actually are quite competent, particularly the bosses. While the music and graphics held me in, I sincerely don’t believe this game is worth a $10 price point without a major redesign. 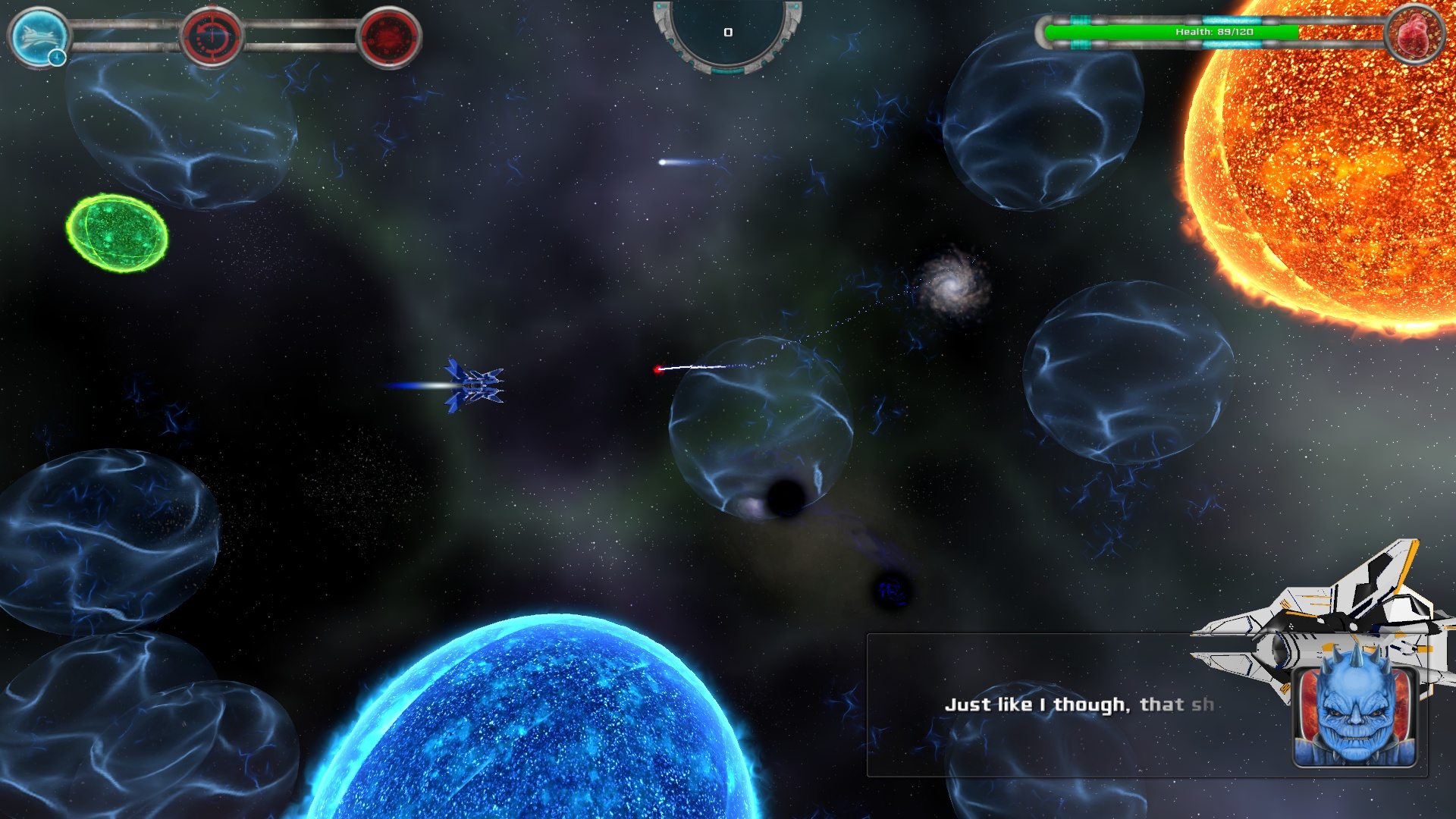 While I feel a bit guilty for the vast amounts of criticism, there is always a silver lining. I’m sure there are some people out there who would go buck-wild for a game like this, but I’m certainly not one of them. I’ll admit it taps into the hardcore gamer in me. Every level is an affront to my infinite gaming prowess, but the progression doesn’t go deep enough for me to recommend this game. Two minutes isn’t a very long time, but Shiplord manages to make it feel like an eternity which is not the point of a video game in my book. While it scored decently in graphics and difficulty, I’m going to recommend Just1337 go back to the drawing board to work this one over. 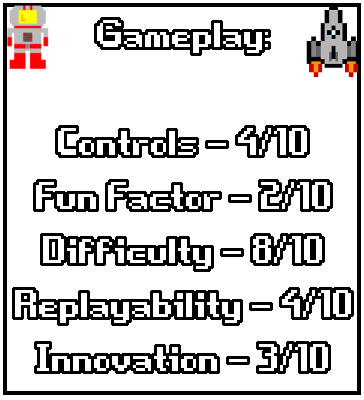 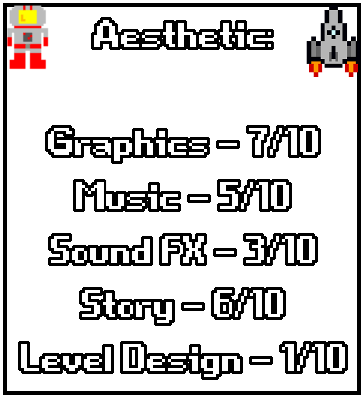 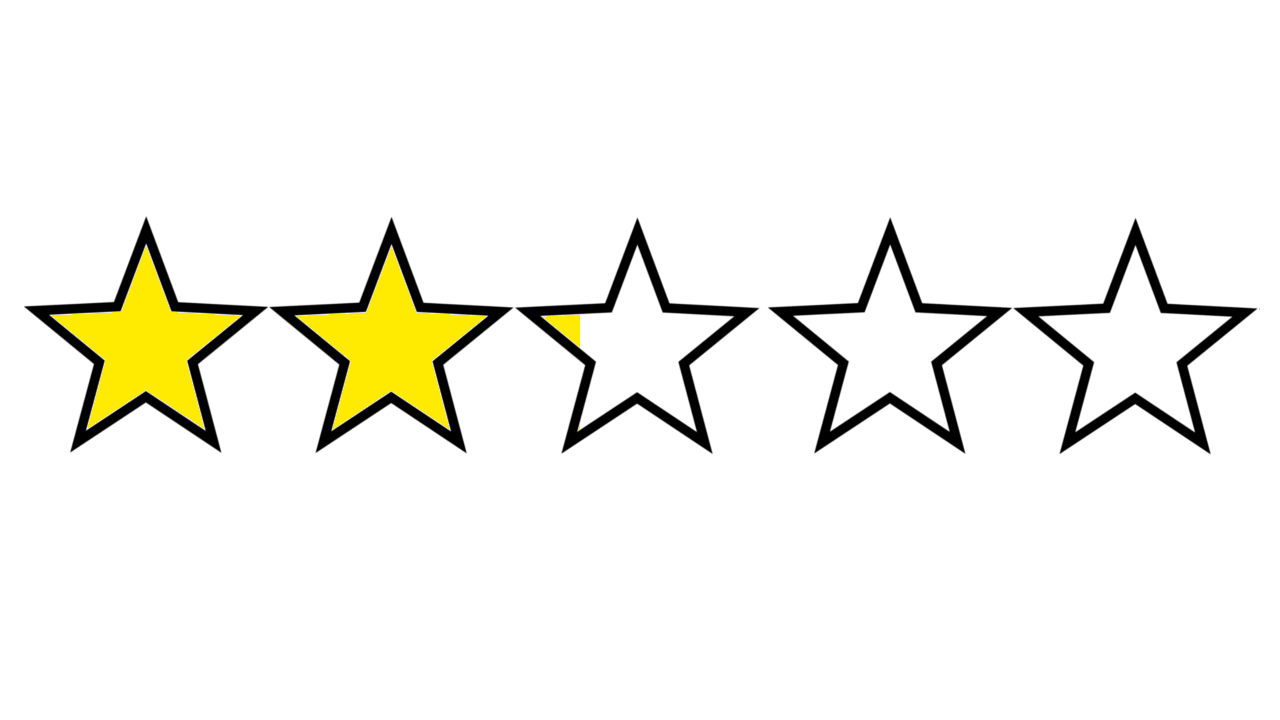 Verdict: Price point is way off for this puppy. Stay away.