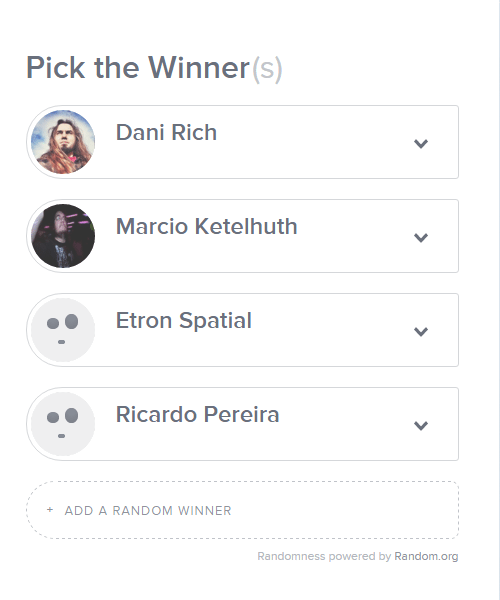 Congratulations to our giveaway winners! Thanks to everyone who entered.

Cally’s Caves 3 is a run and gun action platformer with RPG elements. The first 2 Cally’s Caves games found success as a mobile app. While the jump to Steam has been largely successful, there are a few things that simply don’t translate. The platforming is extremely enjoyable, but the combat inevitably feels a bit stilted. Your character will level and gain a larger life total as expected, but in addition your weapons will also increase in power through being used. There is something extremely cathartic about the pixelated explosions and upgrade listings when a weapon finally reaches that next stage. I found the story a bit thin, but it does well on recapping for those who might not be privy to the first two iterations of Cally’s Caves. Will Cally blitz through the caves and save her parents with the minimum hearts possible? Or will you take time to smell the roses and buy some elemental upgrades to your arsenal of weapons? The choice is yours! 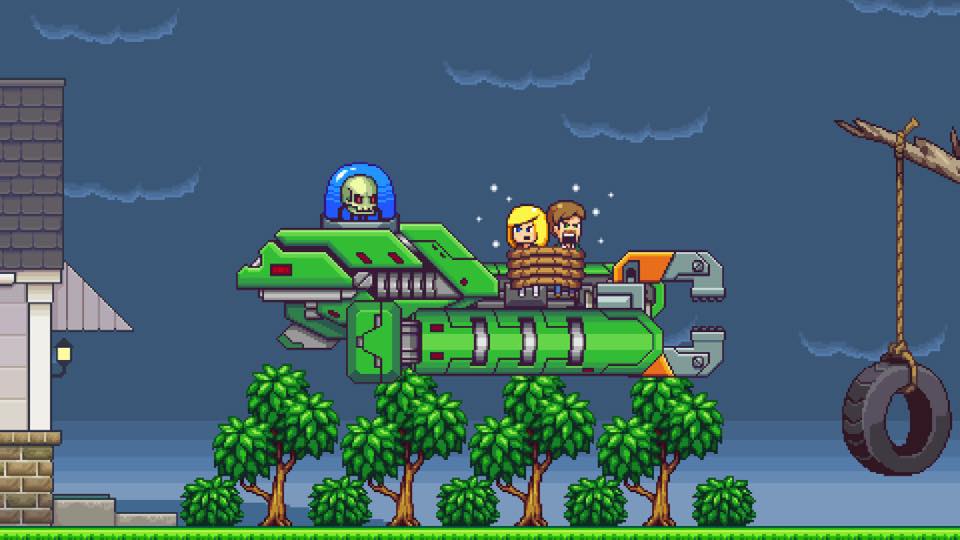 Your parents have been kidnapped by a mad scientist named Herbert. This will make the third time in a row. The true definition of insanity is doing the same thing repeatedly and expecting different results, so it seems Herbert is about as mad as they come. While the plot and enemies lack much innovation, it’s hard to pass up the cutesy art-style. Environments are wonderfully varied, and the game succeeds at pushing me towards whatever domain might be next. On top of the visual pleasure, the soundtrack is absolutely an audio orgasm. There are 32 tracks, and I still find myself thirsting for more. Uptempo electro, ambient syths… It runs the gamut and does so with aplomb. I’m head-over-heels for the soundtrack, but the actual audio assets do seem somewhat lackluster. The assault rifle sounds more like a pop-gun, and since it’s being fired almost constantly I think weapons should end up much lower in the final mix to retain the gamer’s sanity. 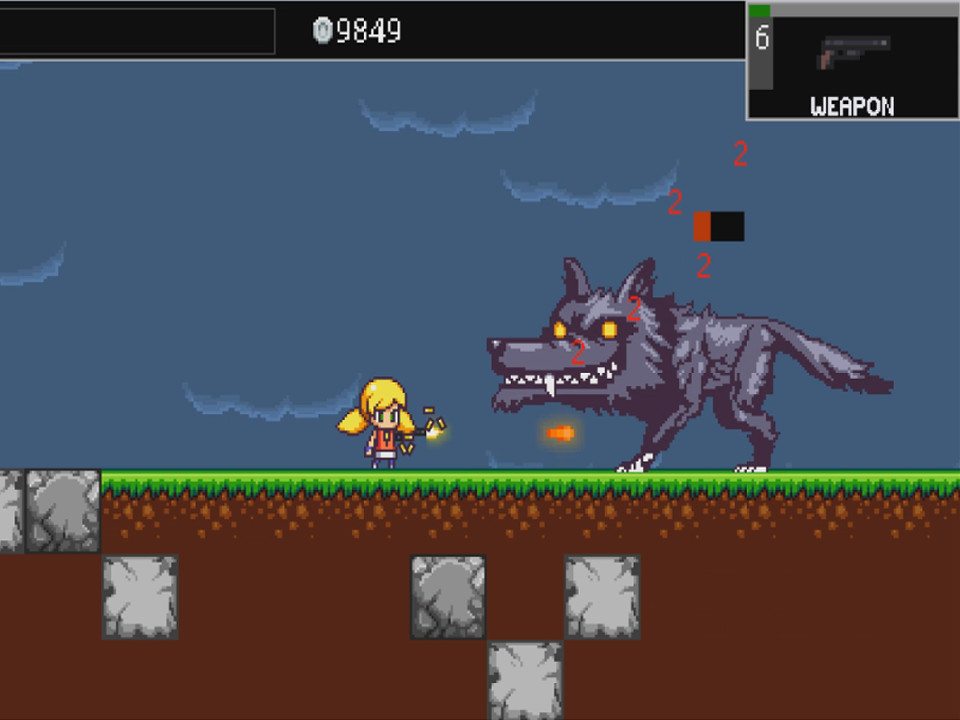 There is a tiny degree of exploration in Cally’s Caves 3, but the stages are largely linear. There are a few branching paths, but considering this is a game meant to be beaten in one sitting it does seem like a solid choice. Checkpoints are littered between every few stages, however upon fully exiting you will start the game over from the first stage. This might seem like quite a hindrance, but in fact adds to the run and gun nature of Cally’s Caves 3. Once you’ve completed the game, doing it again becomes significantly easier. There is plenty of reason to dive in for a 2nd or 3rd run with all the elemental weapon upgrades, and probably even more if you have a weakness for speedrunning. Each stage in Cally’s Caves 3 is bite-sized and while they might take minutes to navigate your first time through, veterans will be able to leap through in a matter of just a few seconds and devastate oncoming enemies with weapons that hit multiple times harder than the original model. 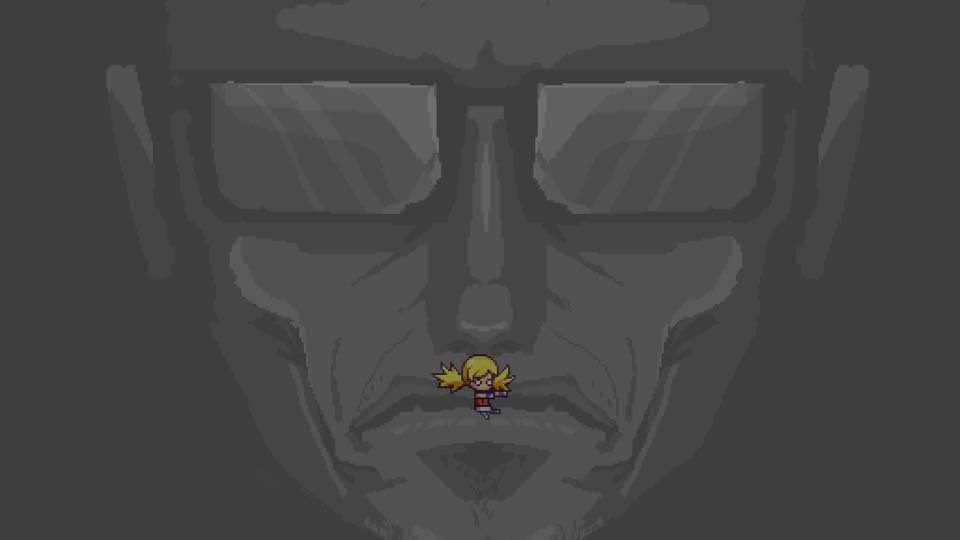 Obviously this isn’t VDO Games’ first attempt and the experience manages to shine through, but the leap to a non-mobile platform undercuts the experience. When compared to Cave Story, the combat feels incredibly lackluster. Cally’s Caves offers plenty of power-ups, but no backtracking is required for Cally in stark contrast to Cave Story, which might be a positive or a negative depending on your personal taste. While I would like to see a little more freedom offered, the gameplay is extremely enjoyable for what it is. If you enjoy karate bear cubs, leveling everything, and adorable children wielding explosives I would highly suggest giving Cally’s Caves 3 a look. If you would like to win a deluxe copy of Cally’s Caves 3, please visit our Rafflecopter link at the top of this page. The deluxe edition includes the fantastic soundtrack, which is good enough to play at your next party. Do people still have parties in 2016? I digress… Thank you for reading friends, good luck, and I’ll see you again quite soon. 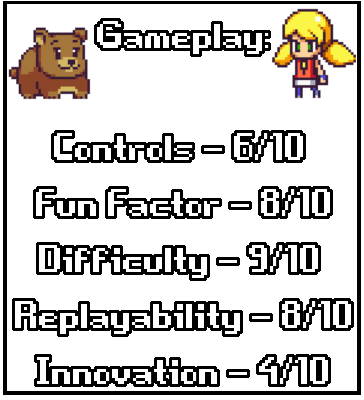 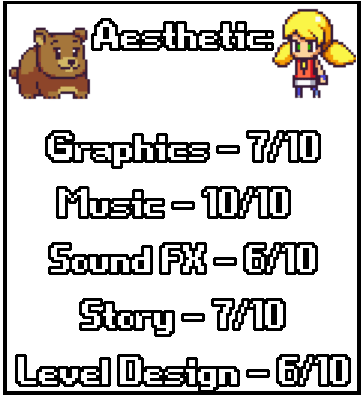 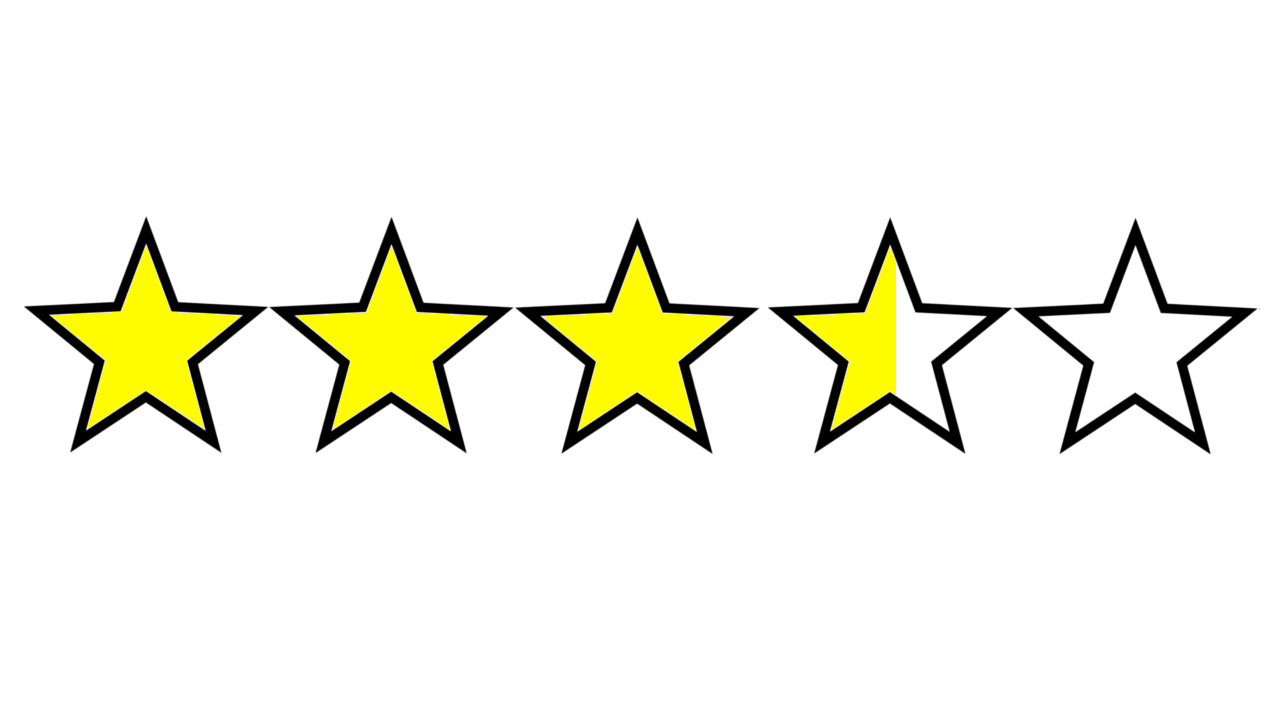 Summary: Colorful romp through varied environments. Certainly worth a look.

You can also join my gaming adventures via Lets Play. Hope to see you there![/fusion_text]

Fanatical Build Your Own Anime Bundle 3

while True: learn () is free on Epic Games Store