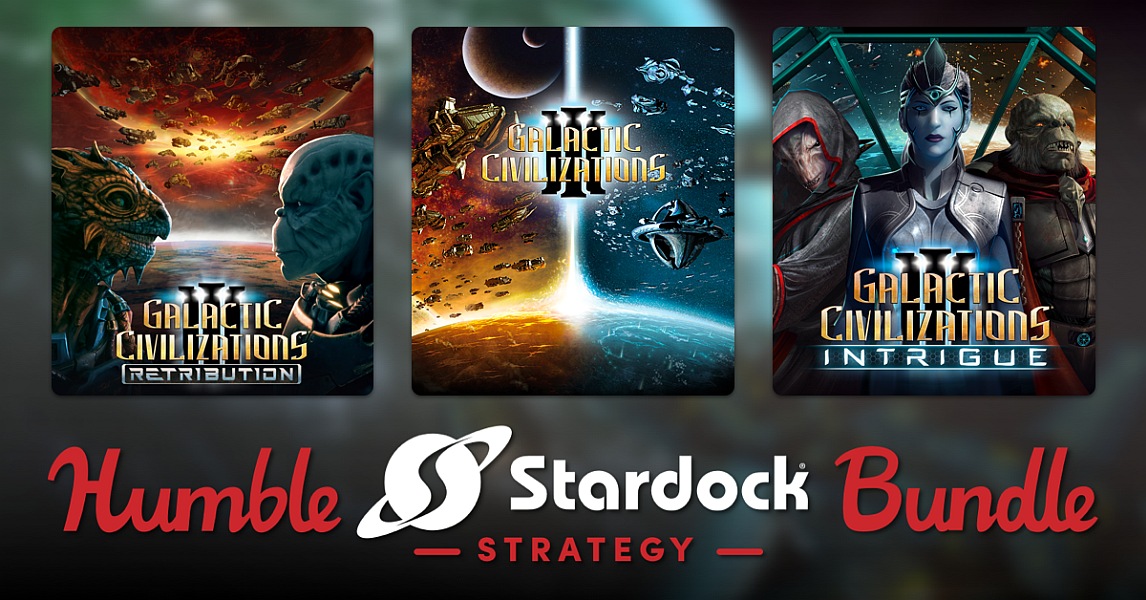 TIER 1: Pay $1 or more to get Sorcerer King: Rivals and Dead Man’s Draw

All games are delivered as Steam keys. Normally, the total cost for the games in this bundle is as much as $194.