Defend your spider web from an onslaught of bugs in this frenetic revival of the cult classic twin-stick shooter.

You can get this PC game for free at Epic Games Store until 5 PM CET Thursday, March 10th 2022. 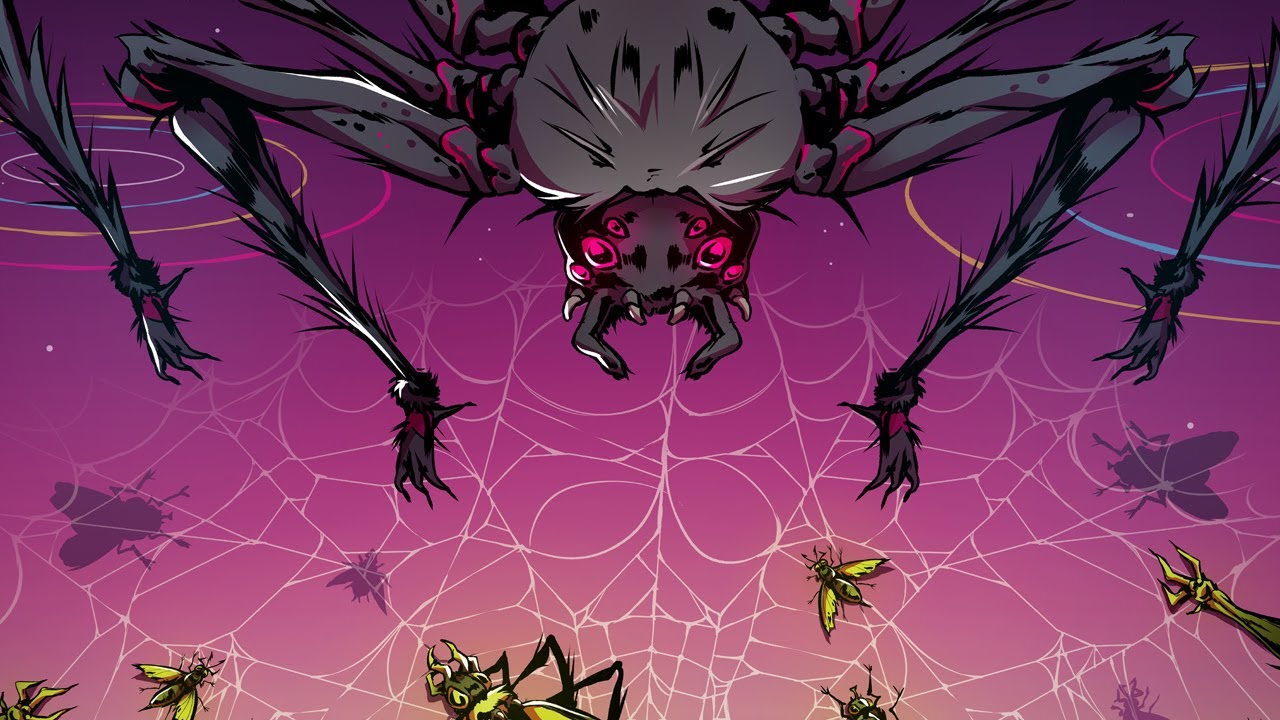 ABOUT THIS FREE PC GAME:

Aim for a high score in the old school arcade mode and earn bragging rights with your name at the top of the leaderboard. Or test your skills and rank on the boards in one of 30 intensely creative challenges, which twist the gameplay in new and exciting ways.
Collect cash from downed enemies to charge a powerful web blast, or pick up one of a dozen new power-ups including explosive blasts, spread-shots, and fear, trapping all enemies in your web. Every mode and level is playable in local co-op mode with a friend.

Black Widow: Recharged (Steam version) has Very Positive reviews, it usually costs $8.99 but will be available for free at Epic Games Store until March 10th 2022.

FOLLOW THESE STEPS TO GET BLACK WIDOW RECHARGED FOR FREE:

Head over to Epic Games Store or navigate to the game in the Epic Games launcher before March 10th 2022, add the game to your cart and checkout. Simple as that. After that, the game is yours to keep, and play, forever.