Cosmic Leap is a planet platformer with plenty of space-based obstacles. The majority of levels can be completed in less than 10 seconds, but that probably won’t happen until fumble your way through the first time. Sounds a lot like every sexual experience I’ve had… Erm, regardless of the small size (dammit) I did have a lot of fun completing my Cosmic Leap review. The controls are absolutely abysmal, but I was pulled right back in by the likeable aesthetic and the bevy of unlockable skins for both your ship and your character. For the small price, Cosmic Leap doesn’t disappoint. 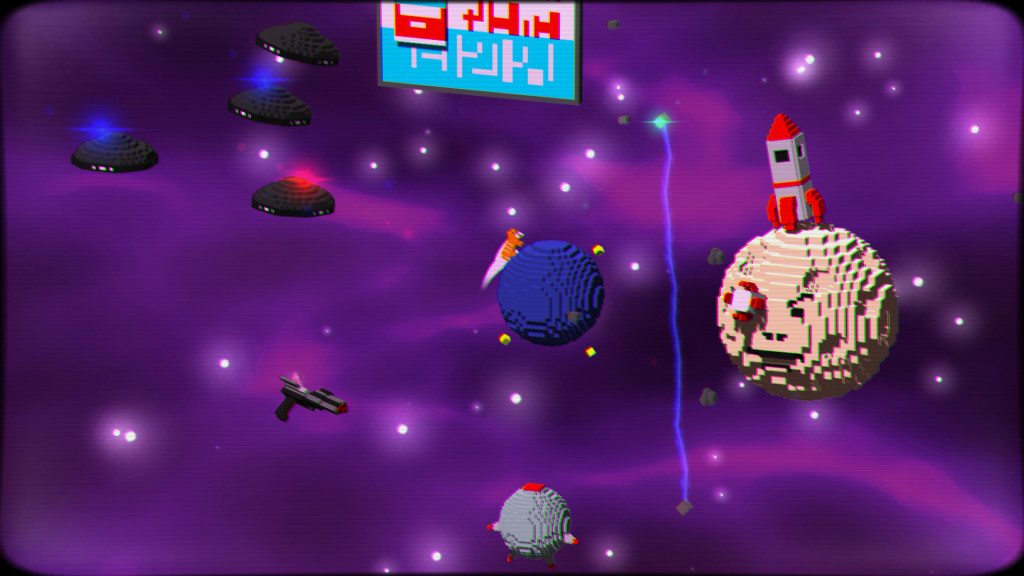 Trying to explain what makes the controls so bad is quite difficult. Running to the left or right is done automatically. However after you’ve stopped, starting again in the correct direction becomes extremely frustrating on both a controller or a keyboard. Planets are divided into quadrants and the controls invert themselves depending on which quadrant you are currently standing in. The wonky nature of the controls were bad enough to effect the both the difficulty and fun factor scores in a significantly negative way. If concise controls are what you’re looking for, Cosmic Leap will leave you in a foaming rage. 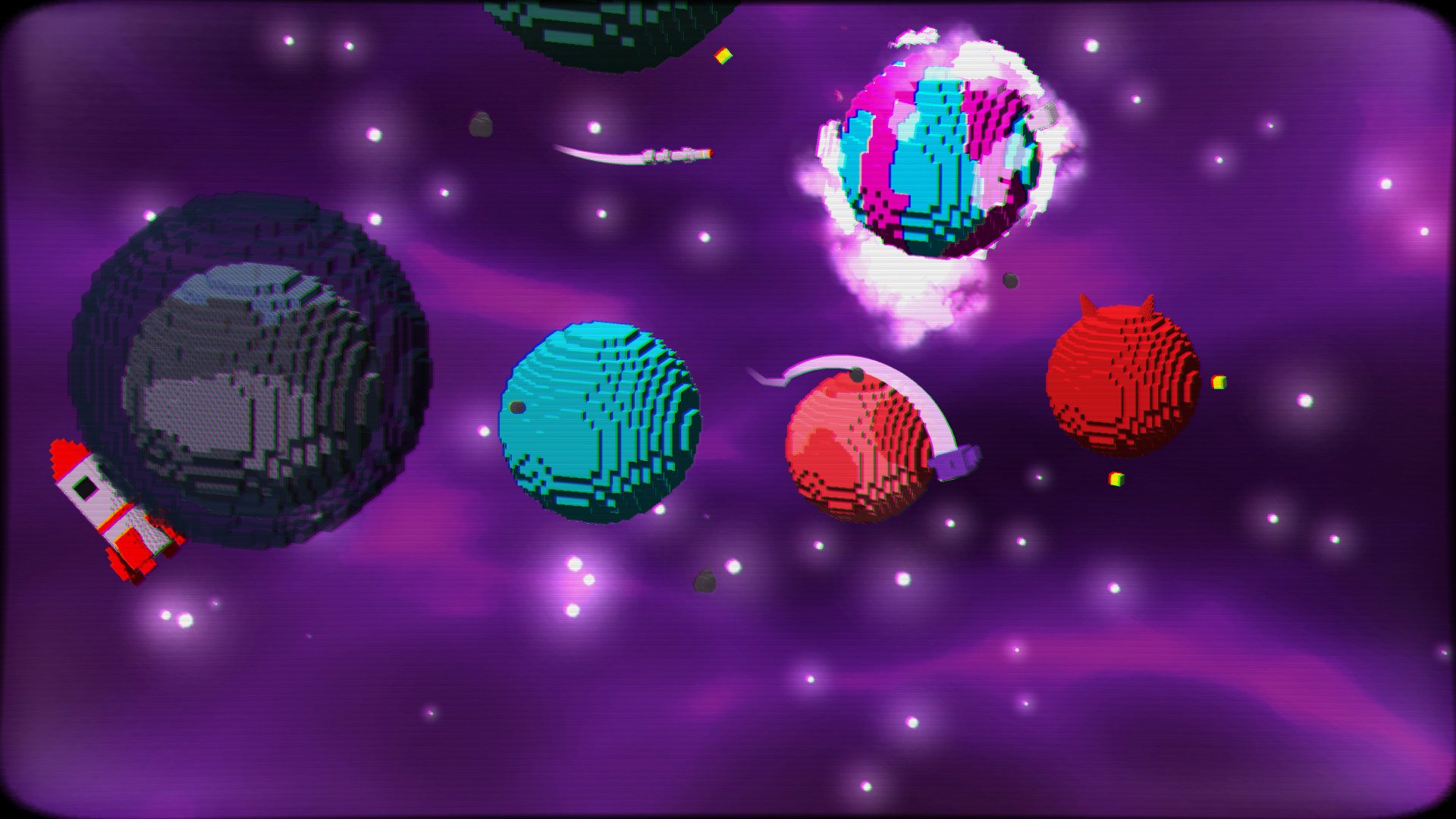 Things are not all grim, luckily. The story isn’t extremely developed, but it delivered much more than I expected for a game of this scale. There are plenty of big-brother elements that strike a chord with me. Having such creepy elements done in such a cutesy style only serves to add to the feeling of dystopia. The music is, for the most part, wonderfully on point. The soundtrack features a down-tempo electro sound that I personally can’t resist. The music did lose a point because it didn’t make me feel like I was in space at any point. All I’m saying is there is a surprising lack a theremin music in space games these days. 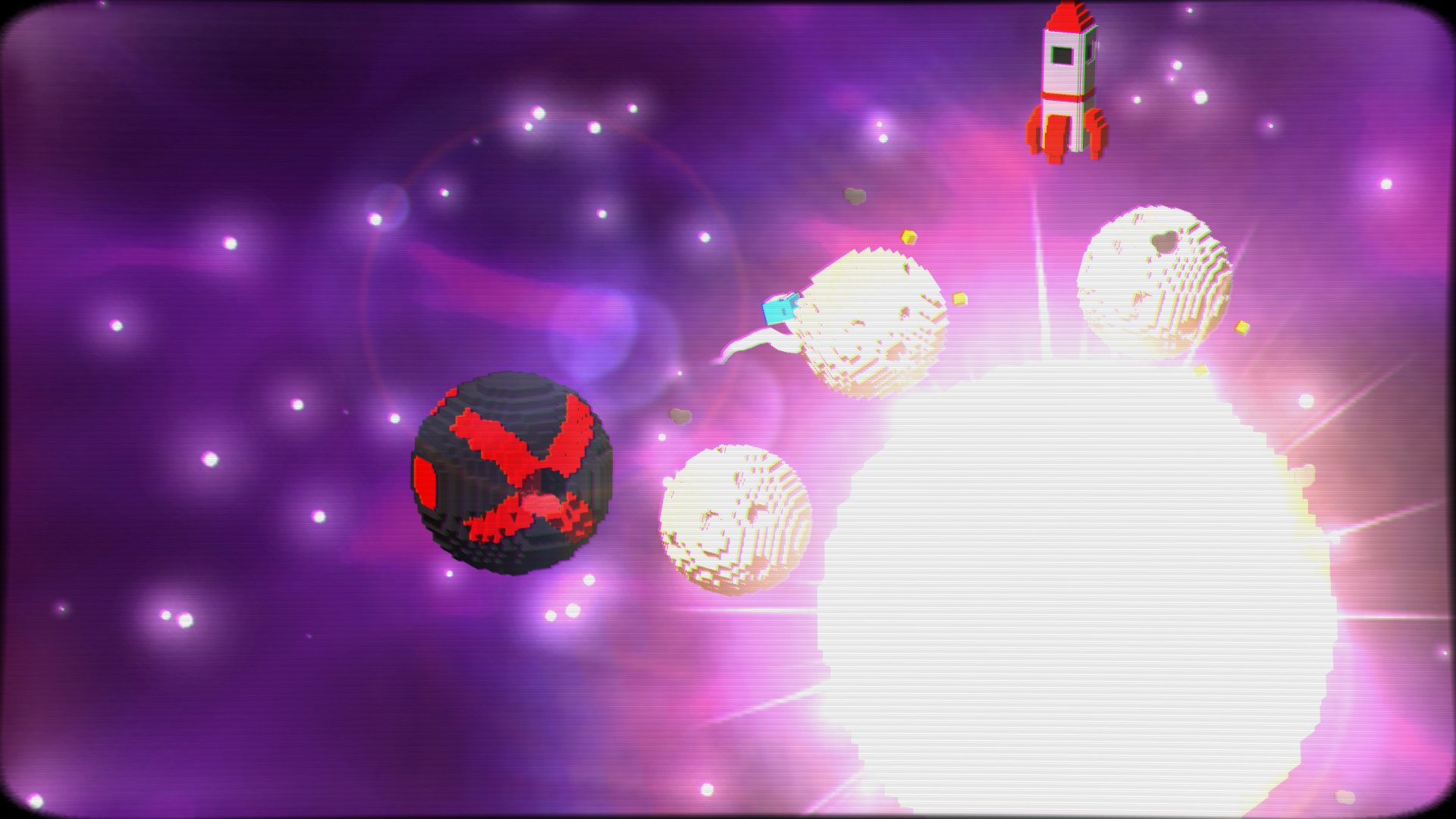 The massive amount of unlockable skins is what really saved this game in my opinion. If you don’t share the same weakness, you might be disappointed by Cosmic Leap. The levels are tiny, the obstacles are relatively generic, but the wonderful aesthetic and sky-high replayability score lead toward this game having a lot of potential depending on your personal tastes. For me? It came in about average. My first 30 minutes were frustrated by extremely simple levels, but the difficulty did ramp up nicely though mostly because of the botched controls. Still not a bad first game from Michael Hall, and for the price? I’d say it is worth picking up for platforming/speedrunning fans. 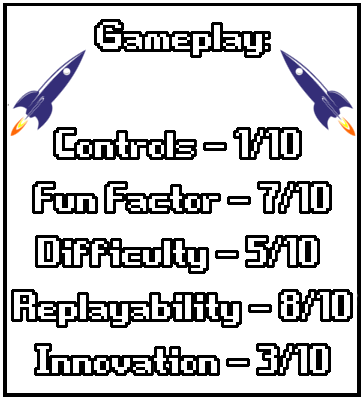 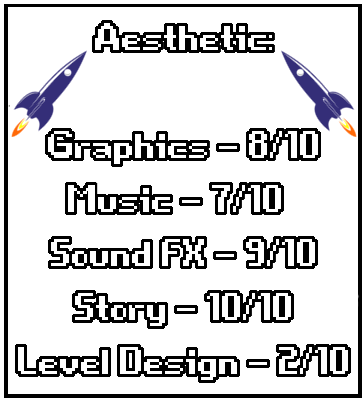 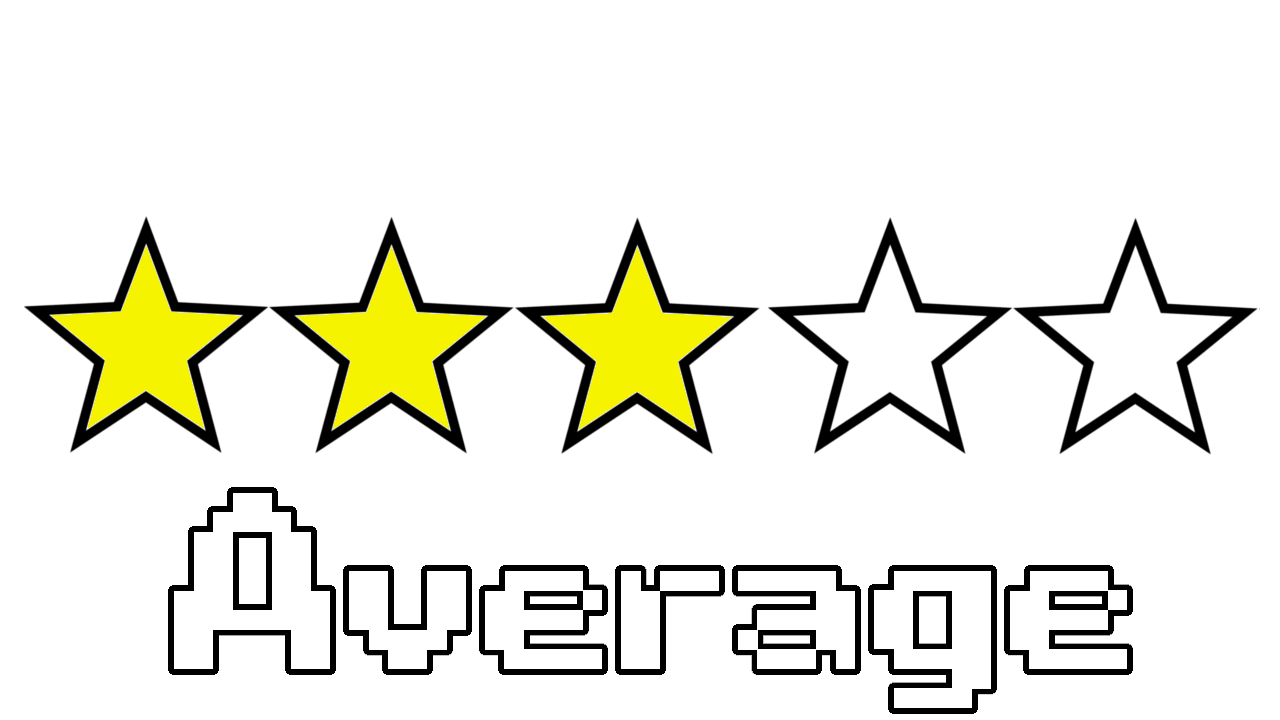 Verdict: Not a gem, but for $2 this game delivered a bit more than I’d expect.