Get Prey for free at Epic Games Store for Christmas

For the next 24 hours Epic Games is giving away free copies of Prey, a sci fi horror shooter. Once you add the game to your account, it’s yours to keep forever. 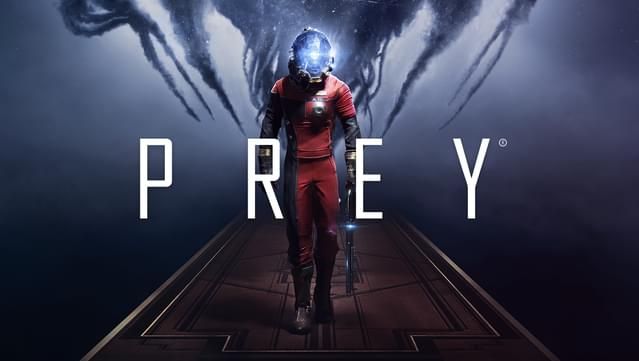 In Prey, you awaken aboard Talos I, a space station orbiting the moon in the year 2032. You are the key subject of an experiment meant to alter humanity forever – but things have gone terribly wrong. The space station has been overrun by hostile aliens and you are now being hunted. As you dig into the dark secrets of Talos I and your own past, you must survive using the tools found on the station — your wits, weapons, and mind-bending abilities. The fate of the Talos I and everyone aboard is in your hands.

HOW TO GET PREY FOR FREE:

Just head over to Epic Games Store or navigate to the game in the Epic launcher before December 26th 2021, add the game to your cart and checkout. Simple as that. After that, the game is yours to keep, and play, forever.