GOG is giving away free copies of Total Annihilation Commander Pack to celebrate the GOG Summer sale with games discounted up to 95% off. 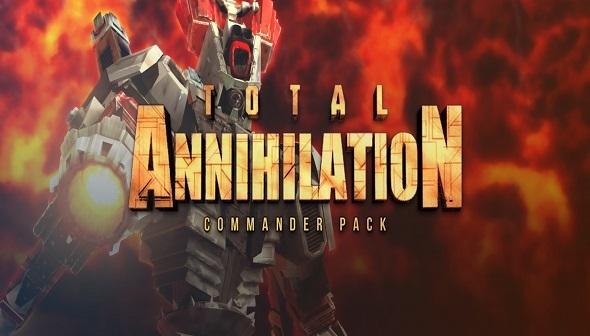 What began as a conflict over the transfer of consciousness from flesh to machine has escalated into a war that has decimated a million worlds. The Core and the Arm have all but exhausted the resources of the entire galaxy in their struggle for domination. Choose your side, build an army, and crush your enemies on huge, three-dimensional battlefields. And remember, there is no such thing as “too many guns”!

To get a DRM-free version on GOG, head over here, click on the giveaway banner and add it to you GOG account. This giveaway is available for 48 hours. If you add the game to your account in that period, it will remain yours forever. Enjoy playing!

Hampton Court is free over at Itch.io for a limited time

Get 23 Free games with Twitch Prime in August 2020

August 2, 2020 0
The Internet without Borders! Protect Your Privacy, Hide Your IP & Unblock Websites with This Tech-Packed VPN