Metro: Last Light Redux is the definitive version of the critically acclaimed ‘Metro: Last Light’, rebuilt in the latest and greatest iteration of the 4A Engine for Next Gen. Get this great game for FREE on GOG for a limited time. 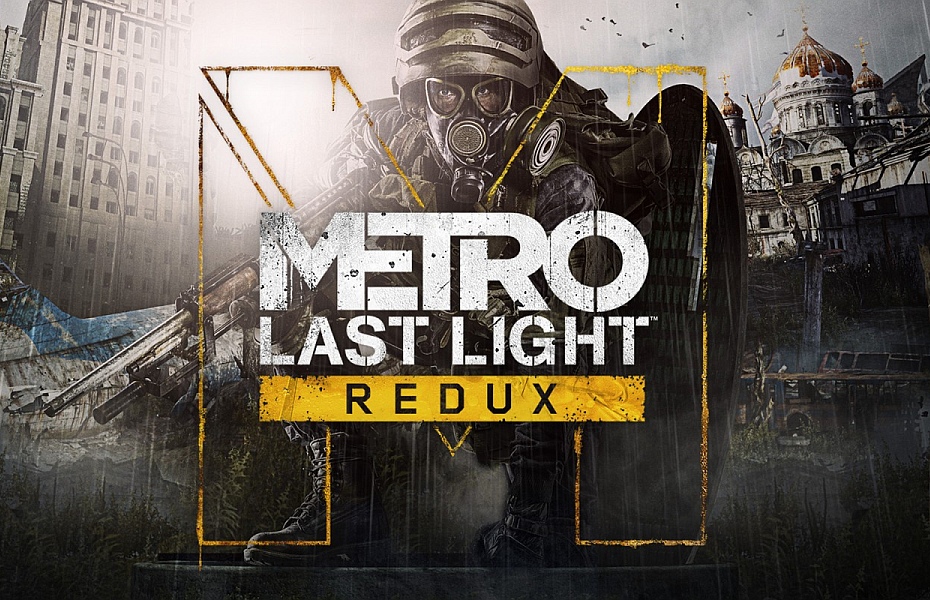 Metro: Last Light Redux is the definitive version of the critically acclaimed ‘Metro: Last Light’, rebuilt in the latest and greatest iteration of the 4A Engine for Next Gen. Newcomers will get the chance to experience one of the finest story-driven shooters of all time; an epic adventure combining gripping survival horror, exploration and tactical combat and stealth.

This definitive version also includes all previously released DLC, adding 10 hours of bonus single-player content to the huge solo campaign. Fans of the original game will notice new features and gameplay improvements, including new melee animations, the ability to check your watch and ammo supplies on the fly, and new full-body player animations.

Metro: Last Light Redux has score of 9/10, it usually costs $19.99 but will be available for free at GOG for a limited time.

To get a DRM-free version on GOG, head over here, click on the giveaway banner and add it to you GOG account. This giveaway is available for 2 days. If you add the game to your account in that period, it will remain yours forever. Enjoy playing!

This giveaway is available until 1st January 2021, 3 PM CET