Epic Games is giving away FREE copies of Total War: WARHAMMER for one week, starting today and lasting until April 7th 2022. 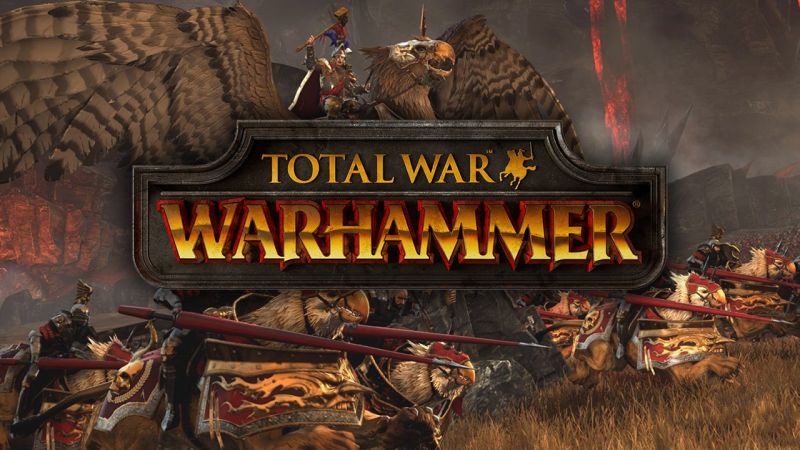 The Old World echoes to the clamour of ceaseless battle. The only constant is WAR!

Command five wholly different races: Bretonnia, the Empire, the Dwarfs, the Vampire Counts and the Greenskins, each with their own unique characters, battlefield units and play style.

Just head over to Epic Games Store or navigate to the game in their launcher before April 7th 2022, add the game to your cart and checkout. Simple as that. After that, the game is yours to keep, and play, forever. Make sure to check in next Thursday for the next Epic Games Store freebie.

Humble Game Bundle: Love is in the Air