Epic Games is giving away FREE copies of a great couch co-op game, TowerFall Ascension, for one day, starting today and lasting until December 21st 2019 with more free games coming every day 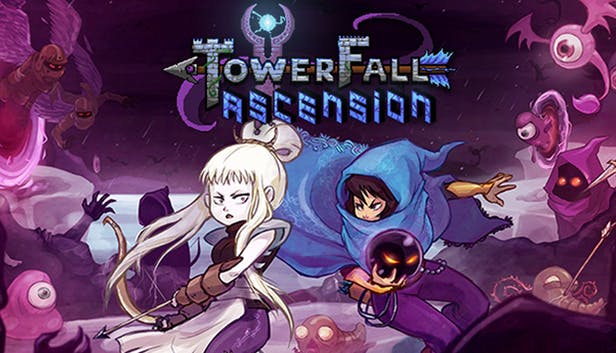 With dozens of games given away this year, Epic has announced 12 Days of Free Games,  with more free games to be given away every single day during the whole 2019.

TowerFall Ascension is the definitive version of the hit archery combat game. Inspired by classics from the golden age of couch multiplayer, it’s a 4-player local party game centering around hilarious, intense versus matches. The core mechanics are simple and accessible, but hard to master and combat is fierce.

HOW TO GET TOWERFALL ASCENSION FOR FREE:

Just head over to Epic Games Store or navigate to the game in their launcher before December 21st 2019 5 PM CET, add the game to your cart and checkout. Simple as that. After that, the game is yours to keep, and play, forever.