Axiom Verge is free at Epic Games Store for 2 weeks

After Super Meat Boy, Subnautica, What Remains of Edith Finch and The Jackbox Party Pack (now all ended) and the current Axiom Verge giveaway expect even more free games to be given away every two weeks during the whole 2019. 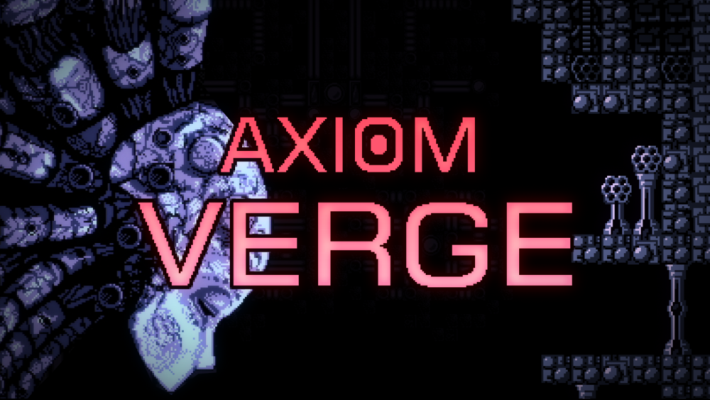 This is the action-adventure you’ve been waiting decades for. After a lab accident, a scientist awakens in a mysterious, alien world. Is this a distant planet? The far future? Or a complex virtual-reality computer simulation?

Plumb the recesses of a large, labyrinthine world in order to learn its secrets and uncover your role within it.

Discover tons of weapons, items, and abilities, each with their own unique behaviors and usage. You’ll need your wits to find them all.

Just head over to Epic Games Store before February 21st, add the game to your cart and checkout. Simple as that. After that, the game is yours to keep, and play, forever.