Broke Protocol is a low-poly open-world action game with a strong focus on roleplaying features. You define your own goals and identity in a persistent, interactive, and reactive online sandbox. Currently in Early Access. 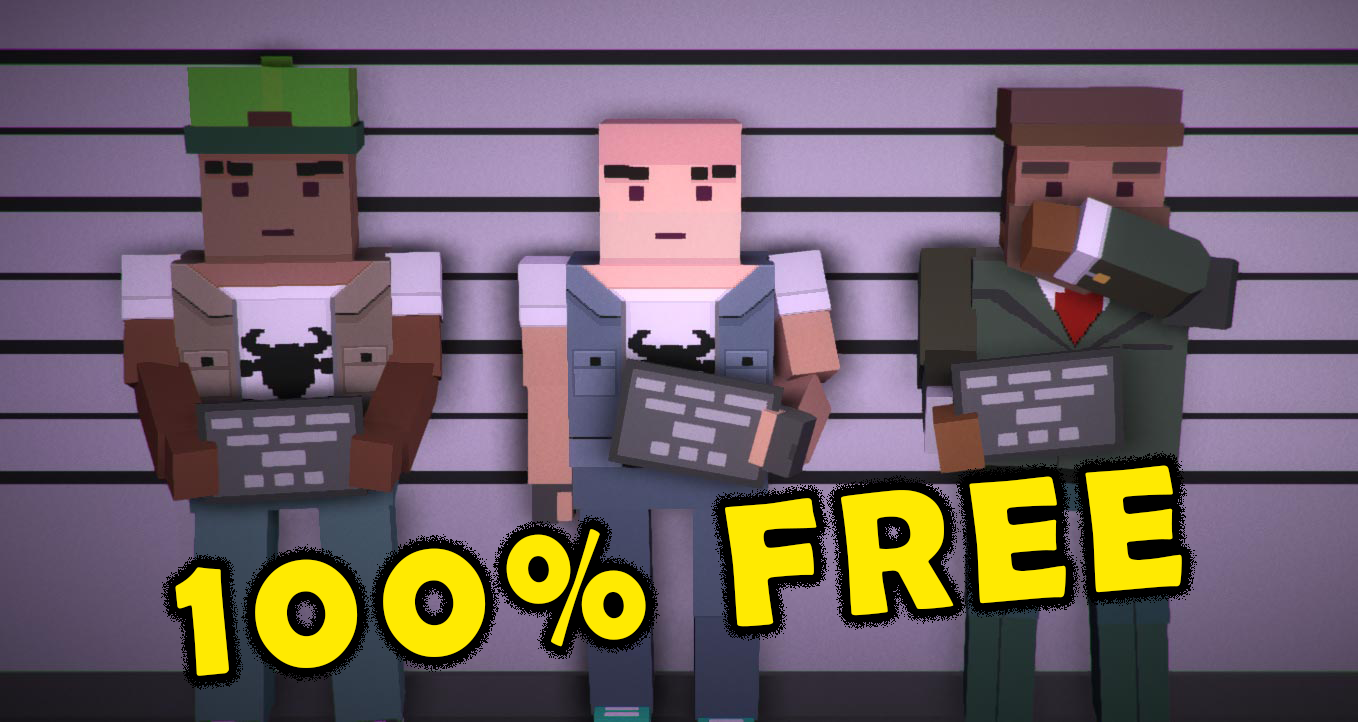 You can roleplay in limitless ways to gain money, power, and influence in a diverse low-poly world. You start with nothing and have to build your wealth, while managing your hunger, thirst, stamina, and addiction levels.

Climb to the top of the criminal underworld, or live your life as a paramedic, firefighter, gangster, or law enforcer. You write your own story in Broke Protocol.

Broke Protocol, an online open-world RPG, was released on Steam one year ago. And to celebrate its anniversary, you can get it on Steam for completely free. If you’re fast. Starting August 15th 10am PST (5pm UTC) Broke Protocol will be free to keep forever (100% off). No trial, limitations, or strings attached. But act quickly because the offer is only available during this 100-hour promotion.

Get it for free at Steam Store Page.