Epic Games is giving away FREE copies of Riverbond, a ‘shoot-and-slash’ dungeon crawler with solo and couch co-op play, set in a stunning voxel world. Get this game at Epic before April 28th 2022 and keep it forever! 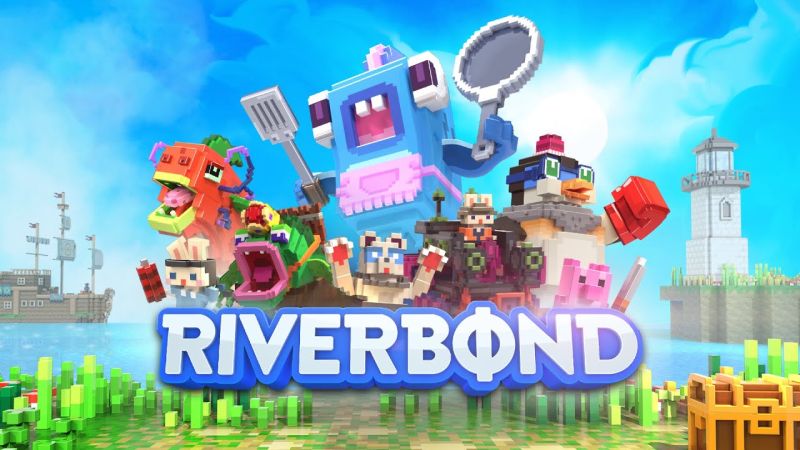 Riverbond is a fun and frantic couch co-op adventure game for 1 to 4 players set in a stunning voxel world. Embark on a heroic journey to complete missions, battle adorable enemies, and smash everything into tiny cubes! Will you and your friends be the legendary heroes of Riverbond?

Find a ton of melee and ranged weapons in hidden chests and swap them out to suit your play style to defeat enemies and bosses.

Each map will challenge you with an objective. Complete this, and you’re on your way to becoming the champ!

Riverbond is fully playable in single-player or with up to 4 players in a drop-in/out couch co-op.

Just head over to Epic Games Store or navigate to the game in the Epic launcher before April 28th 2022, add the game to your cart and checkout. Simple as that. After that, the game is yours to keep, and play, forever.