In 1984. Elite showed us how thrilling the space trading/pirating can be, and since then, the buzz has not worn itself off. 31 years later the whole plethora of space sims emerged and bacame a genre of it’s own.

Space Trader: Merchant Marine is belongs to that genre (as the name suggests) so blast your way trough it whatever way you want.

Redeem the game on Steam for only $0.99 (or pay more than the average for one more key!)

so hurry up if you want it!

You can get it right here!

FREE GAME: Get Dashing Dinos for free on IndieGala

Total War: SHOGUN 2 DLC Battle of Kawagoe is free on...

October 15, 2020 6
In celebration of the 60th Anniversary of SEGA, get Total War: SHOGUN 2 DLC Battle of Kawagoe for FREE on Steam. This is just one of many freebies by SEGA launching this week.

SEGA is giving away Streets Of Kamurocho for free on Steam 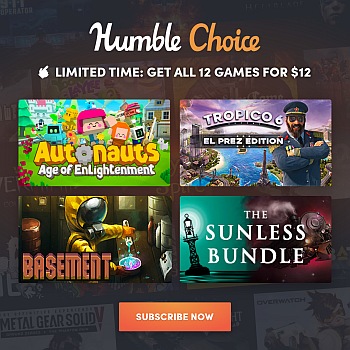