DOOM 64 is FREE at Epic Games Store this week

Yes, the long lost DOOM cousin from Nintendo 64 is available on PC and you can get it for free (and keep it forever) if you add it to your Epic Games Store account before August 25th 2022. Pew Pew Pew! 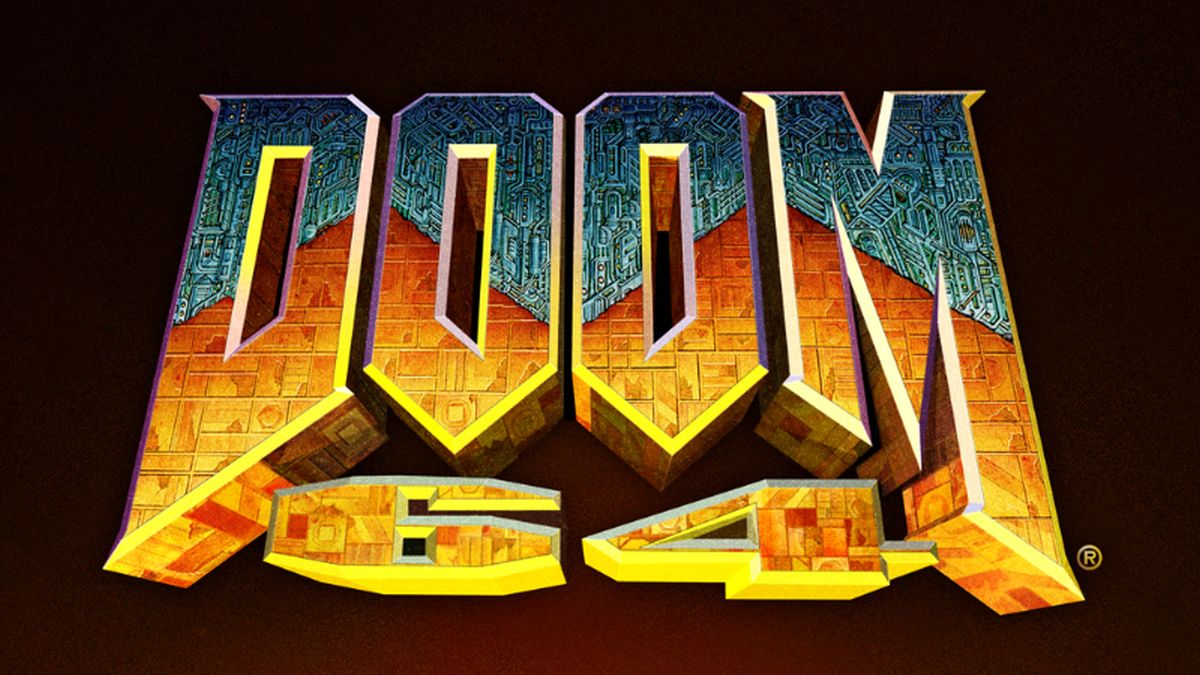 DOOM 64, originally released on the Nintendo 64 in 1997, is now available for the first time on PC.

Doom 64 gameplay is similar to earlier Doom games. The player must advance through 28 story levels (and 4 secret levels) by battling demons, collecting weapons and keys, and activating switches to reach the level’s exit while surviving deadly ambushes and traps. The Doom engine and gameplay elements were customized, and all visual assets such as weapon and monster graphics are unique to Doom 64.

Versions of Doom 64 for PC, Nintendo Switch, PlayStation 4, and Xbox One by Nightdive Studios were released on March 20, 2020, and for Stadia on May 12, 2020. These were included as a bonus for pre-orders of Doom Eternal, which was released almost simultaneously.

The re-release includes The Lost Levels expansion, additional missions intended “to connect ‘old’ Doom to ‘new’ Doom“. The Doom Marine is forced out of hell by the Resurrector, the Mother Demon’s sister, and must fight his way back to hell to slay the creature.

DOOM 64 has Very Positive reviews and it usually costs $4.99 but you can get it for free this week only at Epic Games.

Just head over to Epic Games Store or navigate to the game in the Epic launcher before August 25th 2022, add the game to your cart and checkout. Simple as that. After that, the game is yours to keep, and play, forever.