May the balls be with you. Get Star Wars Pinball, Aliens vs. Pinball and Marvel Pinball: Heavy Hitters DLC free on Steam from April 2nd to April 8th – and keep them forever.

ABOUT THE FREE DLC:

This package is absolutely free until April 9, and all nine tables from these DLC three-packs are yours to keep forever: Star Wars Pinball (The Empire Strikes Back, The Clone Wars, Boba Fett), Marvel Heavy Hitters (Deadpool, Venom, Civil War), and Aliens vs Pinball (Aliens, Alien vs Predator, Alien: Isolation). To enjoy them, just make sure you’ve also downloaded Pinball FX3, which itself is always free. 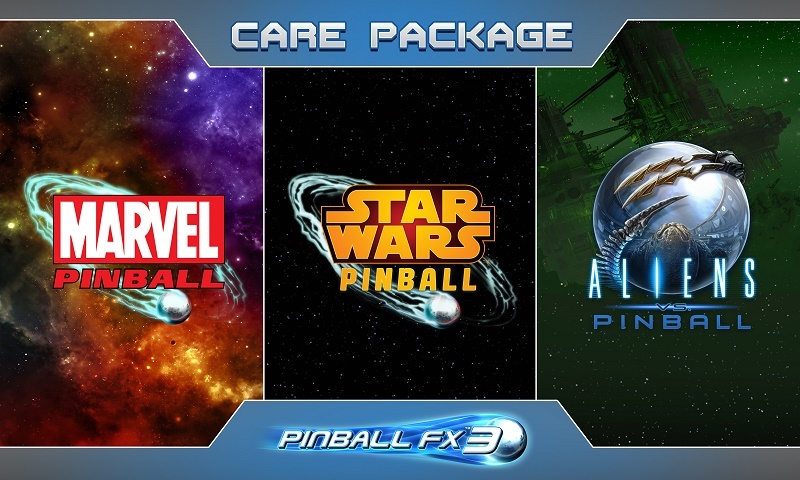 HOW TO GET THIS FREE DLC ON STEAM:

Just head over to Steam or navigate to the game in Steam Client before April 8th 2020, add the DLC to your cart and checkout. Simple as that. After that, the DLC is yours to keep, and play, forever.