Epic Games is giving away FREE copies of the empire building game Europa Universalis IV for one week, starting today and lasting until October 7th 2021. 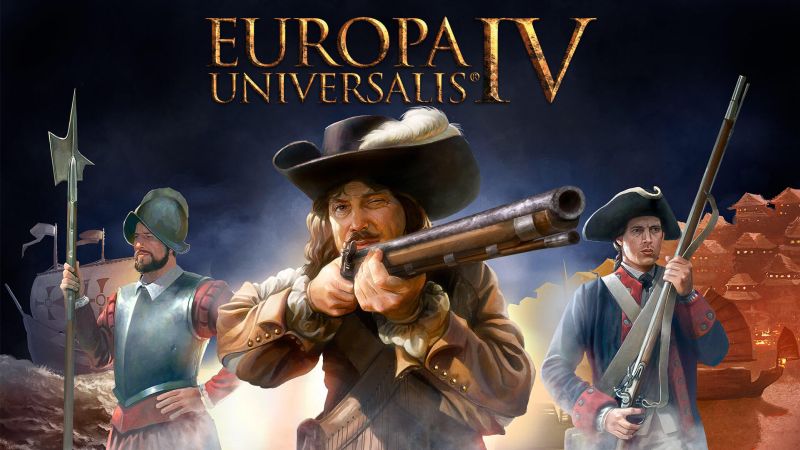 Paradox Development Studio is back with the fourth installment of the award-winning Europa Universalis series. The empire building game Europa Universalis IV gives you control of a nation to guide through the years in order to create a dominant global empire. Rule your nation through the centuries, with unparalleled freedom, depth and historical accuracy. True exploration, trade, warfare and diplomacy will be brought to life in this epic title rife with rich strategic and tactical depth.

Europa Universalis IV (PC version) has 87 score on Metacritic and it’s normal price is $39.99. Get it for free at Epic Games Store this week and keep it forever! Read on to see how to:

HOW TO GET EUROPA UNIVERSALIS IV FOR FREE:

Just head over to Epic Games Store or navigate to the game in their launcher before October 7th 2021, add the game to your cart and checkout. Simple as that. After that, the game is yours to keep, and play, forever.