Prime Gaming is adding FIVE FREE games to our library beginning April 1! The lineup includes something for everyone, ranging from mystery and romance in Before I Forget to the prison-escape thriller The Escapists. 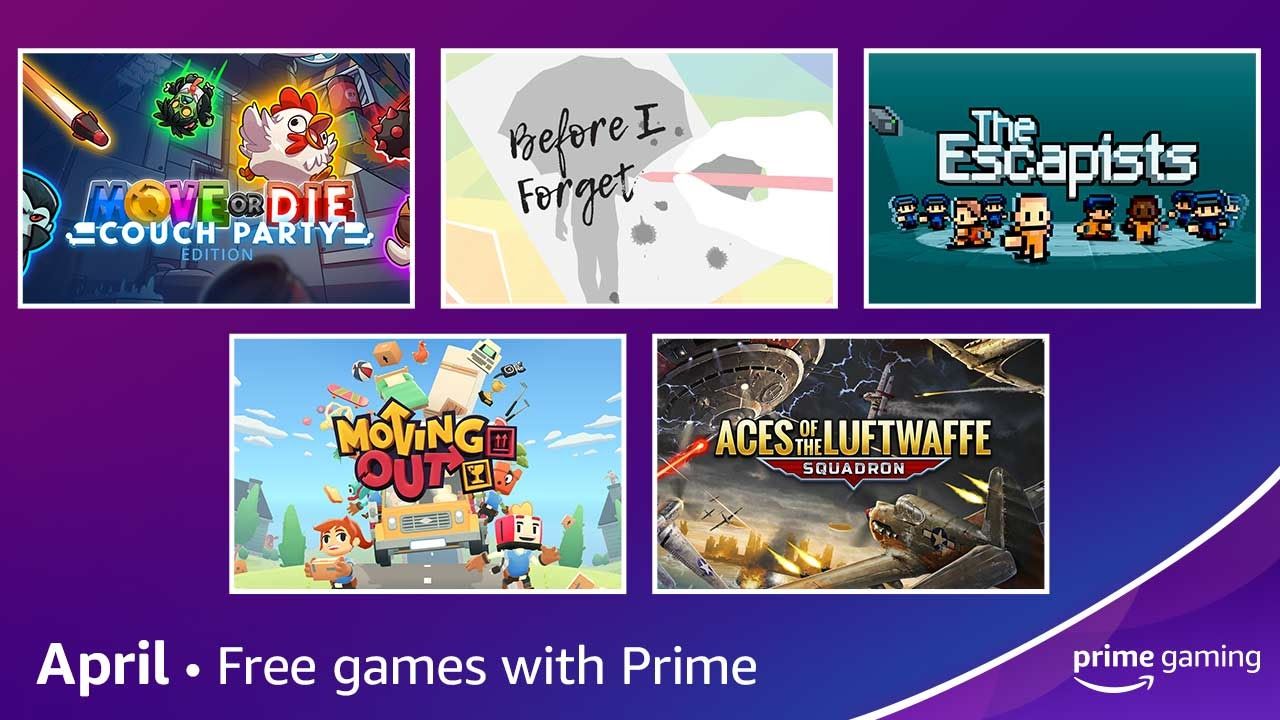 List of new free games anyone with Amazon Prime Gaming can get for free during April 2021:

Plus, get Exclusive content for Fall Guys: Ultimate Knockout and new content for popular Ubisoft titles including Rainbow Six Siege and For Honor