From Bethesda’s The Elder Scrolls IV: Oblivion – Game of the Year Edition Deluxe to kicking grass in the plant-on-zombie conflict Plants vs Zombies: Battle for Neighborville, this month’s lineup brings player’s on a journey to the garden just in time for Spring! 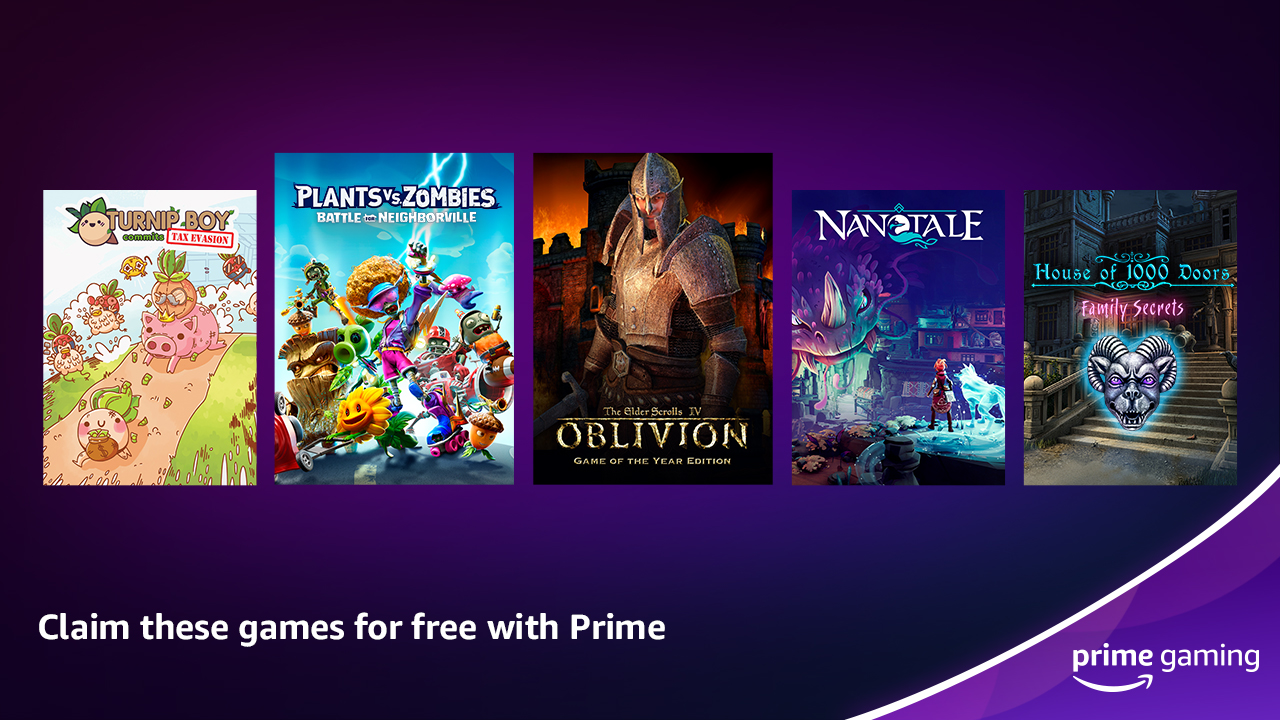 List of free games anyone with Amazon Prime Gaming can get for free during April 2022:

You need to be a member of Amazon Prime to be able to get Prime Gaming April 2022 games for free.