This February Prime Gaming is adding a new set of FIVE games to the library of 30+ free games starting February 1! 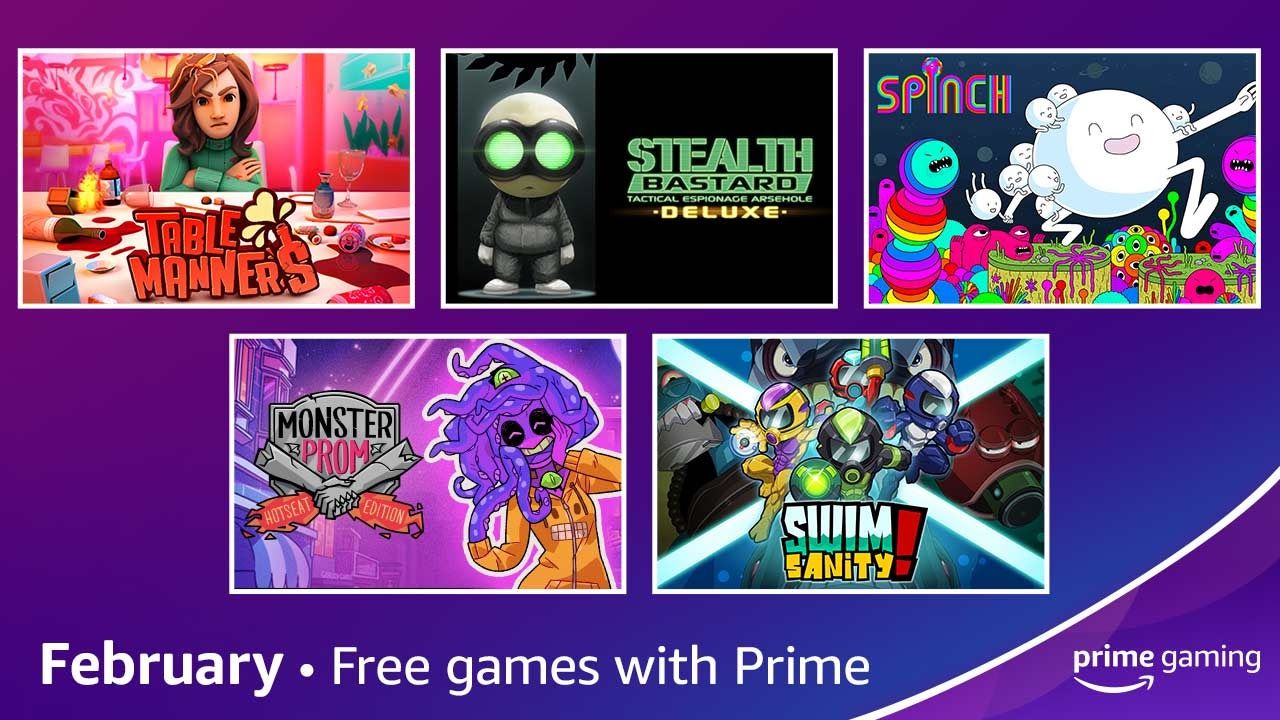 Besides the 5 new games listed below, make sure to get Algo Bot, Cyber Hook and Little Big Workshop while they’re available.

List of new free games anyone with Amazon Prime Gaming can get for free during February 2021: