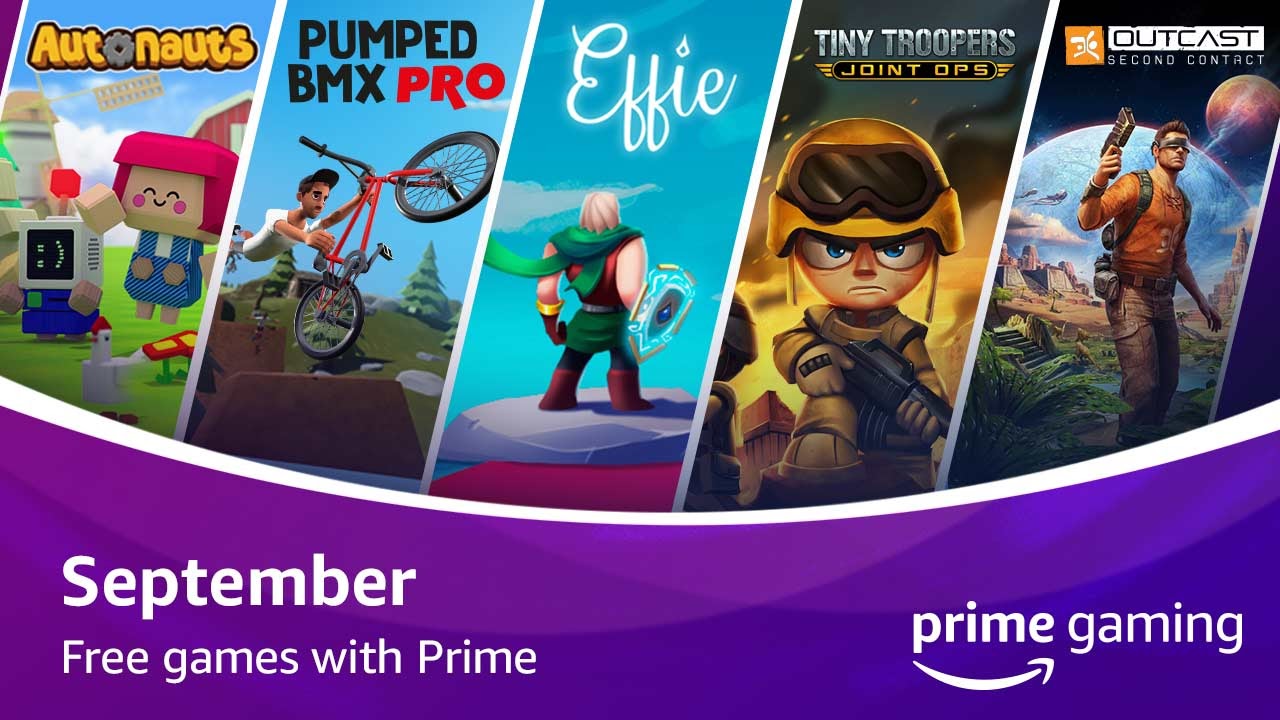 List of free games anyone with Amazon Prime Gaming can get for free during September:

To get all the games listed above, just subscribe to Amazon Prime (that also includes Prime Gaming) FOR FREE. After the initial free trial period (that you can cancel anytime), Amazon Prime costs from $2.99 to $12.99 per month depending on your country, so if you plan to “snatch and cancel”, don’t forget to unsubscribe!

That’s not all, Amazon Prime Gaming also includes in-game items for Doom Eternal, Roblox, League of Legends, and EA SPORTS FIFA 20, plus many more. Check them all out at Amazon.

ENDING SOON – get them before September 1st so they remain in your library: