Epic Games is giving away FREE copies of a 6 Batman games – Batman Arkham Collection and LEGO Trilogy for one week, starting today and lasting until September 26th 2019. 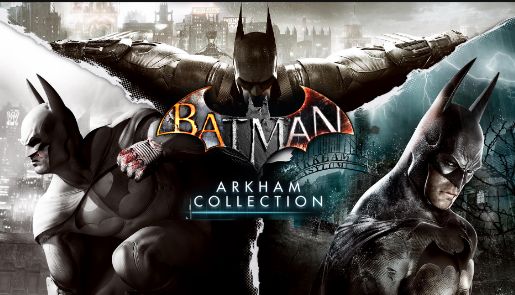 Batman LEGO Trilogy – The LEGO Batman Trilogy Pack offers players an unprecedented opportunity to experience the complete LEGO Batman saga. Enjoy where it all began in Gotham with LEGO Batman: The Videogame. Continue the adventure as the Dynamic Duo teams up with the Justice League for the first time in LEGO Batman 2: DC Super Heroes. Then, explore the outermost reaches of the DC Universe as the Justice League and Legion of Doom combine forces to thwart the villainous Brainiac in LEGO Batman 3: Beyond Gotham.

HOW TO GET 6 BATMAN GAMES FOR FREE:

Just head over to Epic Games Store or navigate to the games in their launcher before September 26th 2019, add the games to your cart and checkout. Simple as that. After that, the games are yours to keep, and play, forever.

Make sure to check in next Thursday for the next Epic Games Store freebies: Everything and Metro 2033 Redux.