In addition to Battlefield 3 on Origin, be sure to pick up favorites like A Knight’s Quest and Aurion: Legacy of the Kori-Odan before they disappear on December 11, and if you haven’t yet, now’s the time to claim more than 20 SNK arcade classics, including Fatal Fury Special, Samurai Shodown II and Metal Slug 2. 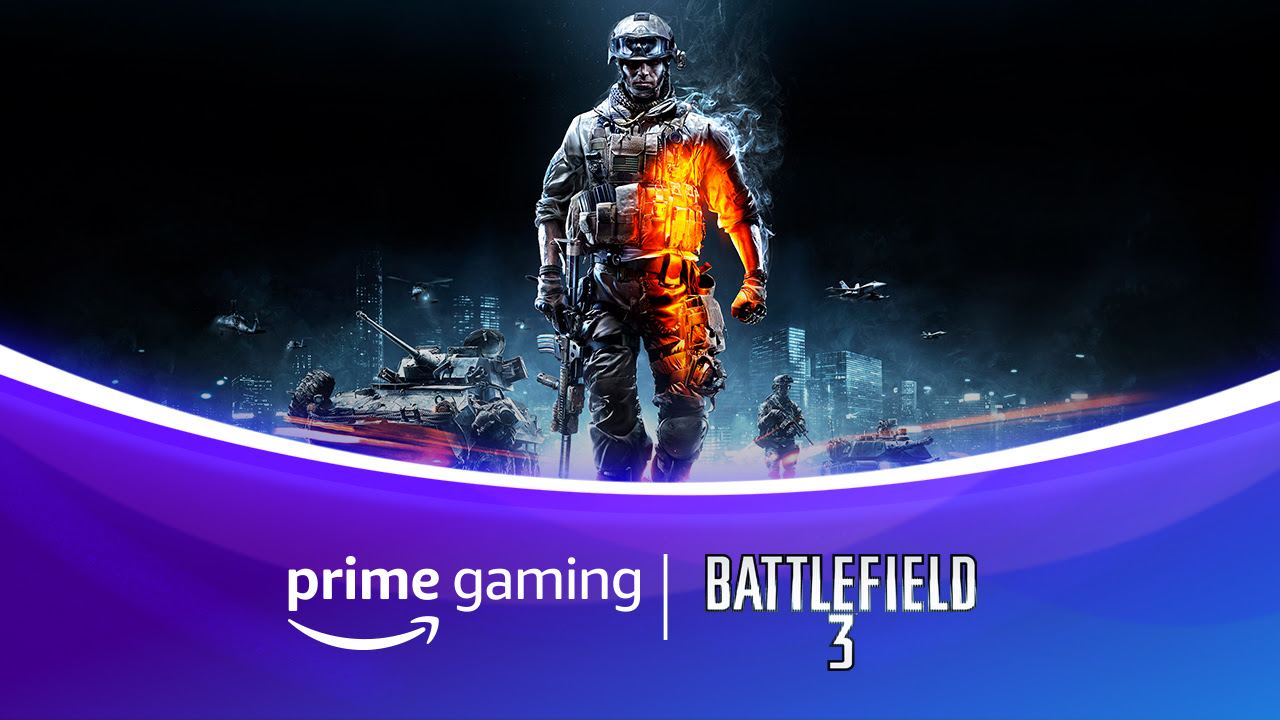 List of free games anyone with Amazon Prime Gaming can get for free during December 2020:

Nope, but you can still get them for free with a trial account. To get all the games listed above, just subscribe to Amazon Prime (that also includes Prime Gaming, previously know as Twitch Prime) FOR FREE. After the initial free trial period (that you can cancel anytime), Amazon Prime costs from $2.99 to $12.99 per month depending on your country, so if you plan to “snatch and cancel”, don’t forget to unsubscribe!