For the next 7 days Epic Games is giving away free copies of Tomb Raider: Definitive Survivor Trilogy. This is the last of the daily freebies at Epic Games Store, with weekly freebies resuming from next Thursday onward. 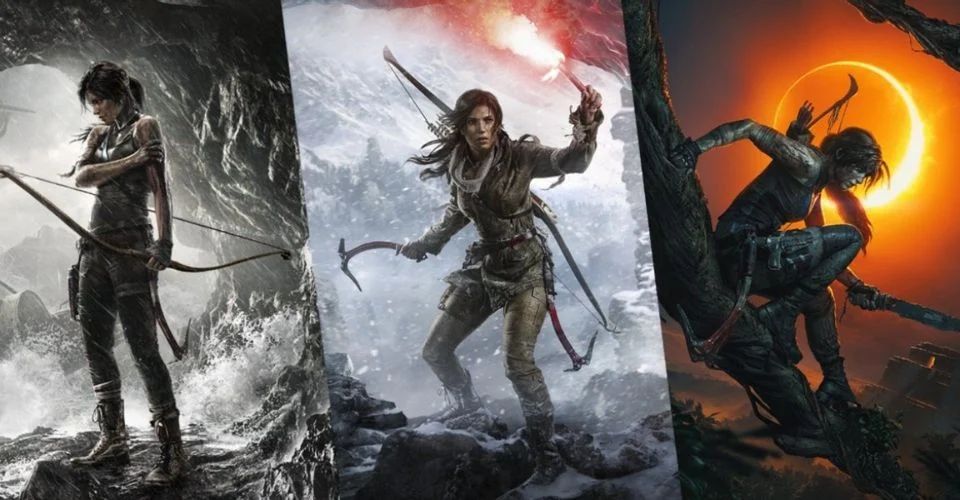 Follow Lara on her formative journey across the world, starting in Tomb Raider trapped on the shrouded island of Yamatai off the coast of Japan, to the harsh Siberian tundra hiding an immortal secret in Rise of the Tomb Raider, and finally to the mountainous landscape of Peru to uncover a cataclysmic power in Shadow of the Tomb Raider. With all the definitive edition content from each game, this Trilogy promises dozens of hours of breathtaking exploration, challenging puzzle-solving, and survival combat with Lara as she becomes the Tomb Raider she was destined to become.

Tomb Raider: Definitive Survivor Trilogy has a 84% at Metacritic and costs $29.99 but will be available for free at Epic Games Store until January 6th 2022, 5 PM UTC.

HOW TO GET TOMB RAIDER TRILOGY FOR FREE:

Just head over to Epic Games Store or navigate to the game in the Epic launcher before January 6th 2022, add the game to your cart and checkout. Simple as that. After that, the game is yours to keep, and play, forever.

Make sure to check in NEXT WEEK for the next Epic Games Store freebies!

I've found 10 great platformers on Steam that don't cost anything! All of these great free PC games have Very Positive and Overwhelmingly Positive reviews so you know they're worth playing.
Read more