Battlefield 1 Turning Tides is the third expansion for Battlefield 1 – and we hope you’re excited to conquer land, air, and sea in the amphibious battles of the Great War.

New maps, weapons, vehicles, and more will be added to your overall Battlefield 1 experience! Make sure to get it for free for a limited time! 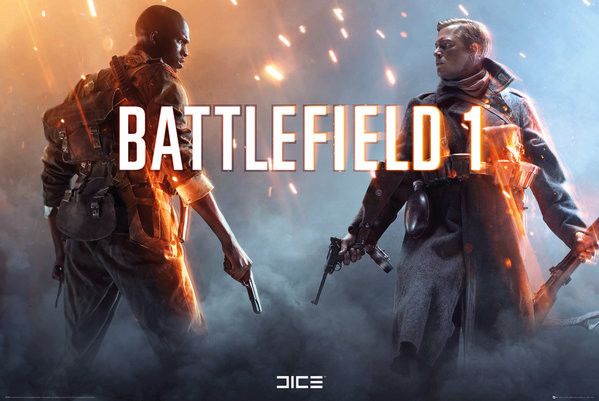 Storm the beaches of Gallipoli with the Allied forces or defend the Ottoman Empire’s fortifications at Cape Helles. Continue the battle at the Achi Baba hilltop in an intense infantry-focused push. Engage in epic naval clashes between the British Empire Royal Marines and German Navy in Heligoland Bight. Take part in the daring British raid at Zeebrugge with rough waves and a vast German mole.

Battlefield 1 Turning Tides extends your arsenal by introducing the new L-Class Destroyer (ready to rule the waves in naval combat) and the new C-Class Airship (to deliver death from above).

What do I need to play this?

If you’re not following us yet and don’t want to miss out, make sure follow us on Twitter, Facebook or Steam to get a reminder when each new free game giveaway launches!

How long will I own this expansion?

Once you claim it, it’s yours to keep!

Where can I grab this freebie?

Go to Origin and click on the “Add to Library” button to get this DLC for free!

Get a free Armor of Heroes Steam key