Guild Wars 2: Heroic Edition is Free on Prime Gaming for a Limited Time 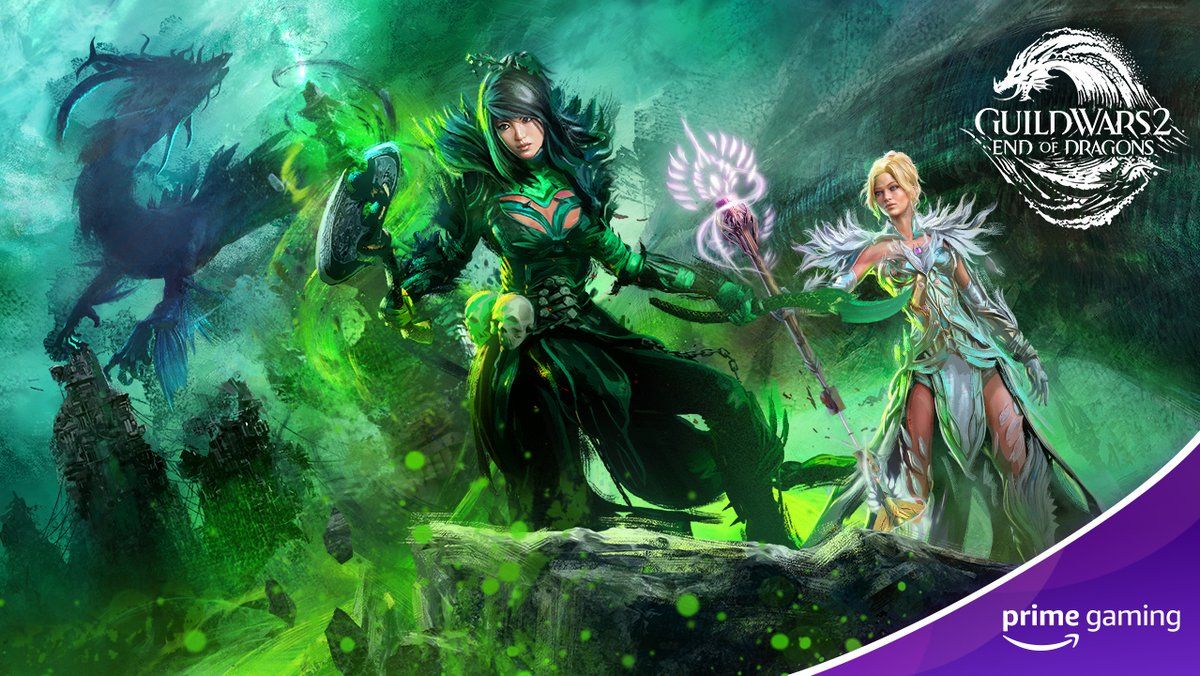 Amazon Prime Gaming members can now get the Core Edition of Guild Wars 2 for free, plus goodies such a set of armor, four Heroic Boosters and an 18 Slot Mithril Box.

This is a great time to jump into Guild Wars 2, just before the next DLC “End of Dragons” is launched.

If you’re an Amazon Prime member, just go here and claim it while the promo is live.

If not, you can just subscribe to Amazon Prime (that also includes Prime Gaming, previously know as Twitch Prime) FOR FREE. After the initial free trial period (that you can cancel anytime), Amazon Prime costs from $2.99 to $12.99 per month depending on your country, so if you plan to “snatch and cancel”, don’t forget to unsubscribe!