The Humble Day of the Devs Bundle 2017

The Humble Day of the Devs Bundle 2017 just launched on Tuesday, October 24 at 11 a.m. Pacific time!

Day of the Devs is an annual free festival in San Francisco. Hosted by Double Fine and iam8bit, it unites the gaming and development communities to celebrate the year’s indie hits (and discover new titles)! If you can’t make it to the event for the music, treats, and games on November 11, fret not! Humble Bundle is bringing music, treats, and games to you. 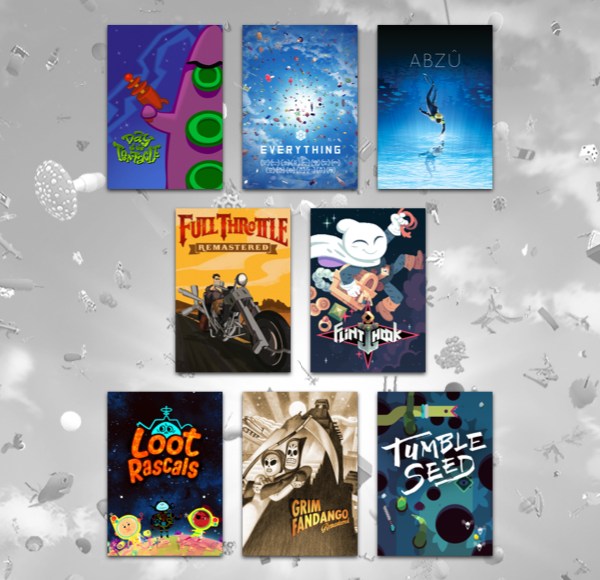 Pay what you want. Normally, the total cost for these games is as much as $131. At Humble Bundle, though, you choose the price!

TIER 2: Beat the average price and also get ABZU, Flinthook and Day of the Tentacle Remastered

TIER 3: The third tier costs $9 and it includes all the games from the first two tiers, plus Full Throttle Remastered, Everything, Day of the Devs VIP Ticket and a $2 Humble Wallet credit for Monthly subscribers

Bonus: Additionally, buying any tier of The Humble Day of the Devs Bundle 2017 will get you 10% off Humble Monthly for new subscribers – pre-purchase the Humble Monthly for October 2017 and immediately get Quake Champions, The Elder Scrolls Online and more!