More awesome games for you. To celebrate the early access launch of Surviving The Aftermath on the Humble Store, Humble has bundled a handful of the very best management games from Paradox Interactive, including Cities: Skylines – Industries, Surviving Mars: Digital Deluxe Edition, and Prison Architect! Plus, your purchase will support a charity of your choice! 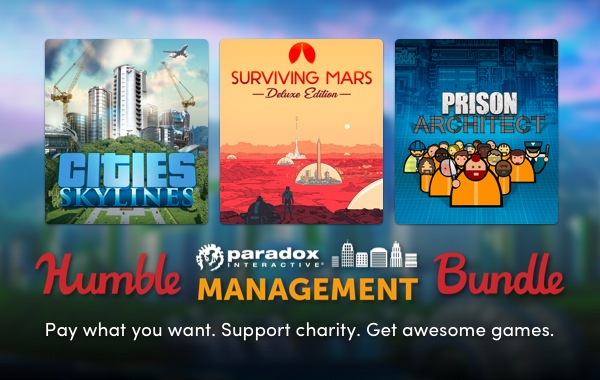 Get Die Young: Prologue for free on IndieGala