Another indie Steam collection by Indie Gala is live. Get 17 Steam keys for cheap with the new IndieGala Comet Sword Bundle, including The Pit: Infinity, Sword of the Stars: The Pit + DLC and more games and DLC for a total of $3.99

Pay $3.99 (before price increases) to get the 17 following Steam indie games and DLC:

5 of 17 titles featured in this PC indie game bundle come with Steam Trading Cards. All 17 titles in this indie game collection activate on Steam via separate Steam keys. All games are playable on Windows, few of them are also playable on Mac and/or Linux.

January 23, 2020
6
Epic Games is giving away FREE copies of a unique puzzle game, The Bridge, for one week, starting today and lasting until January 30th 2020.

DEEP SPACE ANOMALY is the latest free game from IndieGala 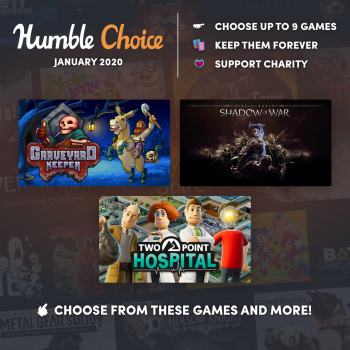