As we all know it’s Wednesday (other timezones may not apply) and with that it occasionally brings along with it the IndieGala Hump Day Bundle! The eighteenth one is offering a pack of 12 games with a wide variety of genres, from platformers such as Adventures of Pip and Demon Hearts to puzzle games such as Chip. So without further ado, here it is:

Chip is an isometric puzzle game with robots, electricity and fancy dress! The player must help recharge Chip – a plucky little red robot – who has been imprisoned by the nefarious villain, Rust.

It’s the future! And humanity is, predictably, under attack by extraterrestrial forces. Lucky for us we have an experimental ship that’s never before been flown that will surely…uh, possibly…well, implausibly be able to win the war! All we need now is a pilot or two.

A legendary Dragon is haunting the lands. Towns are set ablaze, and its magic power resurrects the evil creatures of the world. A hero is needed to travel to the corners of the lands and slay the beast to restore peace. RPG grind-fest! Run, Battle ever harder enemies, Collect XP and Loot, Buy better equipment, Level Up, Do it all over again!

Rex Rocket is a traditional 2D platformer that pays tribute to classic NES games. Old-school fans and platformer newcomers alike will find Rex Rocket an enjoyable and rewarding experience thanks to one-of-a-kind handmade pixel art that makes up over 100 handcrafted levels connected in an expansive starship– each filled with a wide variety of puzzles, enemies, hazards and bosses.

Adventures of Pip revitalizes the classic side-scrolling action platform genre. Pip is a lowly single pixel in a 32-bit world who proves that you can’t judge a hero by the fidelity of his shaders. During the game, Pip gains the ability to evolve and grow by absorbing pixels from his fallen foes. Those same pixels can then be used to blast through environment puzzles and enemies, devolving Pip back to a single pixel.

You play as George, who got through bloodcurdling events. The light will help you to find out these events. But, in order to gather a complete picture, you will need to find all of the fragments of his memories and piece them together.

Demon Hearts is a 2D platformer game that will leave you feeling blood thirsty for victory every time you play! Take the winged and dangerously swift Vampiress Snow, through many challenging silhouette environments while withstanding the many divergent demons, evil forces, and bosses you will stumble across. 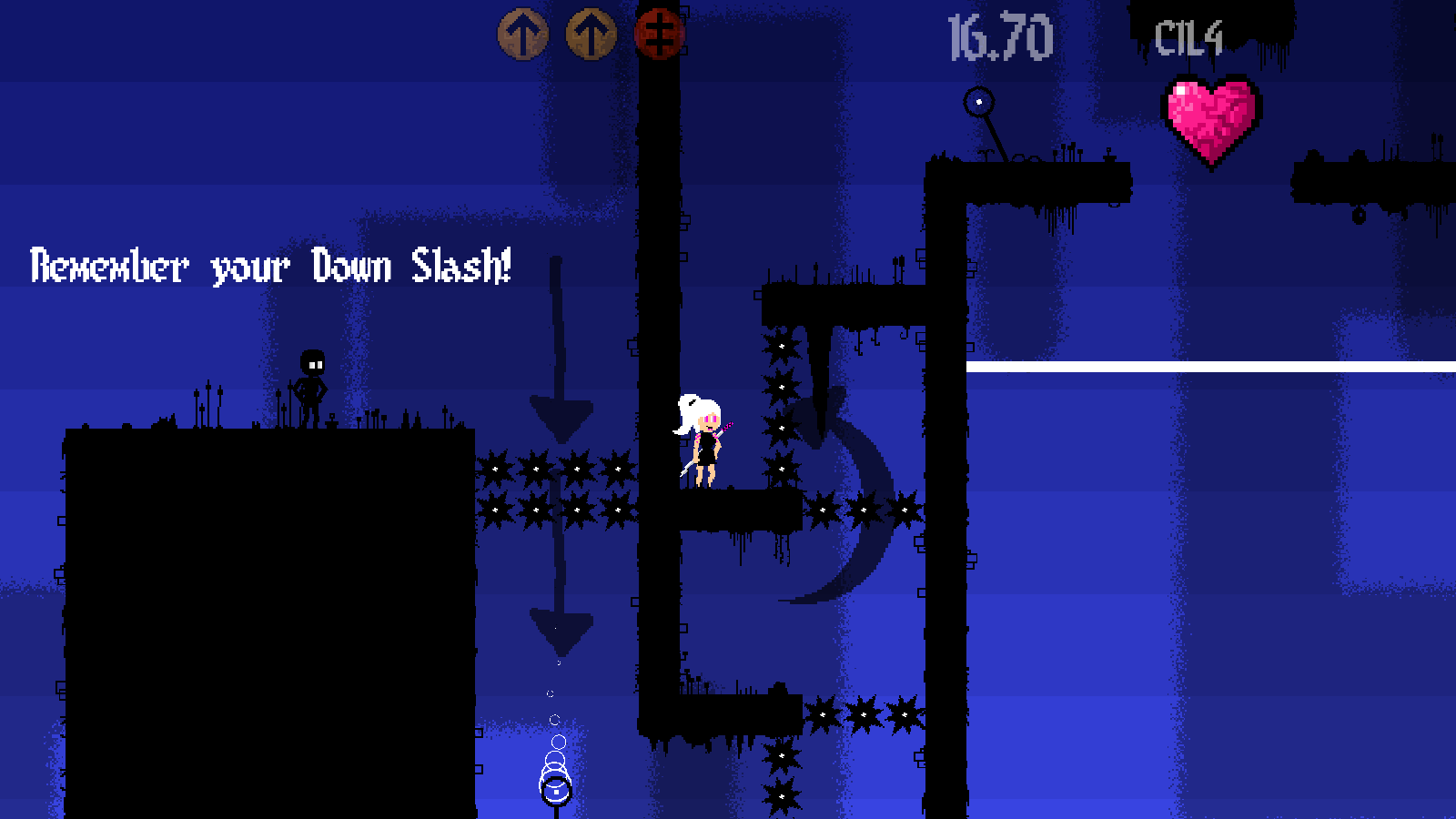 The Old City: Leviathan is an experiment in first person exploration that focuses entirely on story. Set in a decaying city from a civilization long past, The Old City: Leviathan puts the player in the shoes of a sewer dwelling isolationist. The story itself is told via the musings of your character and, chiefly, the environment itself.

Welcome to the first puppet show RPG! Battle tons of foes, buy new upgrades, cast magic and recruit new Heroes. Or just sit back as your Heroes do the fighting while you relax or do other things. But just remember that you need to make sure your heroes are strong enough before you leave them to their own, especially if you are about to face a Boss!

NaissanceE is a first person exploration PC game. The adventure takes place in a primitive mysterious structure and the game mainly consists to explore and feel the deep and strong ambiance of this atemporal world but platforming and puzzles areas will also enrich the experience.

Enter the exciting world of Arcade ownership! Play through the start of the 1980’s arcade revolution by buying and placing video games for your customers to play! Customize your arcade to increase its popularity! Modify machine parameters, manage your finances, capitalize on newly released games, but beware of the events and pitfalls that could bankrupt you!

Remember these prices are only valid for the first 24 hours! So be sure to pick this one up before the price increases.

Get your copy here!