Arguably the most well-known indie game of all time Cave Story+ is free at Epic Games Store starting December 3rd and lasting until Thursday, December 10th 2020. Get it in that period and keep it forever! 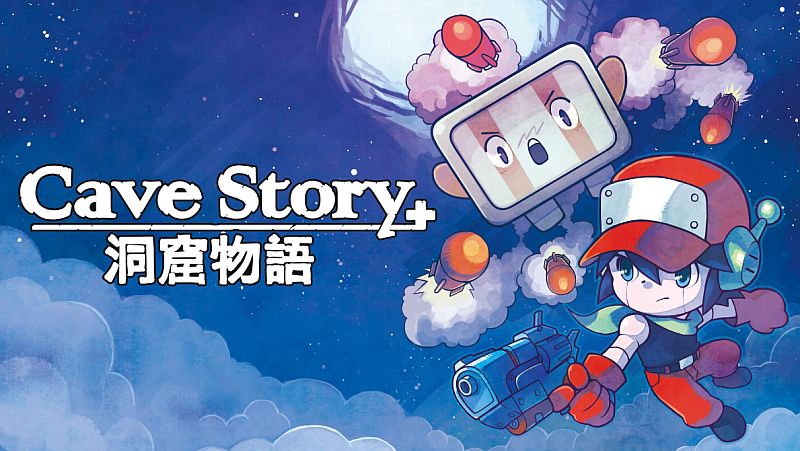 Arguably the most well-known indie game of all time, Cave Story features a completely original storyline wrapped with personality, mystery and hours of fast-paced fun. Cave Story is an action-adventure game from the critically acclaimed independent designer, Daisuke Amaya–or Pixel to his fans. Overflowing with unmatched charm and character, Cave Story takes you into a rare world where a curious race of innocent rabbit-like creatures, called Mimigas, run free.

Cave Story+ has a Metacritic score of 88% based on 12 critic reviews and it usually costs $14.99 but will be available for free at Epic Games Store until December 10th 2020. Get it for free at this link.

FOLLOW THESE STEPS TO GET CAVE STORY+ FOR FREE:

Head over to Epic Games Store or navigate to the game in their launcher before December 10th 2020, add the game to your cart and checkout. Simple as that. After that, the game is yours to keep, and play, forever.