Nioh: The Complete Edition is FREE at Epic Games Store 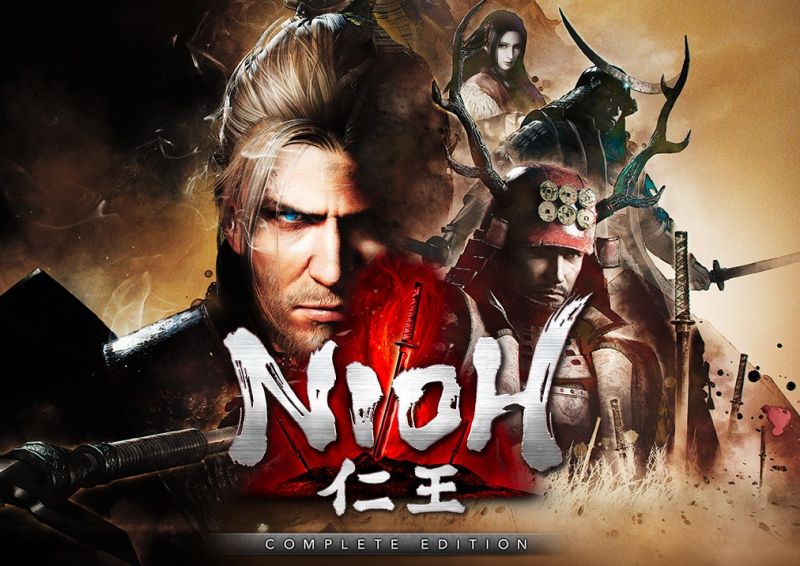 The Complete Edition contains the full game, as well as the three expansions with additional story chapters: Dragon of the North, Defiant Honor, and Bloodshed’s End.

Dragon of the North
This expansion opens up the Tohoku region, where the “one-eyed dragon” Date Masamune is secretly gathering spirit stones.

Defiant Honor
Fight your way through the Siege of Osaka’s winter campaign as you follow the story of one of Japan’s greatest generals from the Warring States period, the brave Sanada Yukimura.

Bloodshed’s End
Join the summer campaign of the Siege of Osaka as the Warring States period draws to a close in this, the final chapter of William’s tale.

Just head over to Epic Games Store or navigate to the game in their launcher before September 16th 2021, add the game to your cart and checkout. Simple as that. After that, the game is yours to keep, and play, forever.