Arson and Plunder is a beat-em-up that puts you in control of a pyromancer elf named Arson, and a brutish Orc Warrior named Plunder. You can switch back and forth freely for most of the stages, and deciding which character is best for the situation is supremely satisfying. Will you hang back and try to kite the baddies with magic? Perhaps you prefer to charge in and break things with your axe? They’re both the right answer. The strategy should seem pretty obvious, rain fireballs on them until they get to you and then go ham with the axe, but the execution is something entirely different. Where most games will send 3 or 4 enemies at a time, Arson and Plunder has you dealing with 20-30. When there are this many enemies, personal space is a priority.

There is a nice art style to the game, with the background and foreground moving past each other to give a fantastic illusion of depth. I did knock a point off graphics due to the elf’s choppy walk-cycle, but overall I’m taken aback at how stylized and gorgeous this game can be. The color palette is not as bright as it could be, with lots of browns and greens but I believe it fits the tone of the game nicely. I wouldn’t want to march off to war surrounded by pink posies and turquoise tulips anyways! Along with the graphics, Arson and Plunder showcases a soundtrack that is a metalhead’s dream. While the music doesn’t feature any huge solos or riffs, it does everything to set the tone as you slash and burn your way through humans, to take back the forest. 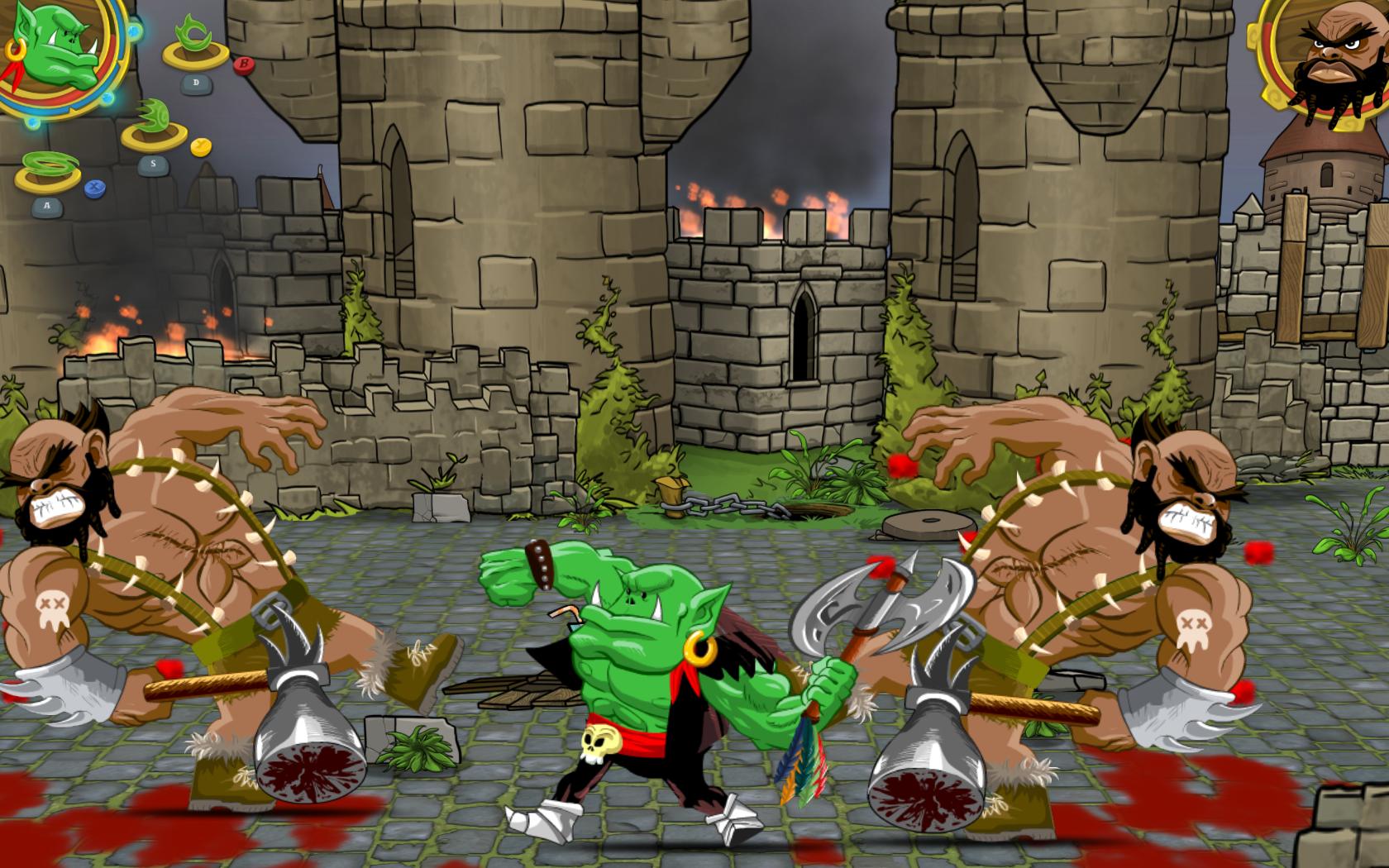 While the story is a bit uninspired, the writing of Arson and Plunder makes it a treat to play. There are 4th wall jokes, puns, one-liners, and any other sort of humor you can imagine packed into this game. Some of the jokes won’t hit a home-run for everyone, but if you laugh easily like I do there is enough here to make your face hurt. The controls do seem a bit clunky, especially when using a keyboard instead of a controller, but they are a far cry from unplayable. The switching mechanic is enough for me to award some innovation points, but outside of that you are looking at pretty much your standard beat-em-up fare. Arson and Plunder delivers on the beat-em-up action, and if you’re a fan of the genre this little gem just may be worth a try.

I’m surprised how quickly I was hooked into Arson and Plunder, and was also shocked at how quickly it was over. I spent roughly an hour and a half in the campaign, and another 30 minutes in survival mode. Obviously with a game this short replayability is a bit low, with only 2 additional skins to unlock, a local high-score, and maybe some local co-op to keep you coming back. However, with special moves galore, a great sense of humor, and a gorgeous aesthetic, I do not hesitate to recommend Arson and Plunder to beat-em-up fans of any age. Big thanks to Headup Games and Chainsaw Syndicate for providing me with a review copy. We hope to see another winning indie title quite soon! 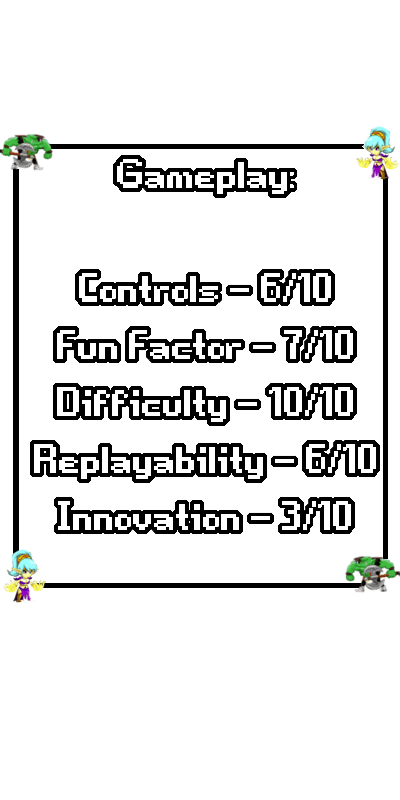 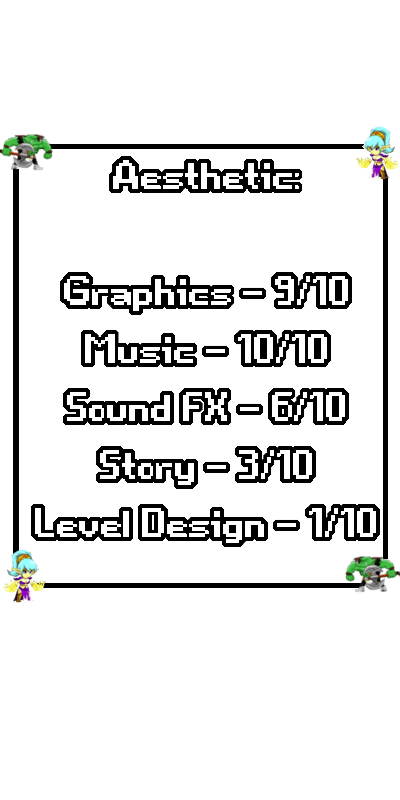 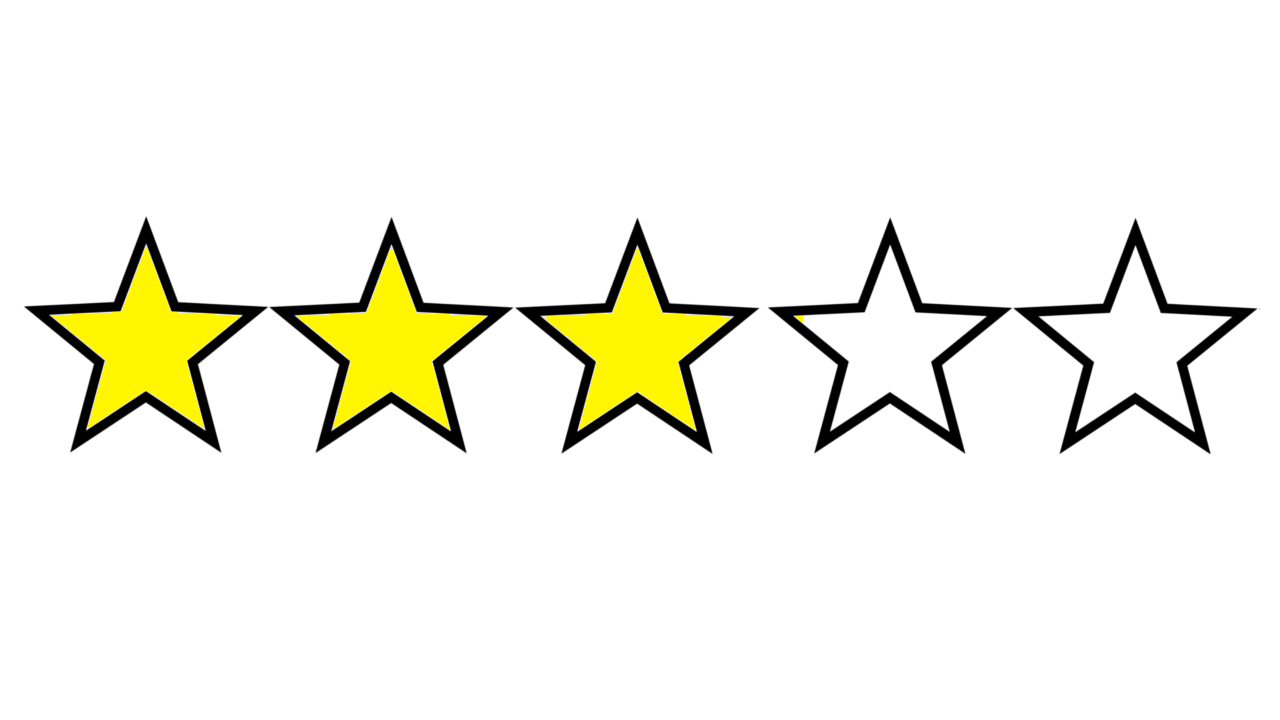 Verdict: Extremely enjoyable, but regrettably short. Snag it on sale and you’ll be satisfied.

Get Orkana Conflict VR for Quest 2 for free at Itch