Planetbase is one of the most simple, yet charming, space-colony management games I’ve had the pleasure of experiencing. Manage power and water to keep your base operational and full of precious, life-giving oxygen. Eventually you will begin to harvest ore from the earth, and starch from the bevy of delicious vegetables available to your crew. These can be processed into metal and bioplastic respectively, and are the main components used when building almost anything onto your outpost. Even once raw materials have been refined, they can still be refined once more. Metal will need to be turned into spare parts to upkeep droids and buildings. This three-tiered crafting system seems almost simple, until you try it on a larger scale… 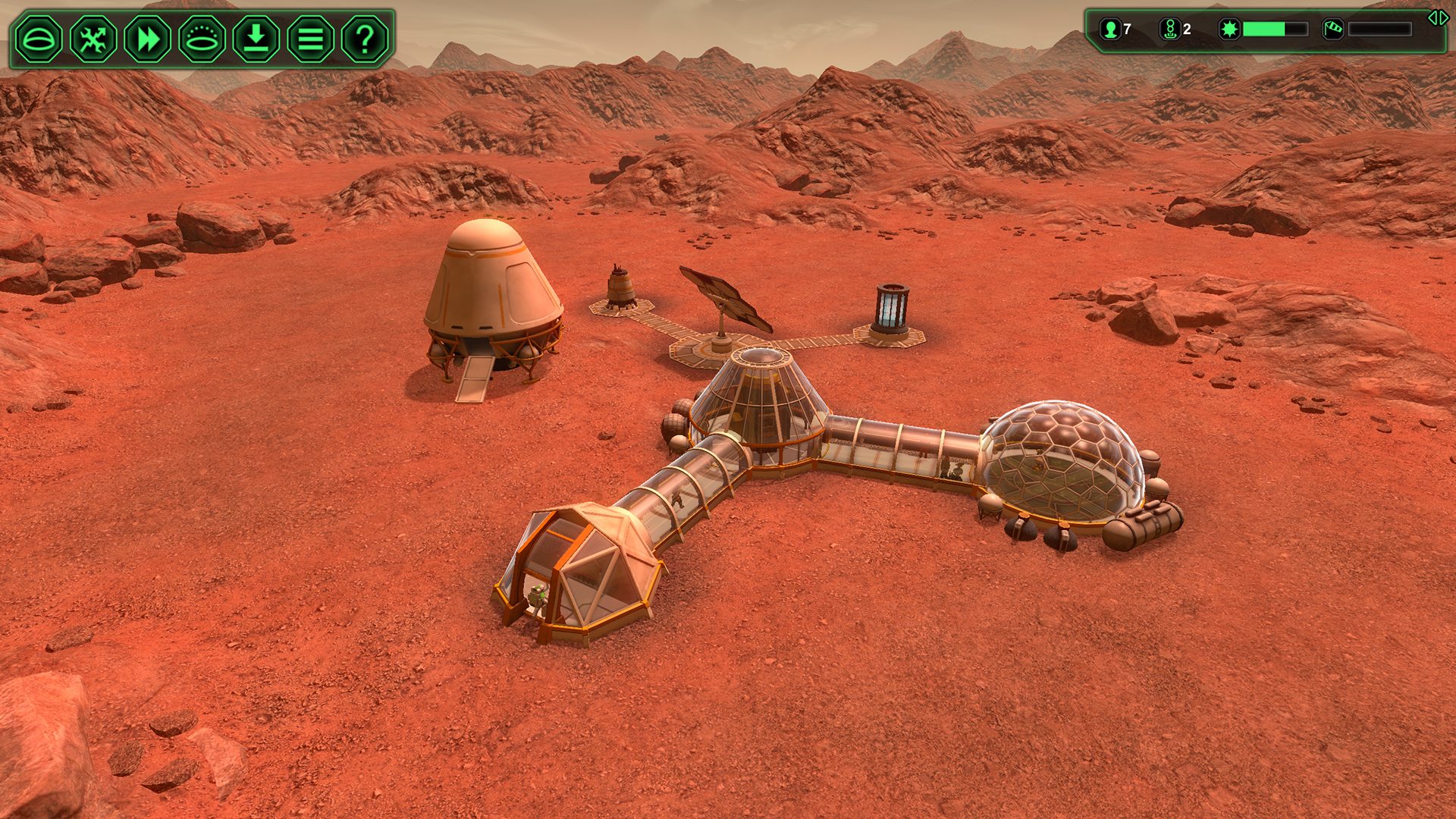 My first struggles in Planetbase came almost immediately. I tried to set up a relatively complex base to get me through the first night, but without any way to directly order my crew around without destroying buildings already in progress, I watched as the crew spread resources everywhere without actually completing any of the necessary buildings. They all shortly perished from a lack of oxygen, and with a deep sigh I began my journey anew. I wittled away, focusing on the basics and coming close to self-sufficiency, when the only engineer in the crew was struck down by a rogue asteroid. Without an engineer, all of my droids fell into disrepair and the crew could not keep up with the work load. Not being able to change crew jobs killed my second colony. 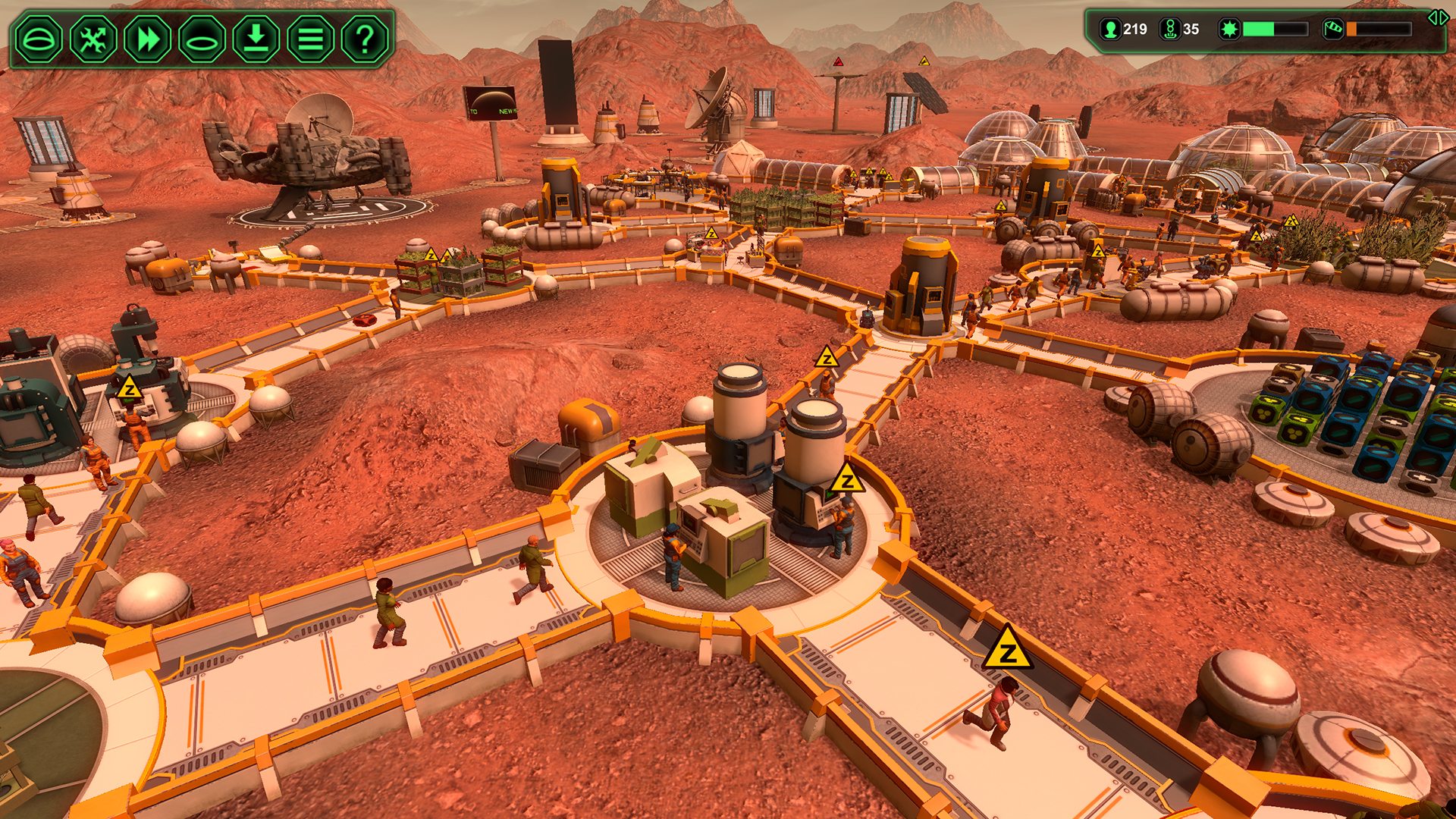 Eventually, in my third game I was able to gain enough of a foothold to attract some new colonists and begin expanding. Once the ball was rolling, it began to gather more momentum. Colonists were flocking from the farthest reachest of the galaxy to take part in my desert utopia. Unfortunately, there were only 2 medics, and most my workers became injured from relentless toiling in the ore mines. From there it was a short trip to running out of metal, having my droids fall into disrepair, and reliving my nightmare from earlier… Albeit on a much larger scale. With no hesitation, I booted up for a fourth try. I just can’t stay mad at you Planetbase. Despite my lack of complete control over the crew, I found Planetbase to be a refreshing space-colony management game. 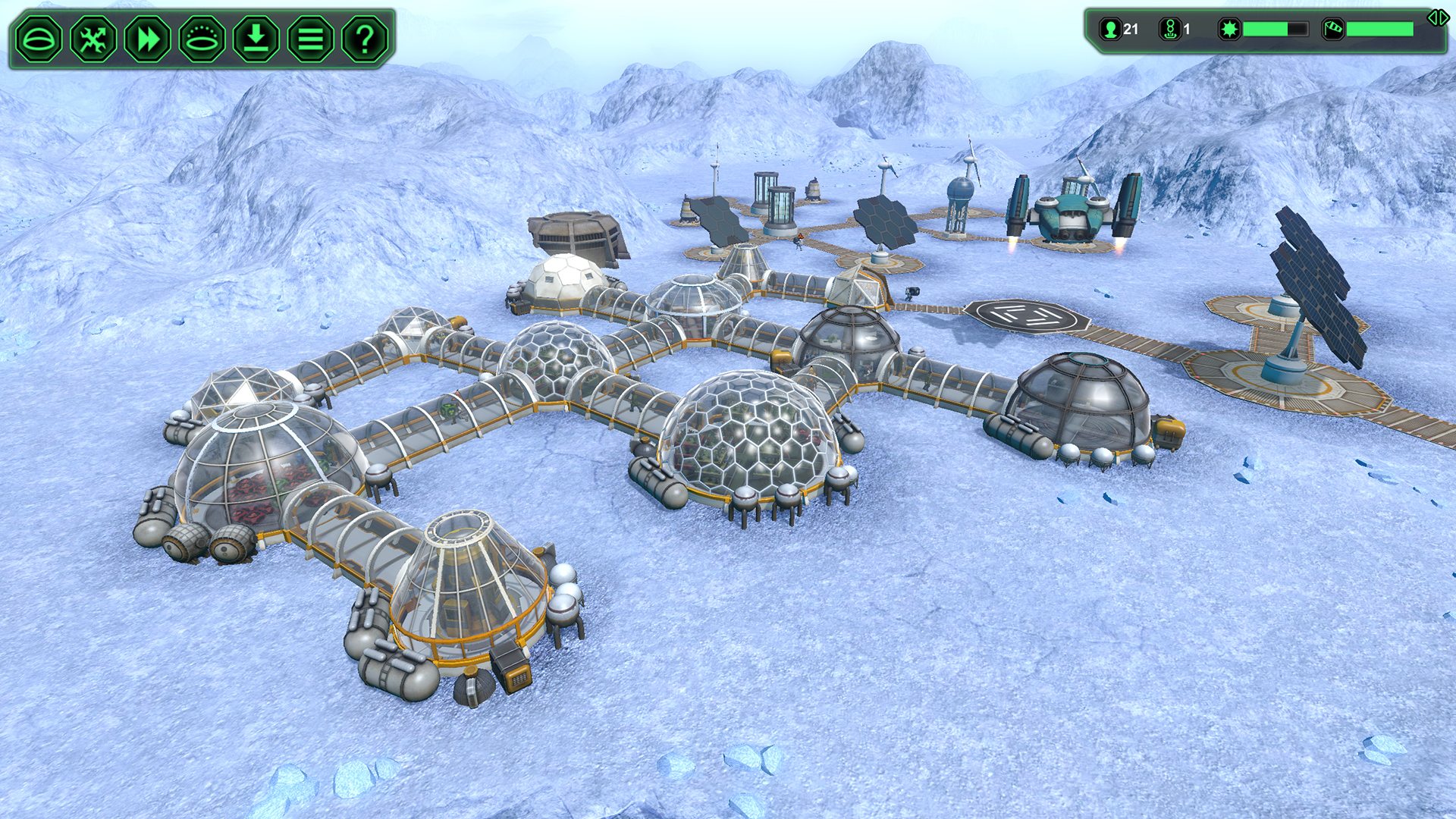 The amount of content offered in Planetbase is extremely impressive, and city-building fanatics are sure to get their fix here. While it lacks some control compared to a game like Banished, planning for contingencies is certainly part of the appeal here. The price point is low as far as city-builders go, and the fun space aesthetic does a lot to keep it spicy for people who have been playing SimCity since they developed motor-dexterity. If any of my friends ask me for something similar to Cities:Skyline, I certainly know which direction I’ll be pointing them in. Huge props to Madruga Works for this triumph, I will certainly be leaving this one installed and revisiting it as often as possible. Planetbase is indeed one of Dayton Does’ personal favorites for 2015. 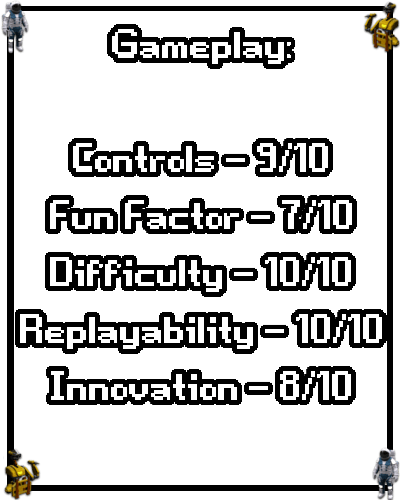 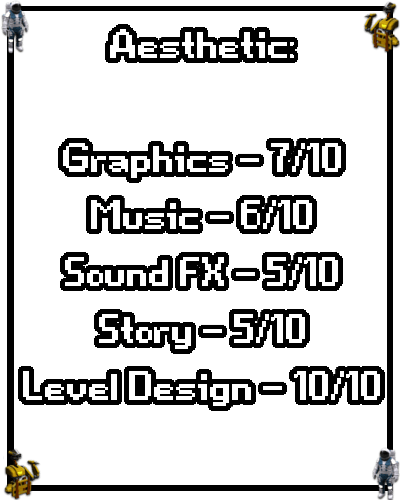 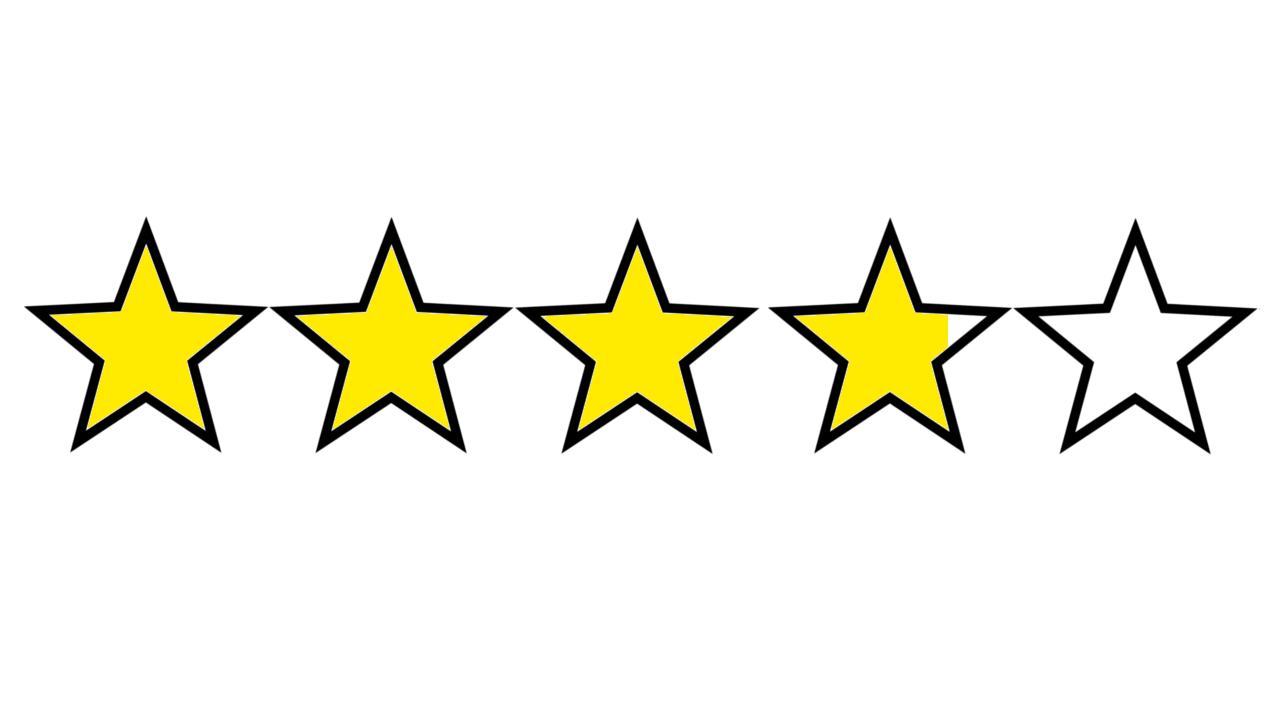 Summary: Space-colony management simulator that packs in simplicity and depth.

Verdict: Amazingly low price-point for the hours I see myself spending here. City-building fans: DO NOT MISS!

July 29, 2020 1
Raw Fury is here with a collection of their favorite games! Delve into titles like Kingdom Two Crowns, Bad North: Jotunn Edition, and Whispers of a Machine.

Get 23 Free games with Twitch Prime in August 2020