Punch Club appears from the surface to be a game about brutalizing your opponent, so there will be some that are inevitably disappointed to discover that Punch Club is a time-management simulator with a particularly unforgiving design. While Punch Club oozes style, the game lacks a balance between the three available stats and the grind just to get into fights during the end game feels a bit ludicrous. Balancing happiness, food, and energy meters with limited funds is difficult but Punch Club also tosses in the three fighting stats to build. Not quite enough? Well, each stat  atrophies daily. On the plus side, there is plenty of humor to be had. If you’re able to snag the app I think it makes an excellent portable time-waster, however the gameplay doesn’t feel deep enough to make a “great” PC experience. 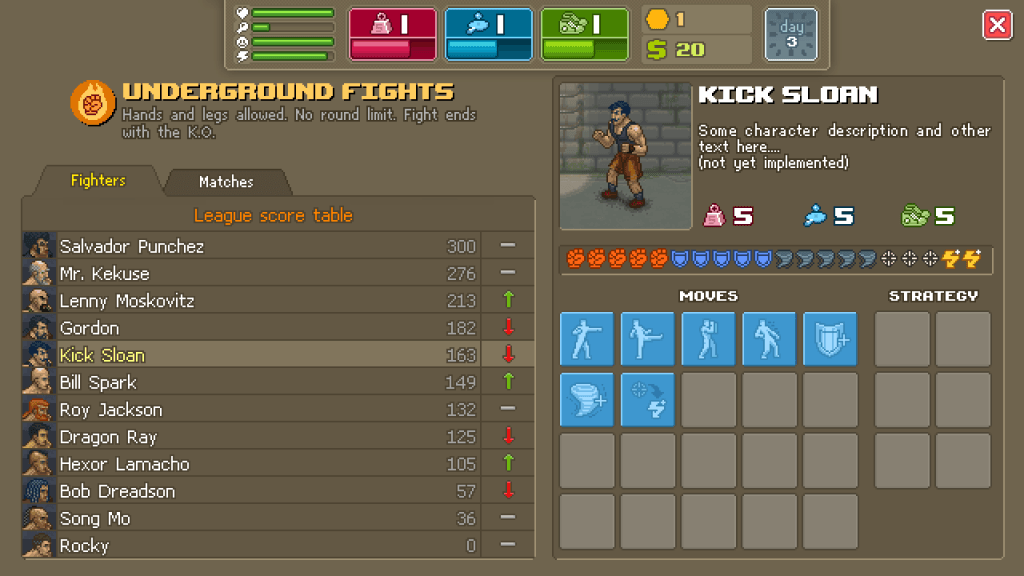 Humble beginnings are never easy, and Punch Club forces you to live that fact. Every dollar made from fighting or “real” work will go toward putting food in your mouth, or gym fees as you pump your stats in anticipation for the big fight. As you win fights and make a name for yourself, you will find yourself paying for the bus to save precious hours that could be spent training instead of traveling. Gym equipment is available for purchase to alleviate those pesky gym fees, and if you need a little boost to net that win the potion vendor promises that his unguents won’t show up on a drug test. All the stat-boosts in the world won’t save you from a lack of skills however. Skills are bought with points that are earned via fights and loaded up for use. If a certain strategy isn’t working on an opponent, you’re also able to change up your moves between rounds. 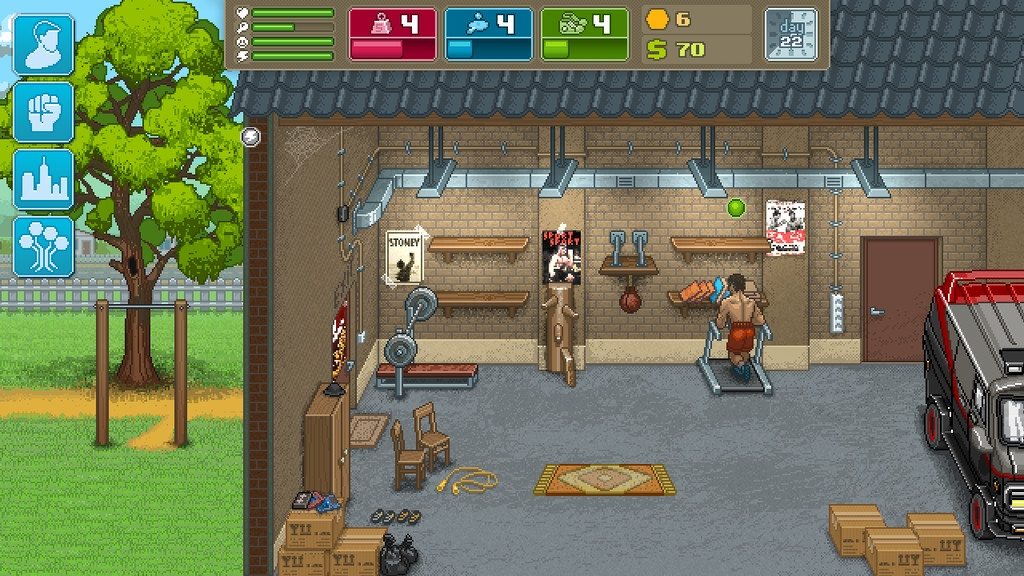 Two skill paths are available in each stat tree which can offer some variety, but with agility being the most useful stat very few people will be willing to RNG long enough to win fights as a strength or stamina fighter. While I must admit there is a certain amount of enjoyment from fights, the endless stat grind generally ends up getting the player less invested instead of more, at least in my experience… As you get nearer the end of the game, the wait between fights becomes even longer as you are forced to accrue a currency called “fame” before you can challenge your next opponent. Trying to keep your stats up while waiting to gain enough fame is absolute agony. The minimal player involvement in both training and fights is disheartening, but I was able to persevere because of a gorgeous aesthetic and a humorous storyline. 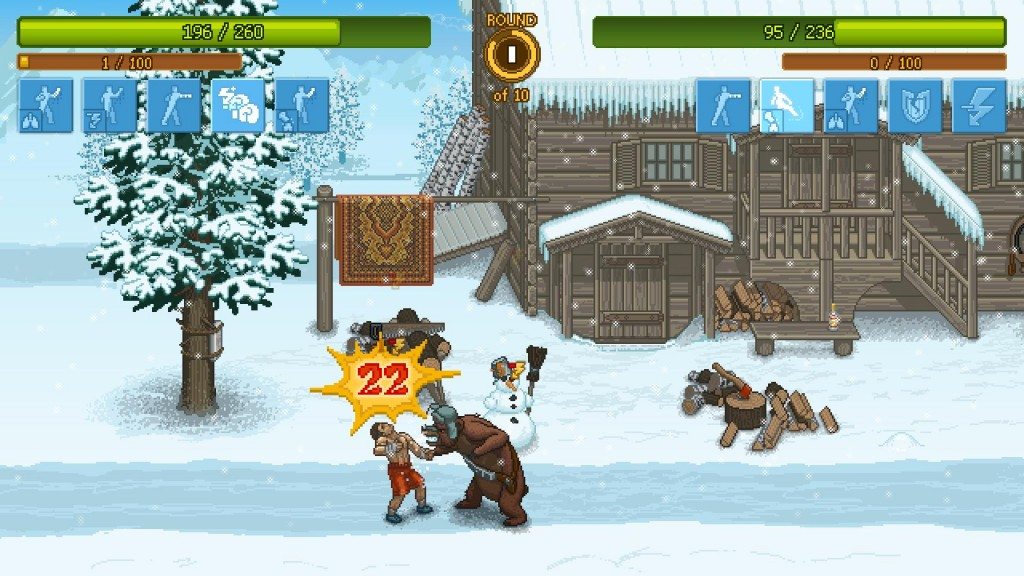 Punch Club doesn’t fall flat on its face. It would be a fantastic portable title, but on PC it comes across as just good. I would like to see some additional content added in order to warrant a $10 price tag, but they’ll probably need to start with the numerable bugs and crashes which likely came along with porting to PC. The gameplay is mixed up enough (at least in environment) that I didn’t feel the strain of completion until the last chapter. The aesthetic had me consistently wanting to see what was next, but the grind was felt at every turn and the autonomous nature of the combat really did disengage me from TRULY enjoying this title. While I can’t recommend everyone go out and snag a copy, it is still an amazing start from Lazy Bear Games. However, I found myself thirsting for a bit more to sink my teeth into. If more content is added in the future, I will be happy to update this review. See you next week friends! 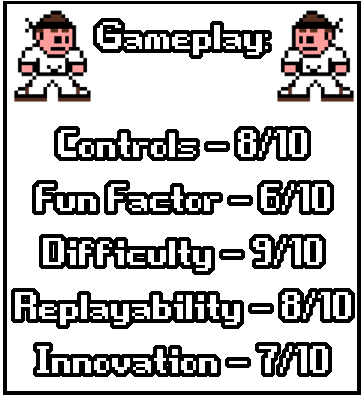 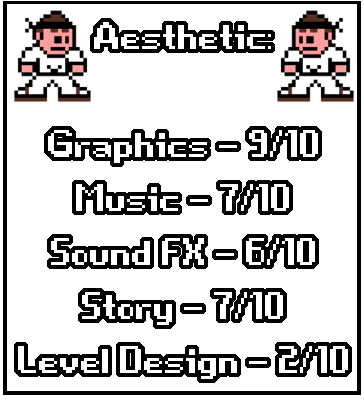 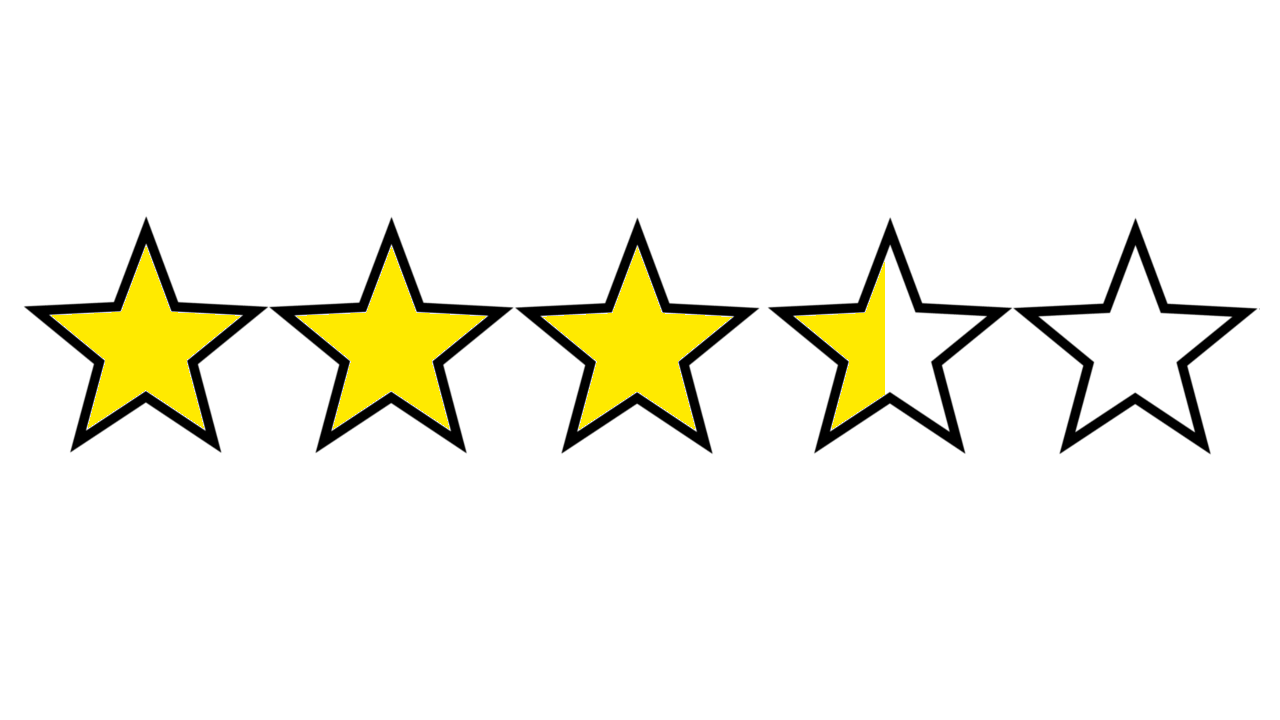 Verdict: $10 is probably a bit too much to ask for a buggy port. Try to catch it on sale.

while True: learn () is free on Epic Games Store