Warning: The following review contains heavy spoilers for the entire Season 2 of The Walking Dead Game. 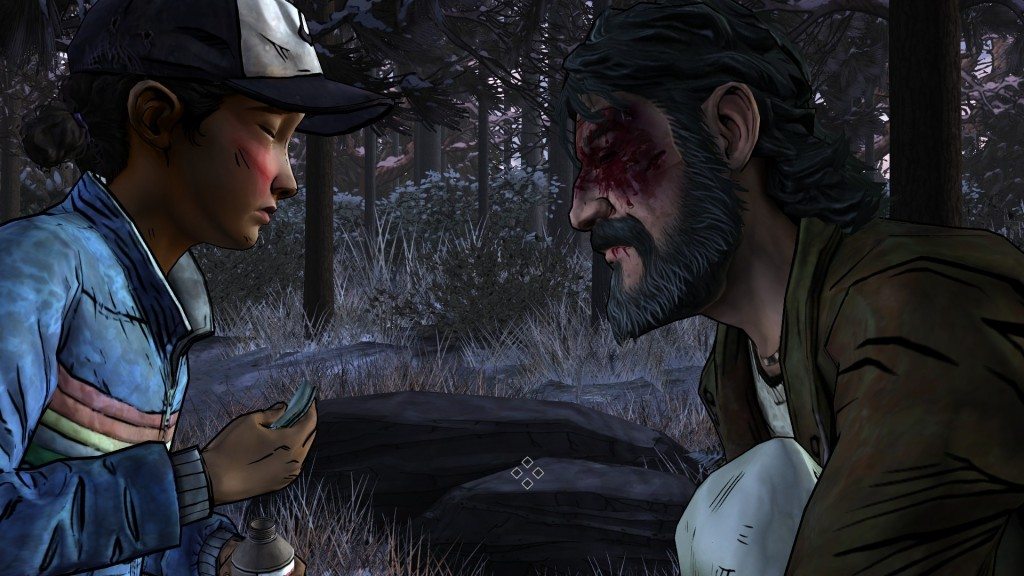 Oh, Clementine, you have grown up so fast.

If someone told me while I was playing the first season of The Walking Dead game that there will be a second season, and the main character will be a slightly older Clem, I wouldn’t believe it. What can a little girl do to affect the lives of other survivors – to the point of her decisions making a difference between surviving and becoming zombie chow?

Well, it turned out – she did make a difference. Kind of. Your choices and reactions in game could save certain people – but only until they die a different way the next episode making a lot of the choices you made unimportant in the grand scheme of the story. Up until the very last moments of the final episode where your choices made all the difference. 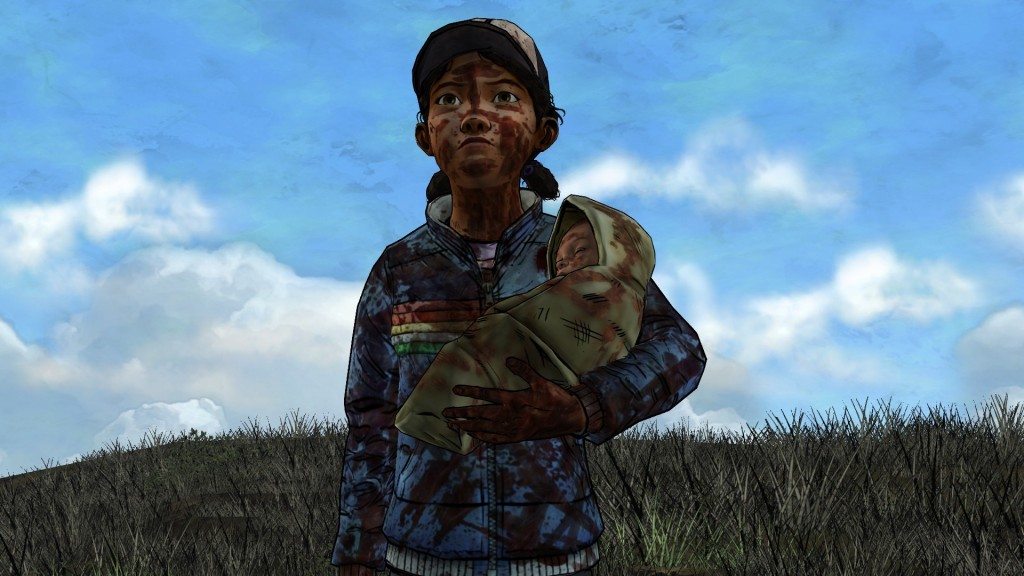 This was the story about Clementine. And this is one of the possible ways of how it ended.

In “my” ending, after Kenny and Jane decided to kill each other – and Kenny won, the surviving trio of Kenny, Clem and baby AJ decided to look for the fabled Wellington – and they found it. However, the good people of Wellington won’t let them in because of the “overpopulation” issue. Kenny leaves to the wild by himself after agreeing with Wellingtonians to let Clem and AJ in, since “they’re so small and don’t take up much space”. Clem, crying and holding baby AJ, enters the safety of Wellington’s walls.

But, rewinding the chapter and trying to make different choices makes the ending shockingly different. In another possible ending, Clem and Jane return to Carver’s store to rebuild and try again. Yet in another, Clem walks away on her own. Well, plus the baby. In that ending we see her smearing herself and the baby in zombie guts and fearlessly entering a huge walker herd.

And those are just a few of the many possible endings.

Now, this many absolutely different endings probably means we won’t see Clem in the already announced The Walking Dead Season 3. Or we could, but maybe this time as an adult. However, that is not very likely.

In any case, Telltale did an excellent job of making game characters we truly care about. From the never-forgotten Lee, to the brave and naive young Clementine, to the both lovable and hateable Kenny, these are the characters we will never forget.

And in video game design, that is a great accomplishment.