More awesome games for you. The Jumbo Bundle makes its triumphant 2018 return! Get games like Orwell: Keeping an Eye on You, Domina and Obduction. Plus, your purchase will support a charity of your choice!

Pay what you want. Normally, the total cost for these games is as much as $149. At Humble Bundle, though, you choose the price!

TIER 3: The top tier costs $15 and it includes all the games from the first two tiers, plus Obduction

In other Humble news, if you subscribe to next months Humble Monthly Bundle for April 2018, you’ll get Deus Ex: Mankind Divided, GOD EATER 2 Rage Burst + GOD EATER Resurrection, and Mafia III +Mafia III: Sign of the Times as early unlocks right away, and the rest of the mystery games once the bundle is revealed. 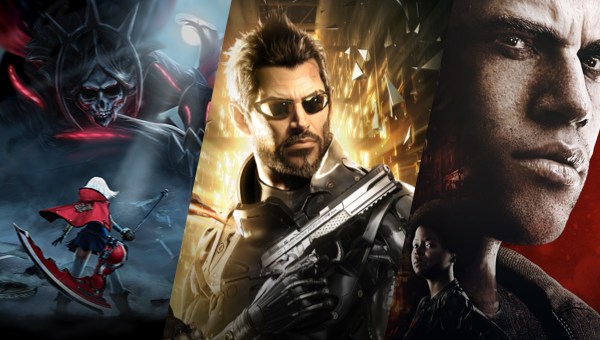