VIDEO: Can I survive the Poop Killer?

Oh, it’s a blog post by Tonci! Hi, everybody! So, lately I became bored and decided I need another hobby so I started making Youtube videos for fun. 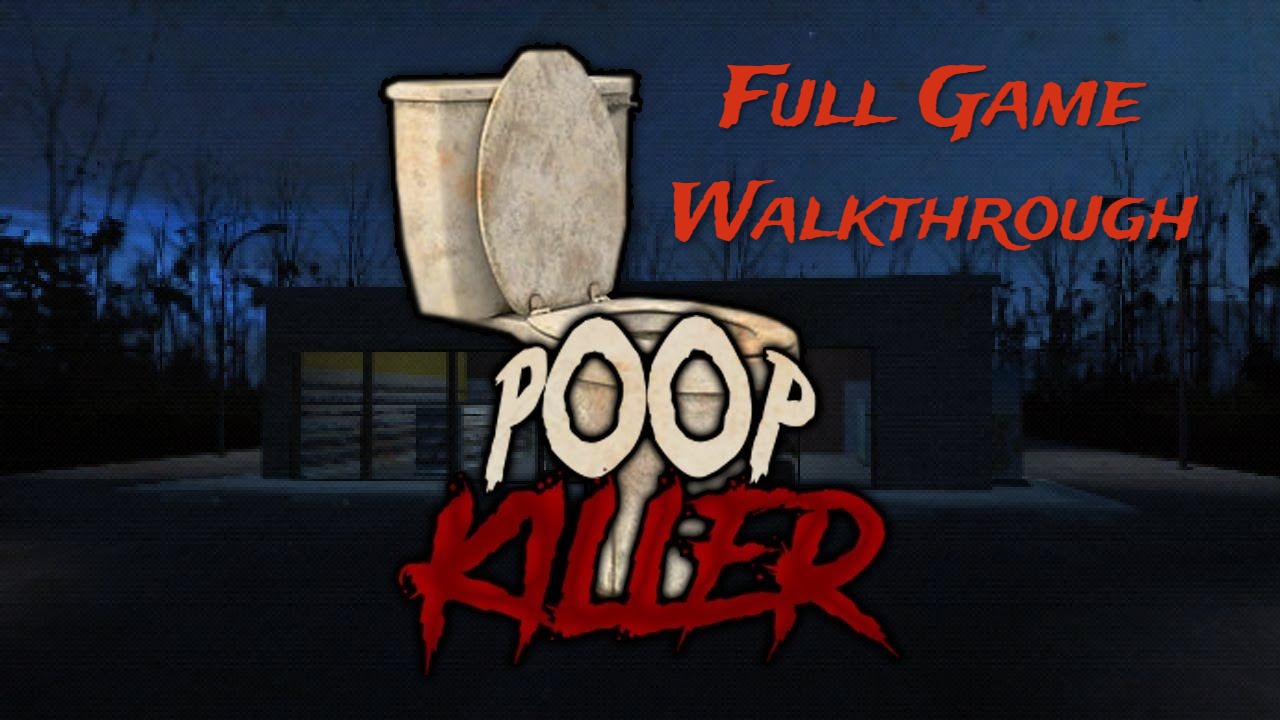 Without any idea how to make videos, how to edit them, or what games to play, armed only with a smile and my Eastern European accent, I just started to make them blindly and learned as I go. And I loved every second of it.

I decided to start by making videos mostly about free games as that is something both me and you, IndieGameBundles audience are passionate about. Starting from this July, I’ll also be making video reviews of Humble Choice (and maybe other bundles if time permits).

One of them is the Poop Killer. Why? Because toilet humor is the most sophisticated form of comedy in the world. I hope you enjoy this video as much as I enjoyed making it!

“Poop Killer” is a Horror/Comedy inspired by the trashy horror movies of the 80’s. It’s a short, simple game with the objective of being exaggerated.

Poop Killer is one of 12 games in the Trash Horror Collection, currently only around $4 on Steam. Alternatively you can buy just the Poop Killer for 50 cents at Itch.io.