1943: The Battle of Midway is FREE on Steam in Capcom Arcade Stadium

Starting from today, the classic CAPCOM bullet hell game 1943: The Battle of Midway is now free for everyone as a part of Capcom Arcade Stadium on Steam. 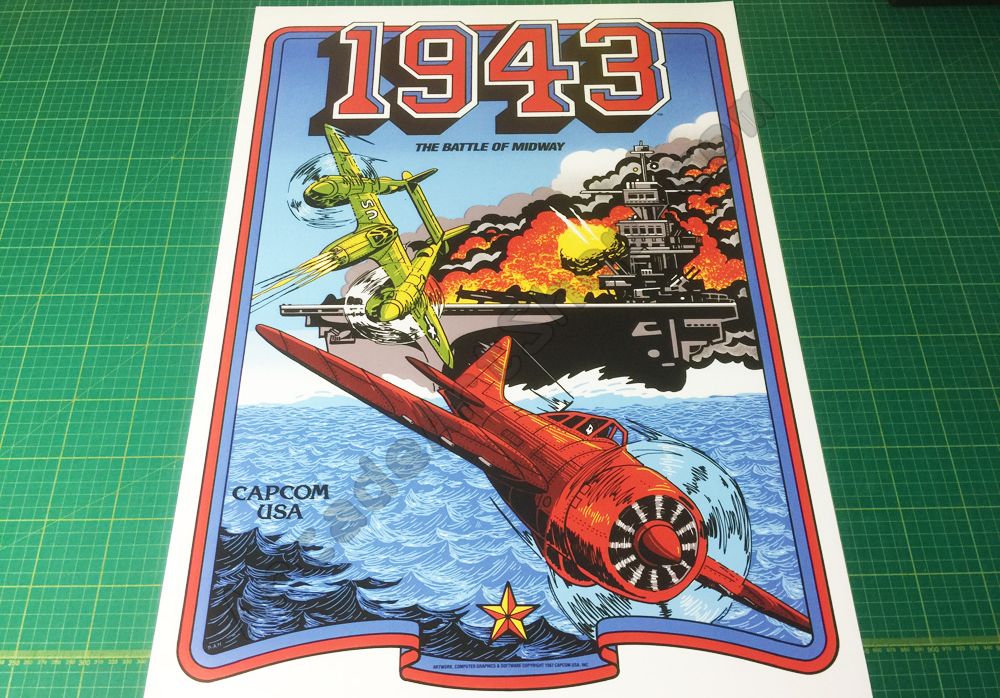 Get 1943 -The Battle of Midway- and game logo wallpapers free with your download!

Available from May 25th 2021 19:00 CET. Not available in Japan and possibly some other countries.