Prime Gaming is keeping the gaming deals going this March! Members can now claim new in-game content for Ubisoft’s Rainbow Six Siege and For Honor, along with loot Roblox and more! Additionally, this is the last chance to claim an epic lineup of 20+ SNK arcade games before they’re gone on March 31.

For a look at all the new content available with Prime Gaming, read on below! 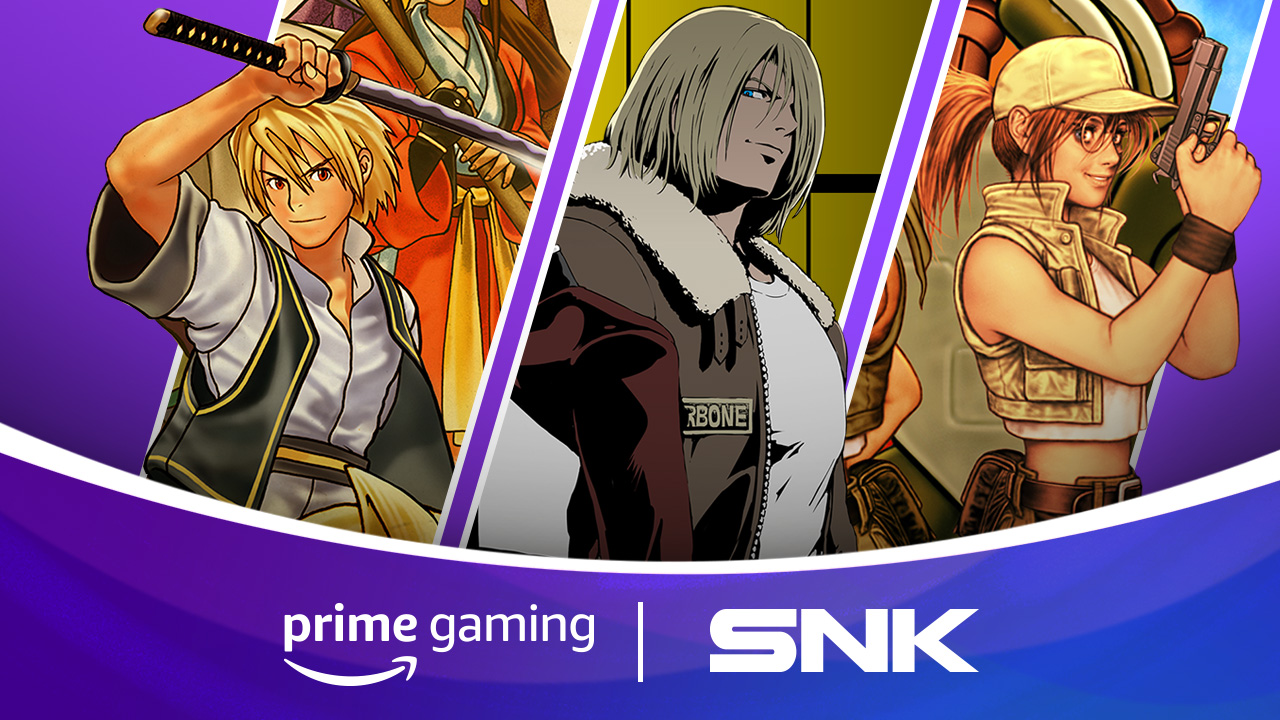 Prime Gaming members have until Wednesday, March 31 to claim 20+ free games from the classic SNK arcade game library, with beloved titles such as Shock Troopers, Metal Slug 2, The King of Fighters 2000 and more available to keep forever! Whether you’re a longtime fan of SNK or a newcomer to these classics, be sure to claim these games before they’re gone.

Check out the latest content available for Ubisoft’s popular games For Honor and Rainbow Six Siege!

For Honor (Drop 1) – Now Available – Unlock 7 Days of Champion Status (with XP boosts and more) plus receive two Scavenger Crates to take your heroes to the next level. 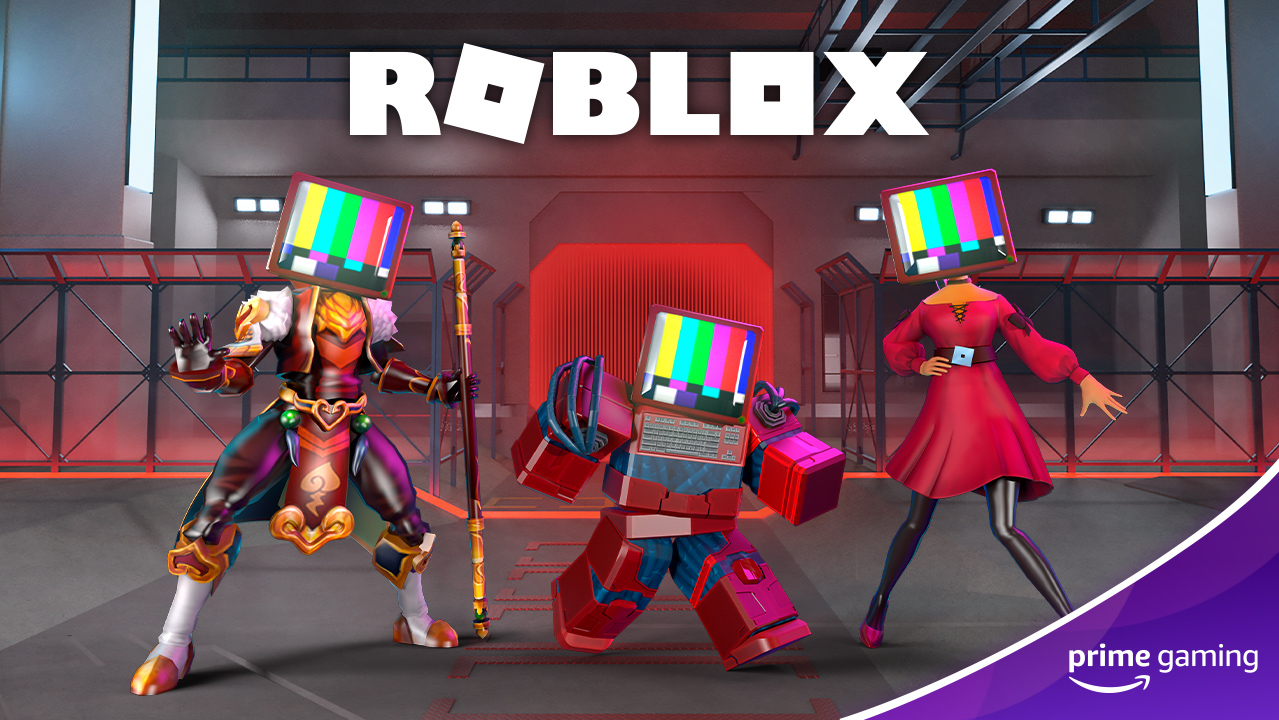 Gear Up with new Roblox exclusives!

Roblox (Drop 8) – Now Available – Prime members can gear up their Roblox avatar with a new Tech Head, along with an exclusive bonus skin in Arsenal. Be sure to act fast as this offer expires on April 16!

All of these offers can be claimed by visiting gaming.amazon.com/home

Nope, but you can still get these games and items for free with a trial account. To get all the games listed above, just subscribe to Amazon Prime (that also includes Prime Gaming, previously know as Twitch Prime) FOR FREE. After the initial free trial period (that you can cancel anytime), Amazon Prime costs from $2.99 to $12.99 per month depending on your country, so if you plan to “snatch and cancel”, don’t forget to unsubscribe!