Did you know Crusader Kings II is available for free on Steam? Download it today and keep it forever. Plus, for a limited time your can get The Old Gods DLC for FREE! Read on… 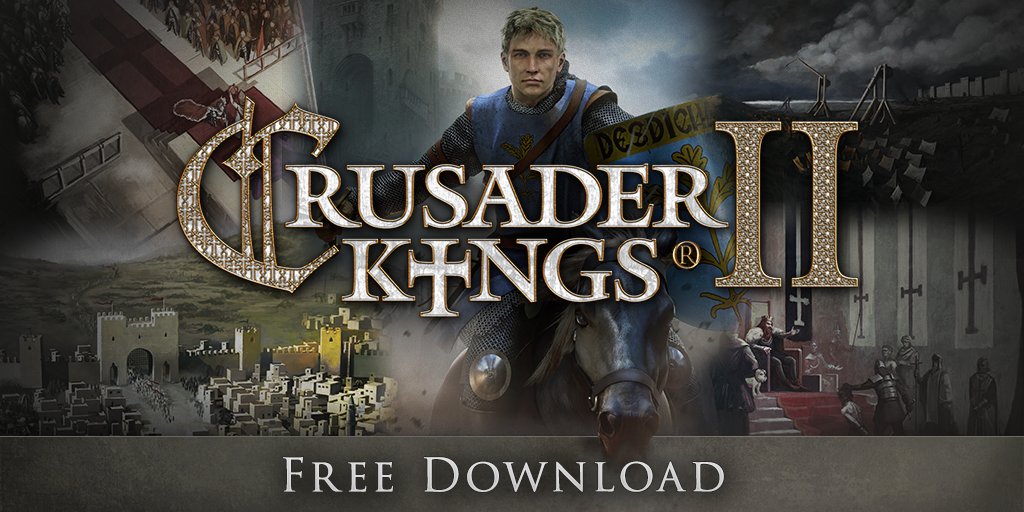 Crusader Kings II explores one of the defining periods in world history in an experience crafted by the masters of Grand Strategy. Medieval Europe is brought to life in this epic game of knights, schemes, and thrones…

Just open Steam and add the game to your cart and checkout. Simple as that. Once you add the game, it’s yours to keep, and play, forever! 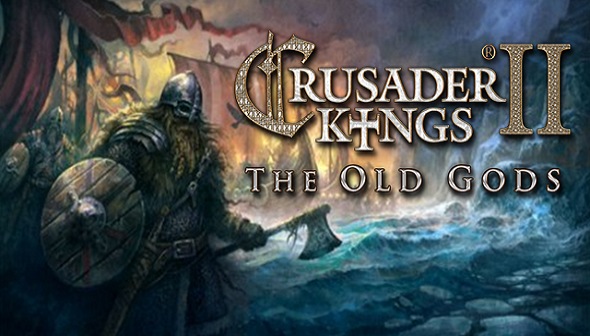 HOW TO GET CRUSADER KINGS 2 DLC: THE OLD GODS FOR FREE:

Crusader Kings II: The Old Gods is the fourth expansion for the critically praised strategy/RPG. Finally play as a Pagan or Zoroastrian ruler, with particular focus on the dreaded Vikings. Pillage and adventure according to true Viking tradition!

Head over to Crusader Kings website and subscribe to their newsletter to get The Old Gods DLC for free.

Available until they run out of keys. Enjoy Playing!